NYC Resident Kept Cougar as a Pet in Their Apartment

Last week, an 11-month-old cougar was removed from a New York City apartment. The owner surrendered the 80-pound cat to the Humane Society of the United States.

Many local and national organizations teamed up to move the cougar to more suitable accomodations. 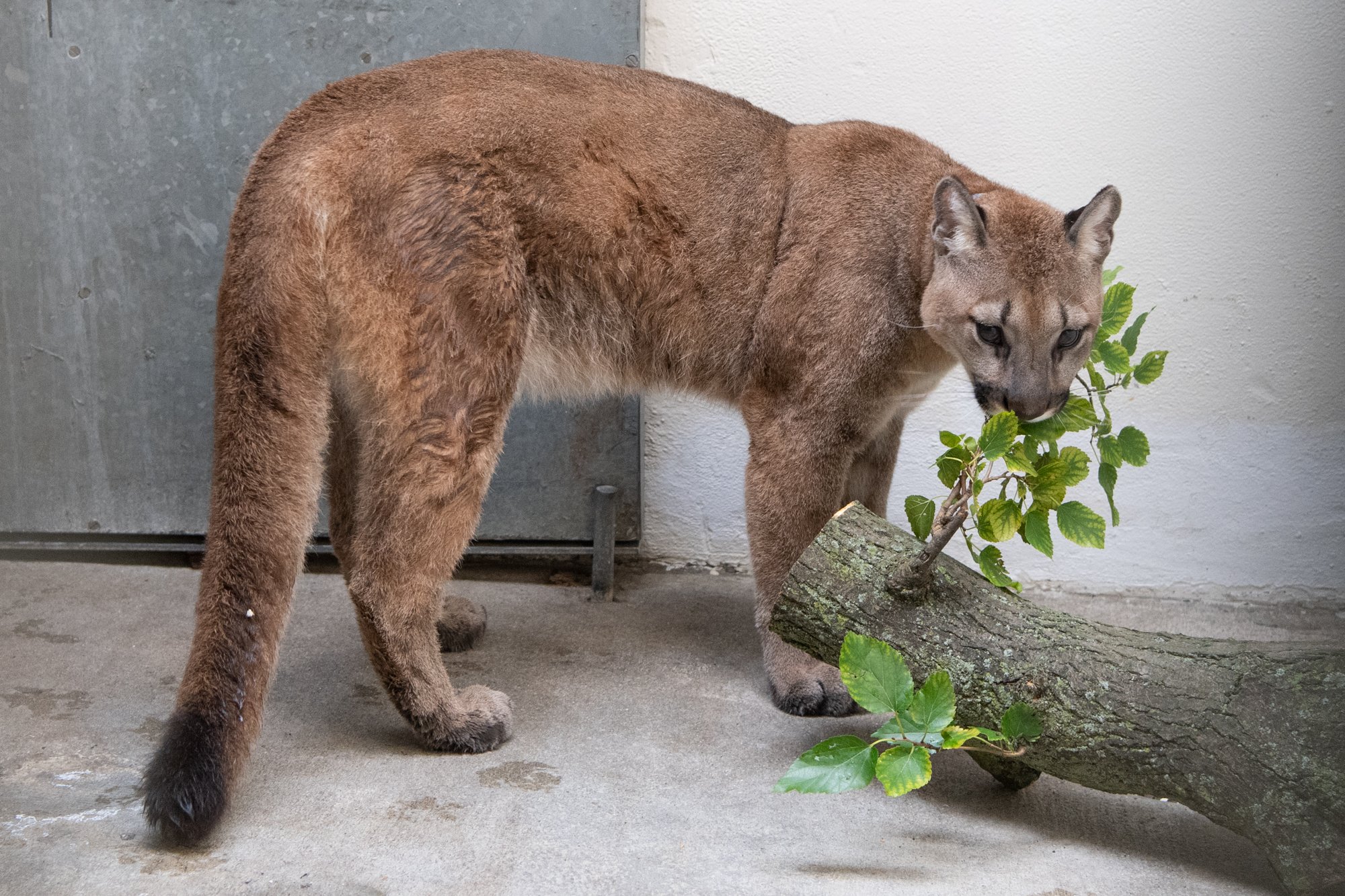 The Bronx Zoo stepped in and took the cougar for the weekend before she was transported to the Turpentine Creek Wildlife Refuge in Arkansas for "lifelong care."

Jim Breheny, director of the Bronx Zoo and executive vice president of the Wildlife Conservation Society Zoos & Aquarium, said, "We have long opposed the private ownership of big cats as pets. Big cats in the exotic pet trade make no contribution to the conservation of their species. These animals often end up in very bad situations, kept by private individuals who don't have the resources, facilities, knowledge, or expertise to provide for the animals' most basic needs."

He added, "In addition to these welfare concerns for the animals, the keeping of big cats by private people poses a real safety hazard to the owner, the owner's family, and the community at large." 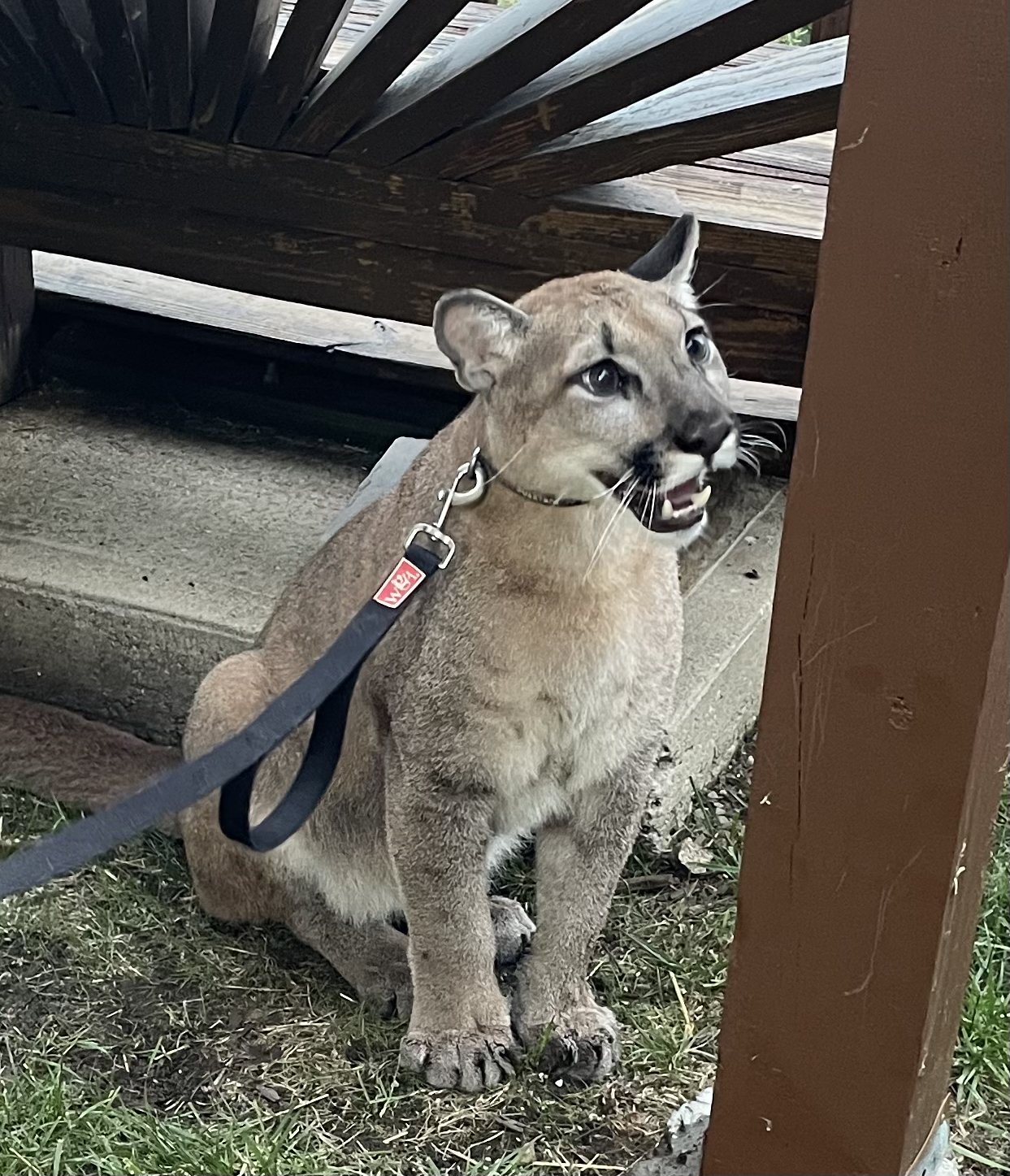 "A majestic species native to the United States and much of the Americas, cougars thrive in their natural habitats, not in a city home," said Sara Amundson, president of the Humane Society Legislative Fund.

Amundson is an advocate for Congress to pass the Big Cat Public Safety Act. If passed, the act will strengthen existing laws to prohibit the breeding and possession of big cats like lions, tigers, cheetahs, and jaguars.