The Tennessee Titans decided to release their fourth-round pick, wide receiver, Dez Fitzpatrick due to an unimpressive preseason. He remains part of the organization, however, as he went unclaimed and was signed to their practice squad. 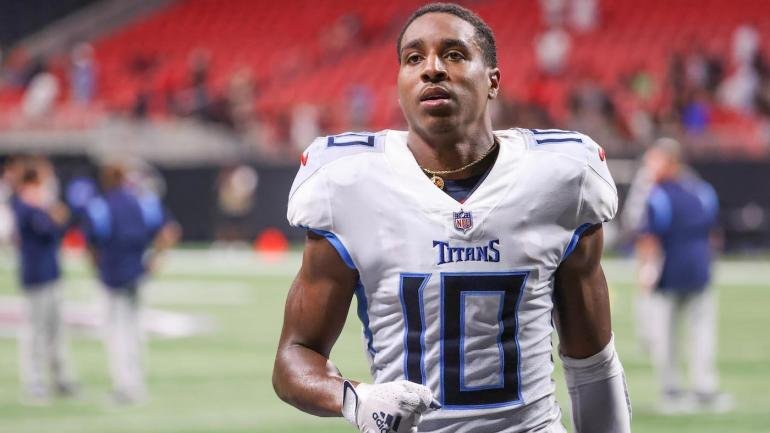 Titans head coach, Mike Vrabel, returned to facilities after his bout with COVID-19, and said that Fitzpatrick needs to show more consistency and a "willingness to play without the football in your hand." 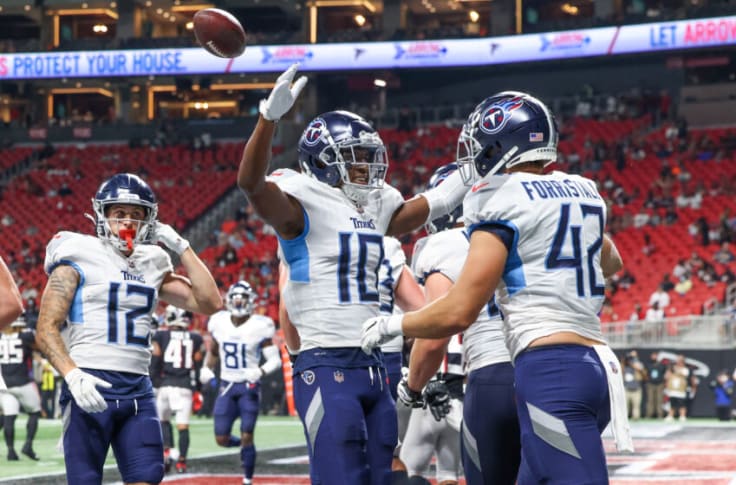 To get Fitzpatrick in the draft, the Titans gave up a fifth and seventh-round pick. At Louisville, Fitzpatrick clocked 19.4 yards per catch in 2020 and caught 43 passes for 833 yards. Apparently, though, he struggled with drops in training camp, and so the Titans will continue to keep eyes on him as he develops in the league.