Not an IPA Fan? Your Genetics Are to Blame

Love ’em or hate ’em you probably have strong feelings one way or another about IPAs. Science says the origins of these feelings, though, are actually beyond your control… to some extent, at least.

Our preference for this hoppy brew is based on our genetics. Because the leading characteristic of most IPAs is bitterness, how humans react to them are based offÂ both our instincts and genes. 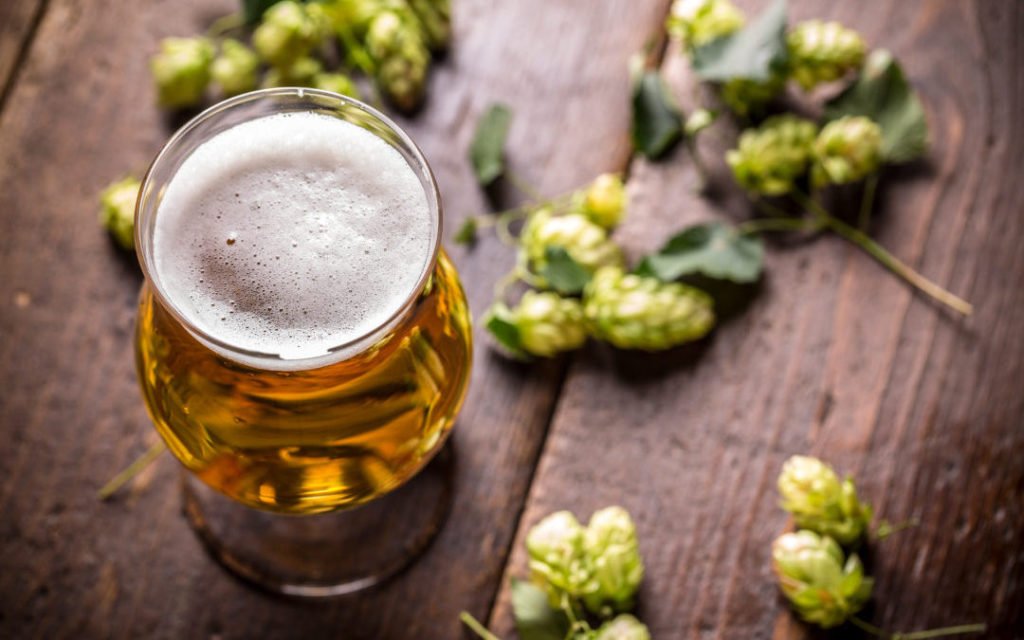 This goes back to the hunter-gatherer days when bitterness often helped early humans detect poisonous plants. While we no longer need this internal poison detector, this often drives our food and drink preferences.

Of the 25,000 genes that humans have, two genes affect how we perceive sweetness, two affect umami, and a whopping 40 affect bitterness. According to Dr. Nicole Garneau, whose doctorate was in microbiology, immunology, and pathology and serves as the health science curator at the Denver Museum of Nature and Science and Director of its Genetics of Taste Lab,Â 25% of the population cannot detect bitterness. 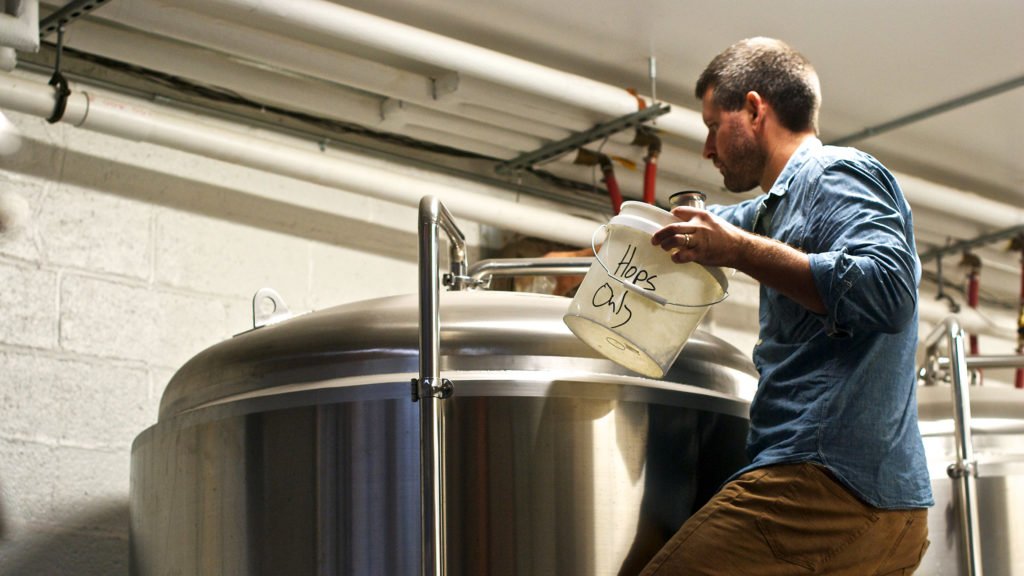 Fear not, though, it is possible to train yourself to like bitter foods and drinks. “The role of learning is hugely important with food choices,” saysÂ John Hayes,Â Director of the Sensory Evaluation Center at Penn State, “it’s so multifactorial, from culture to cost to availability to parental modeling to positive social valuation to flavor consequence.”

While flavor consequence and conditioned taste aversion are negative reactions, flavor consequence can be positive, though. BecauseÂ let’s face it, hardly anyone likes bitter beer the first time they try it, but they drink it again and again due to social pressures or other motivations, and then, say, if they have a good time, they learn to associate that with the bitter beer.

Moral of the story: don’t write them off just yetâ€”less bitter IPAs do exist, especially as available IPA selection and popularity grow. So get busy sampling and don’t say “ick” just yet, there’s still hope.