Best attended the town board meeting to present his arguments and the town leaders voted unanimously to life the ban. 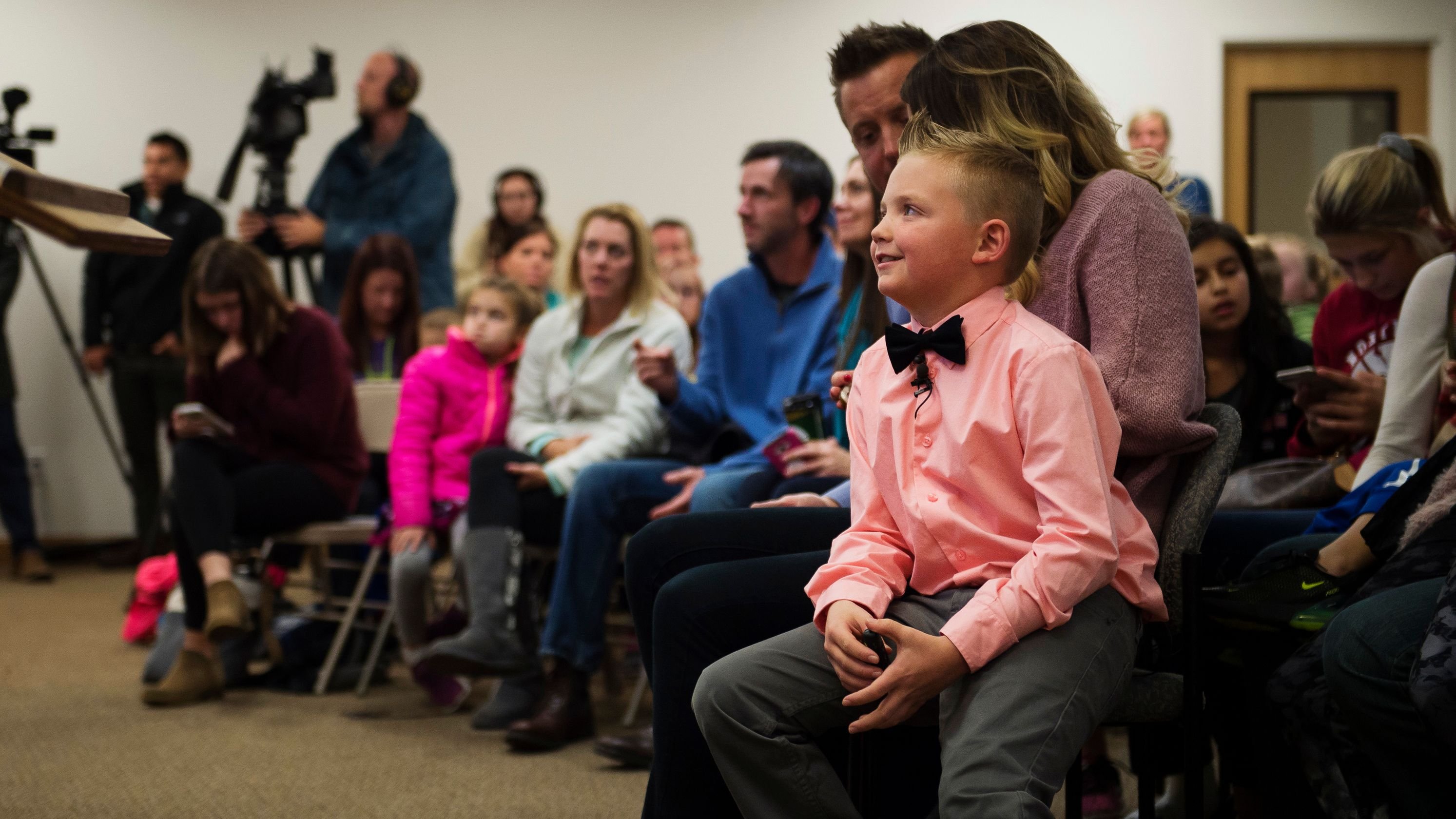 “I think it’s an outdated law,” Dane said before the meeting. “I want to be able to throw a snowball without getting in trouble.”

Dane’s mother said that all her son could talk about for the last month and a half, since he had found out about the ban, was snowball fights. He and his friends would joke around about checking for police before engaging in the “illegal” activity. 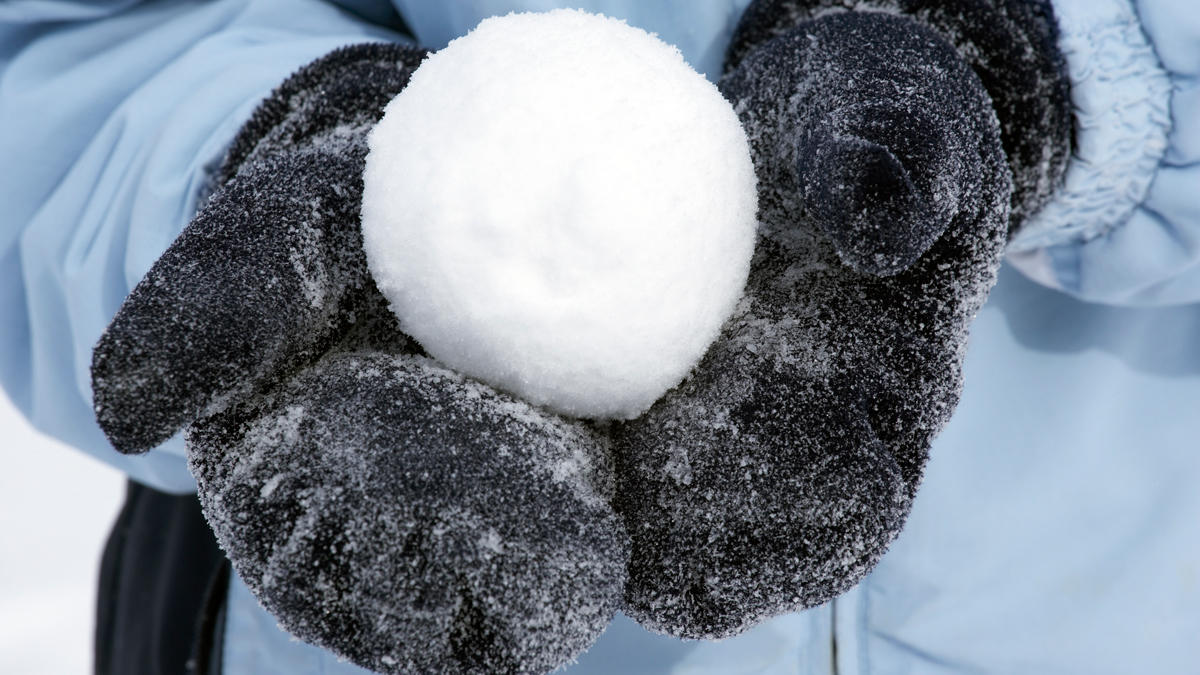 An administrator from the town said that reason that snowball fights were banned was because they fell under a larger ordinance concerningÂ throwing or shooting stones or missiles at people, animals, buildings, trees, any other public or private property or vehicles. Apparently, snowballs fell under the “missile” category.

Town leaders tried to empower kids to work to change the law, and finally, Dane successfully took on the mission.

His first target: his little brother.