Over the weekend some sweet news broke in the celebrity world. While it had been speculated for a few weeks now, the couple has finally broke their silence. Nick Jonas, 25, and Priyanka Chopra, 36, have officially announced their engagement.

Jonas and Chopra both posted the same sweet photo to their Instagram accounts. Jonas captioned the photo, “Future Mrs. Jonas. My heart. My love,” and Chopra wrote, “Taken.. With all my heart and soul.”

After the initial posts, Chopra went on to share a series of photos from their traditional engagement celebration in Mumbai where they celebrated with close family and friends.

The couple wore traditional Indian clothing and shared some photos with both sets of parents.Â

Rumors began around the newly-engaged couple back at the 2017 Met Gala, which they casually attended together. 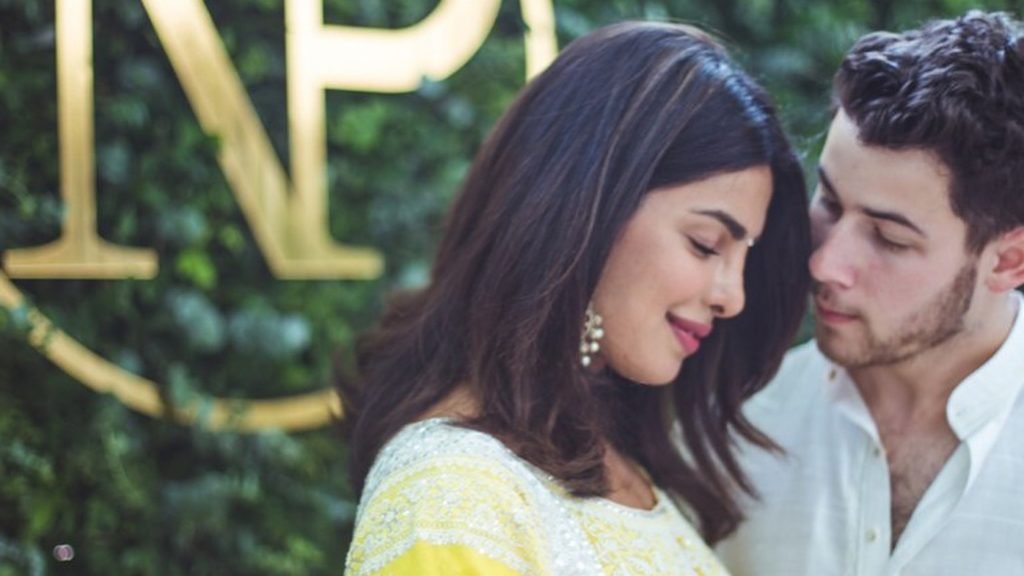 Chopra told Jimmy Kimmel, “We were on the same table and we already know each other, so he was like, ‘Hey, you wanna go together?’ And I was like, ‘Yeah, OK, let’s go together.’ It ended up working out.”

While Kimmel playfully joked about the possibility of Chopra and Jonas dating, it wasn’t until a year later that they had made any public outings or displays that proved he may have very well been onto something.

Congrats are in order to the happy couple, though, we think quite a few ladies might be rather disappointed that Nick is no longer on the market.