A 90-year-old woman has changed the way aging is looked at through her adorable and hilarious self-portraits that she’s begun to take. She is extremely tech-savvy and does the photo taking and editing all on her own. Her skills are better than the average millennials, that’s for sure!

Kimiko Nishimoto has become famous in Japan, even going beyond her small town and spilling over into the Tokyo scene. She even had some of her photos displayed in galleries where many of her adoring fans went to visit. 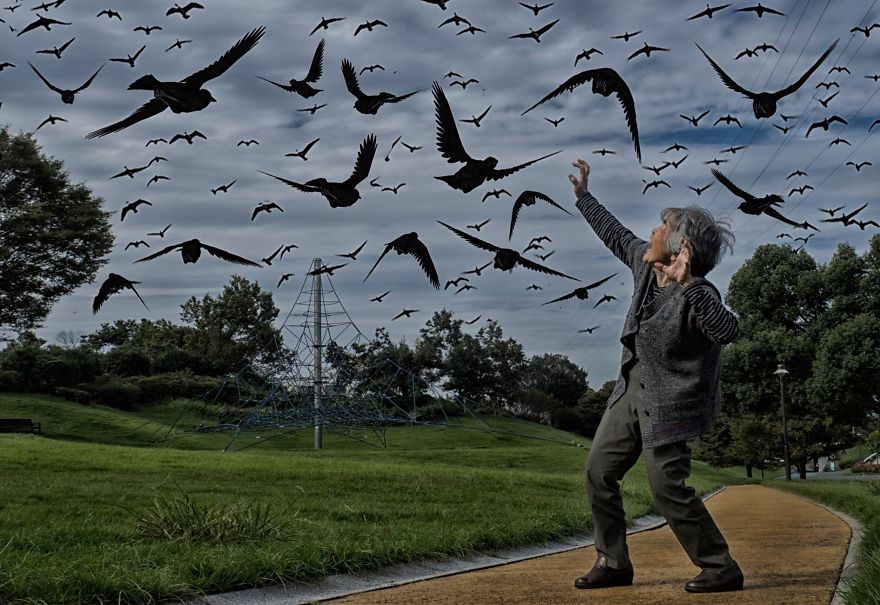 Nishimoto does her best to show everyone that age really is just a number and you shouldn’t let that restrain you from having a child-like wonder of the world. Her fun imagination brings us closer to her as she brings her visions to life.

Her photos are taken on a self-timer, which you can see the trigger in her hands sometimes. She incorporates her family for the fun photoshoots, as well. 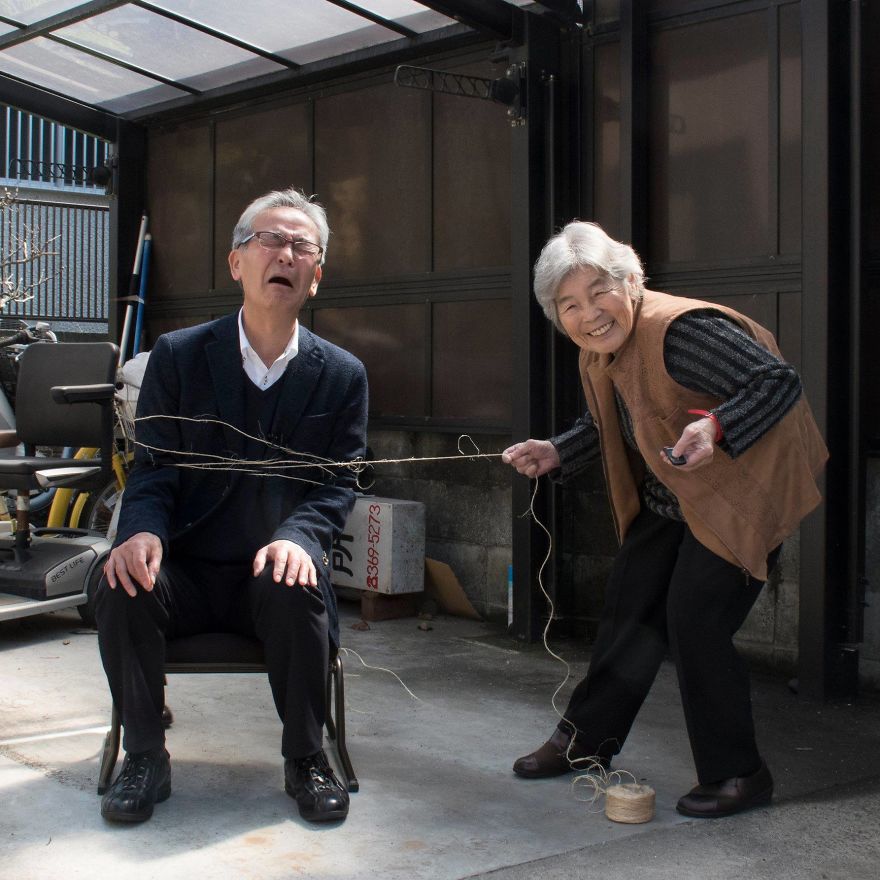 Each photo brings joy to the thousands of her fans online and through social media. They adore her free-will and sense of self as well as her timeless sense of humor.

She’s also not afraid to dress up, sometimes being a witch, or a bunny, or even a frog! Her imagination is limitless and gives her fans inspiration for their own photos. 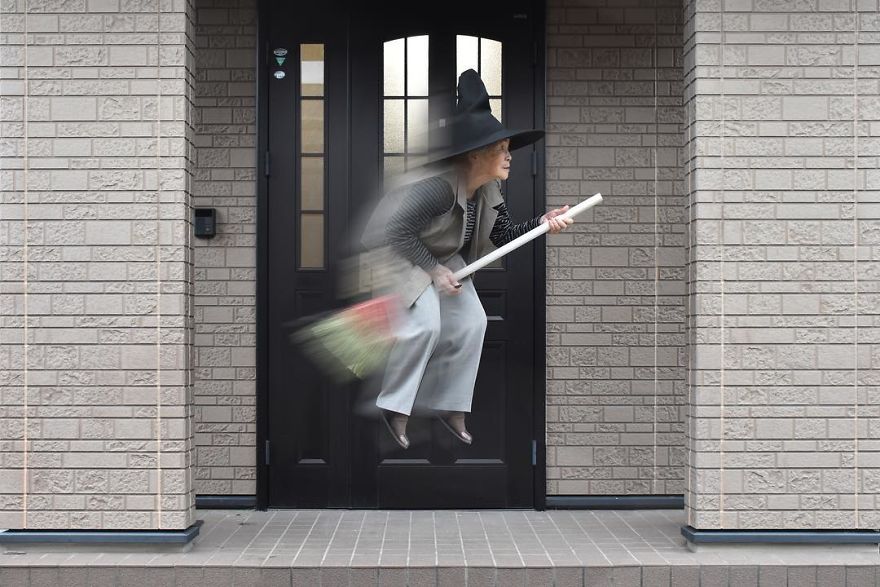 She is the grandma that we all should aspire to be!