Is It Safe to Leave Your Crockpot on All Day?

Slow cookers have been in debate for decades about safety concerns. Is there the ability for it to catch on fire? Will it burn my house down?

This debate came back into the spotlight after an episode ofÂ This Is Us. If you’re not ready for a spoiler, don’t keep reading!

Obviously, it’s a fictional show that is based in our reality. This particular scene has some homeowners worried! We see a character turn off the slow cooker, but then it malfunctions because it’s still plugged in. The house then goes up into flames in a dramatic scene.

So, will the slow cookerÂ light your house on fire? 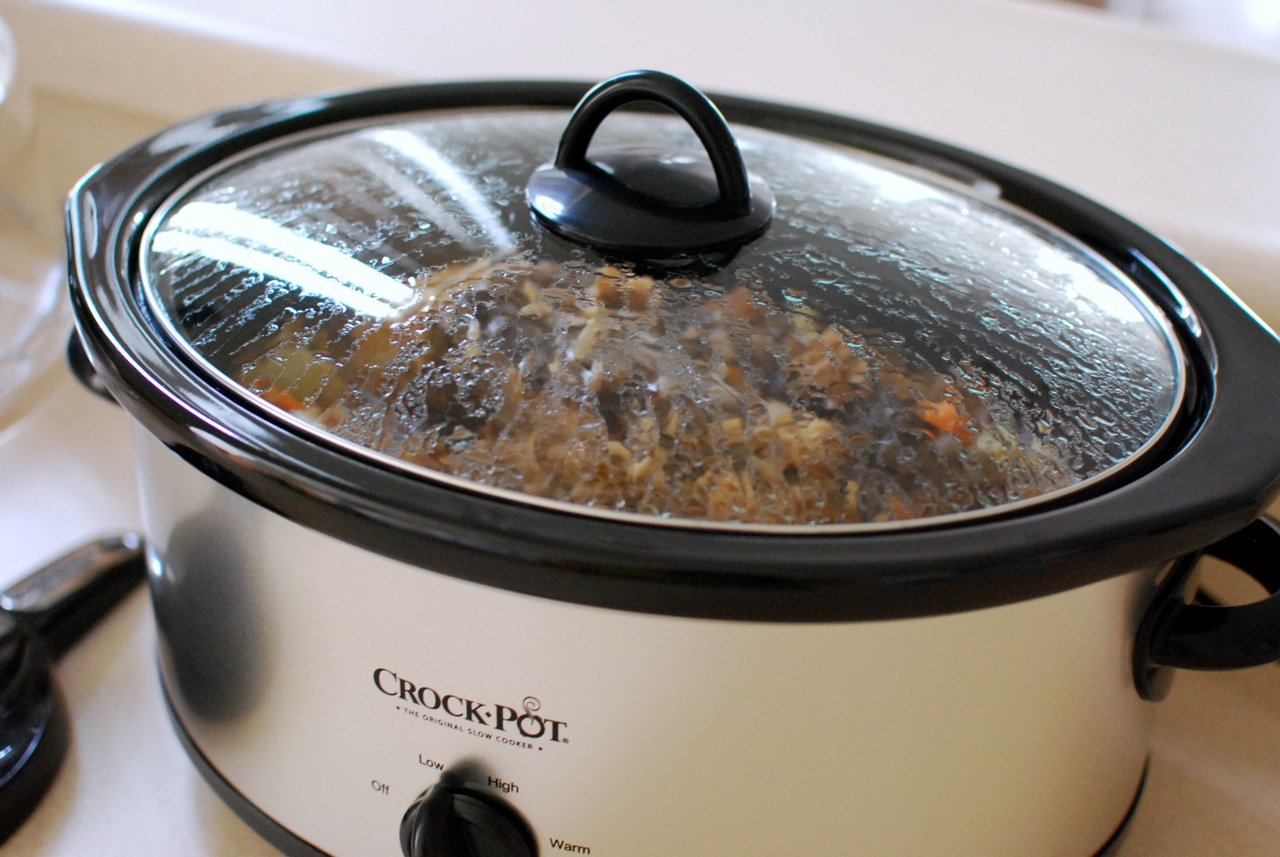 The actual brand of Crock-Pot actually put out a statement because people were so concerned. “Our Crock-Pot slow cookers are low current, low wattage appliances with self-regulating, heating elements. The product is designed to cook foods over a longer period of time at low temperatures and the switches connect to only one side of the power line voltage, so there is never a high voltage applied directly across our witches. The switches within our slow cookers are subjected to additional internal testing… and constructed of self-extinguishing, flame resistant material.”

The New York City Fire Department even stated some safety tips to keep yourself safe while cooking with a Crock-Pot.

They say that you should always be home and keep an eye on any appliance that is cooking, whether it’s a microwave, oven, or slow cooker.

Well. That kind of defeats of the slow cooker, right? You’re supposed to be able to cook while you’re at work or sleeping.

Despite that tip, it will probably be okay. Don’t letÂ This Is Us instill fear in your slow cooker!