While we can’t time travel (yet), and go back to change the controversial New Orleans non-call in the NFC championship, the NFL is amending its ways going forward.

Next season, for the first time in its history, the NFL is allowing reviews of pass interference calls and non-calls. This new rule will be in place for one season and could become permanent upon review at next year’s meeting, and will be the first time an official not at the stadium will be able to call a penalty. 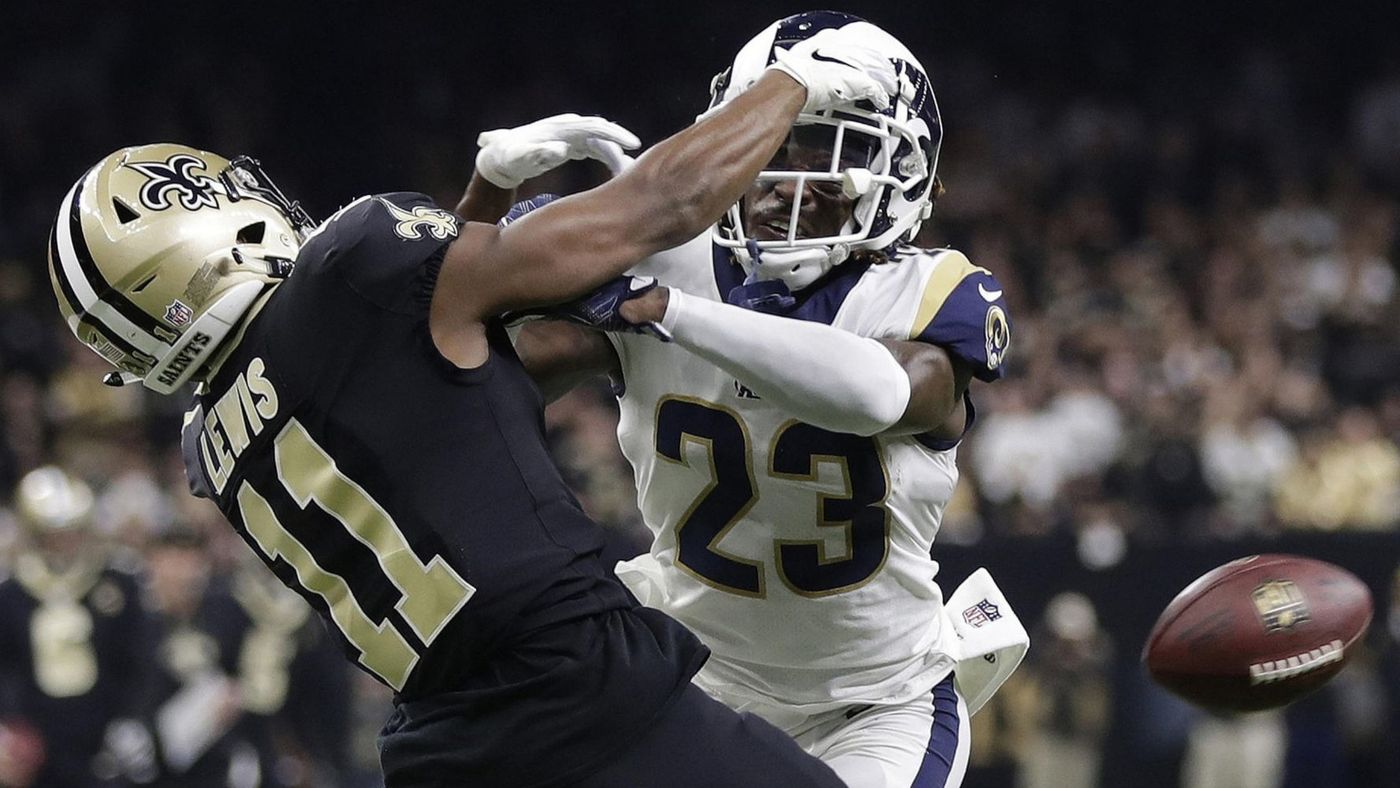 “We worked our way there. We definitely had resistance going in,” said Rich McKay, Atlanta Falcons president and chairman of the eight-member committee.

Roger Goodell said that it was a real compromise to get this new ruling passed but he felt strongly about making the change.

Coaches will get two challenges per game (three if the first two are upheld), and then in the final two minutes of the half, the instant replay officials have the option to review. 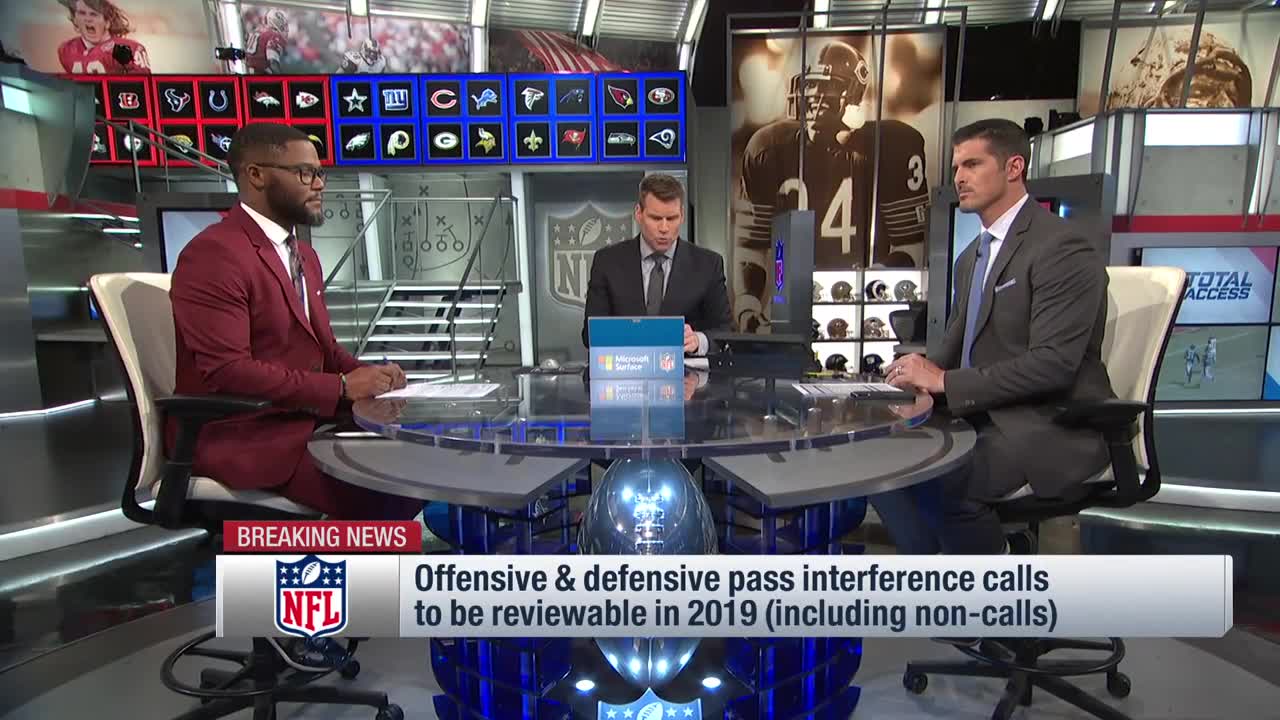 While this new rule change appears to have fans and analysts split down the middle, only time will tell how this rule will affect the game.

The new rule passed 31-1, and thus, the calls for the upcoming NFL season will be just a little bit more on point.