The Lego Movie World has now opened its doors to guests at the Legoland Florida Resort. 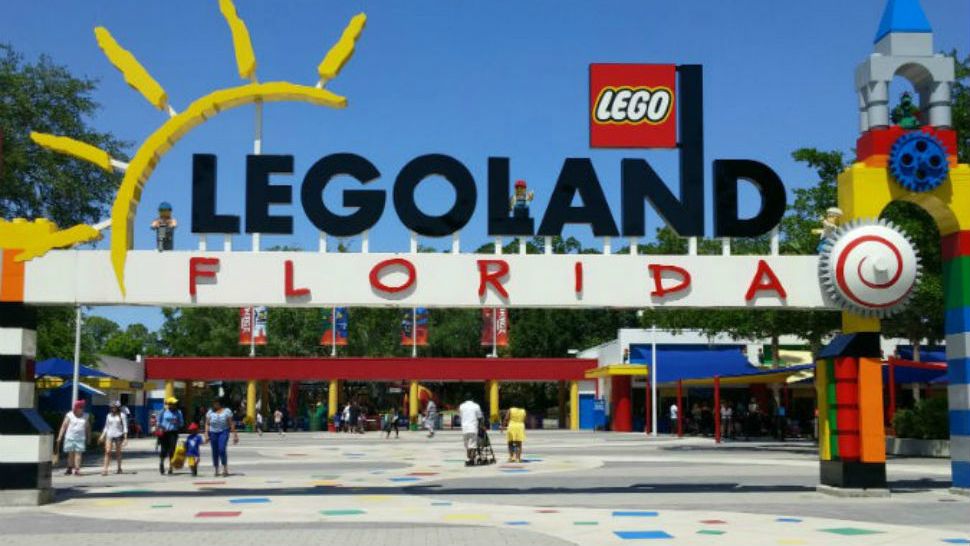 Highlights of the park include rides like Masters of Flight, a ride that takes guests on a ride aboard Emmet’s Triple Decker Couch with a 360 screen to give riders the illusion that they’re flying through Lego World, much like the fan-favorite Disney ride “Soarin’.” 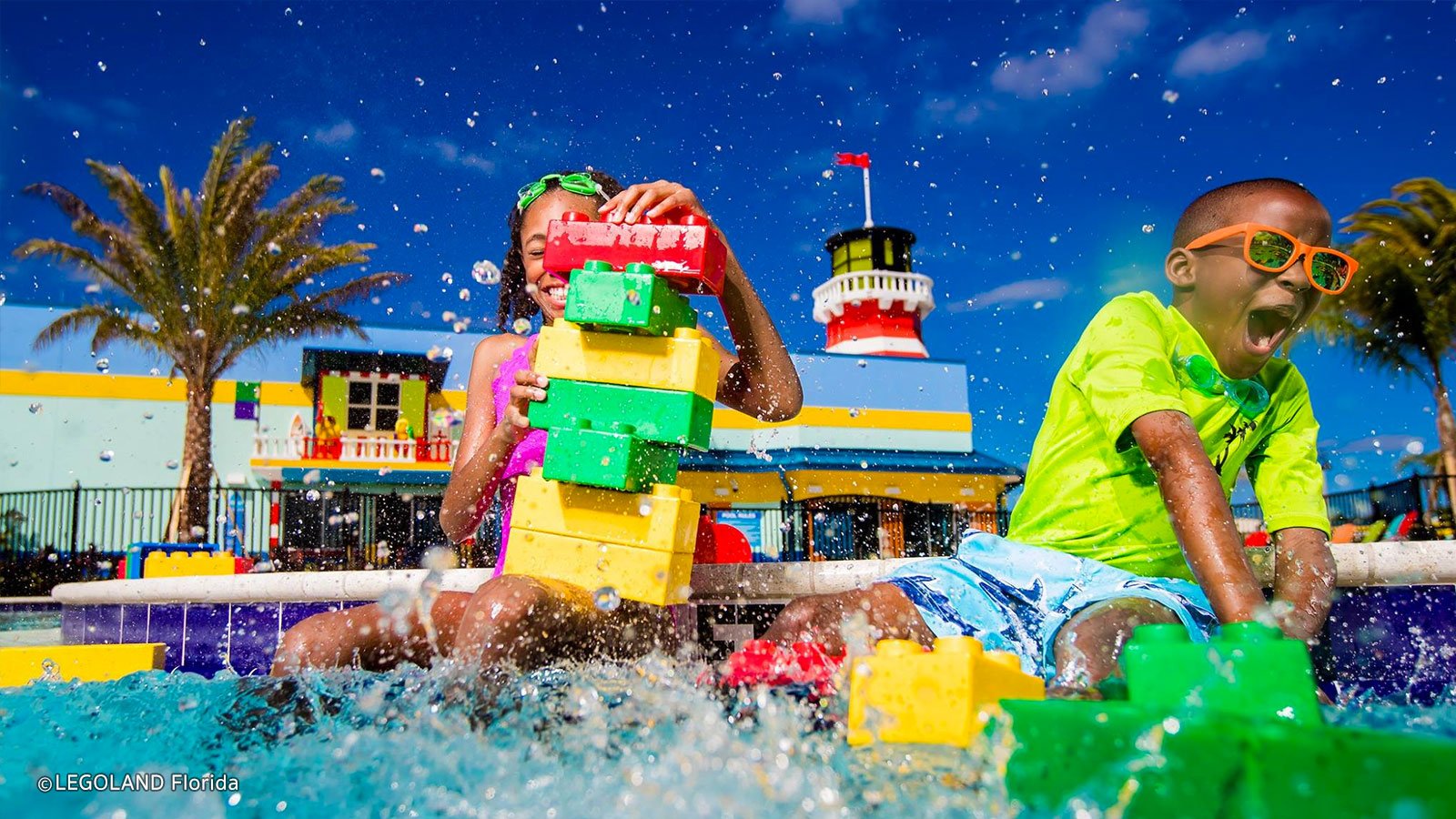 Other ridesÂ are Unikitty’s Disco Drop and Battle of Bricksburg, the park’s only water-based ride.

Guests will also be able to dine at Taco Tuesday Everday and collect gifts from The Awesome Shop. A space-themed playground inspired by Benny’s spaceship will include plenty of character interactions and photo-ops.

This comical brand has hit the big time with its very own theme park in Florida, so fans of Legoland, rejoice!