Animal lovers are giving Verizon a piece of their mind after an employee was suspended without pay for using company equipment to rescue a cat stuck at the top of a utility pole in Philadelphia. 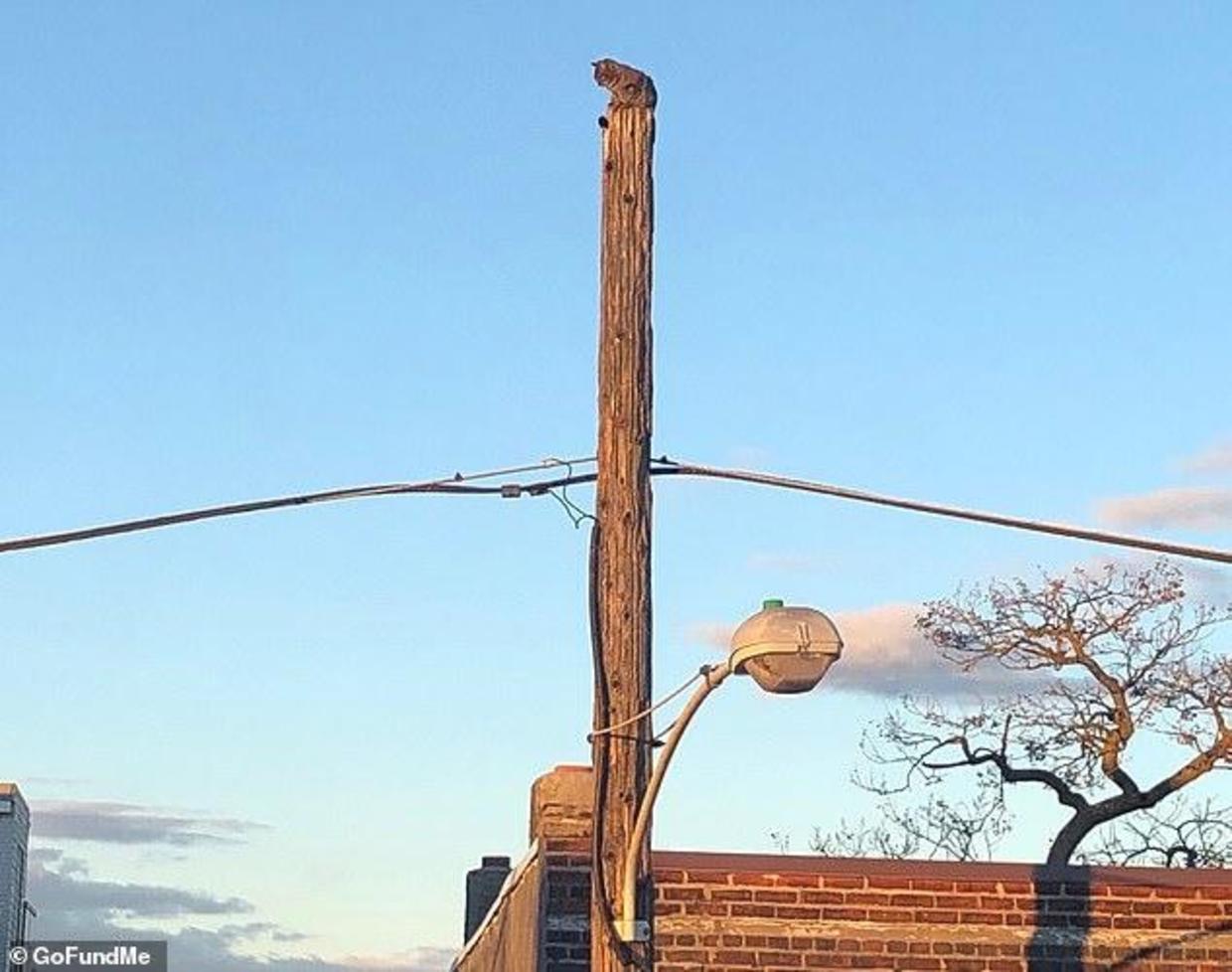 The cat, “Princess Momma,” had been stuck atop the pole for 12 hours and her owner had reached out to the fire department, an animal rescue, and the telephone company without getting any assistance. Verizon employee, Maurice German, was working nearby and responded to requests for him to help.

While German was heralded as a hero on social media, Verizon suspended him for three weeks without pay for violating company safety rules.

Verizon SUSPENDS worker for using work equipment to rescue cat who was stuck on the top of a telephone pole in neighborhood where he was working https://t.co/GhdkBd3Snu pic.twitter.com/Lkl0bhVCRd

“For safety reasons, our trucks and related equipment are not intended to be used in the area in which he was operating, specifically around electrical wires,” a Verizon spokesperson told CBS MoneyWatch. “While our actions may not be popular, he potentially put his life and those around him in jeopardy.”

Customers and animal lovers took to social media calling the company “heartless” amongÂ other colorful language. And others made donations to two GoFundMe pages set up to compensate German for lost wages.