A New Zealand supermarket had some unwelcome visitors last week, but the story might change based on what you eat. Vegan protestors roamed the isles of meat and held signs to stop anyone who reached for turkey, ham, or sausages (as well as all other meats). They called it a “supermarket disruption” and both the shoppers and employees agreed. 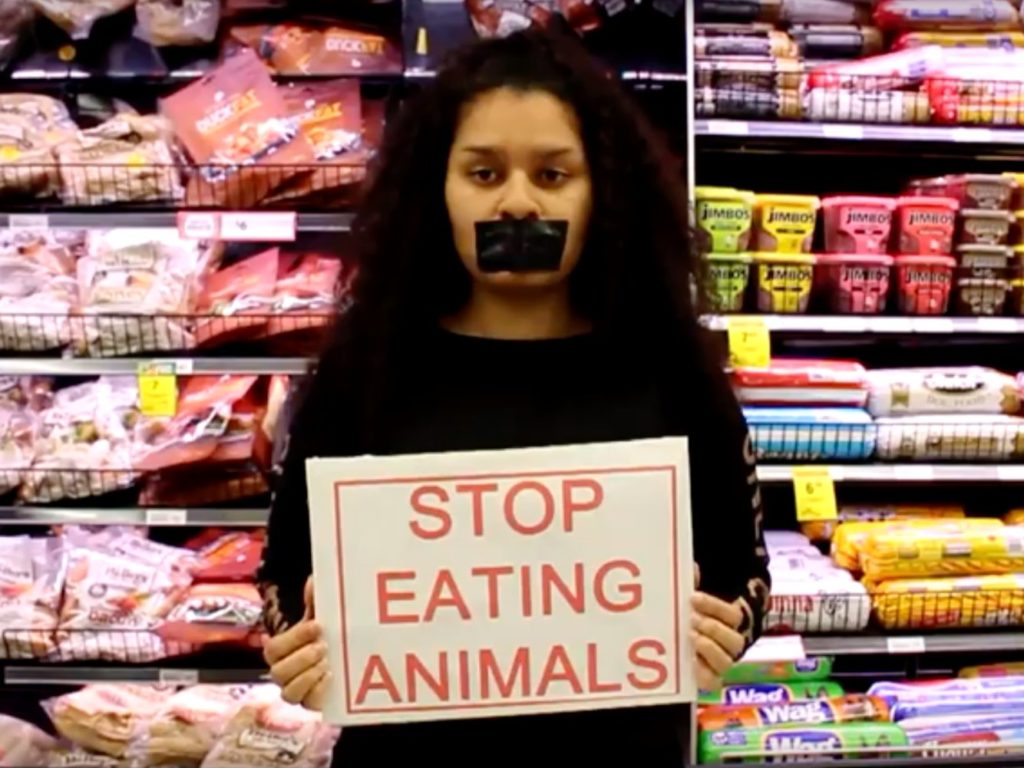 At St Lukes Countdown supermarket, the team of Auckland protesters reportedly held signs that read “Stop eating animals!” and “It’s not food, it’s violence!” in the meat isles. Each member also had duct tape over their mouths. Other handed out pamphlets and filmed the events for social media. Shoppers can be seen in the video facing off against the activists. 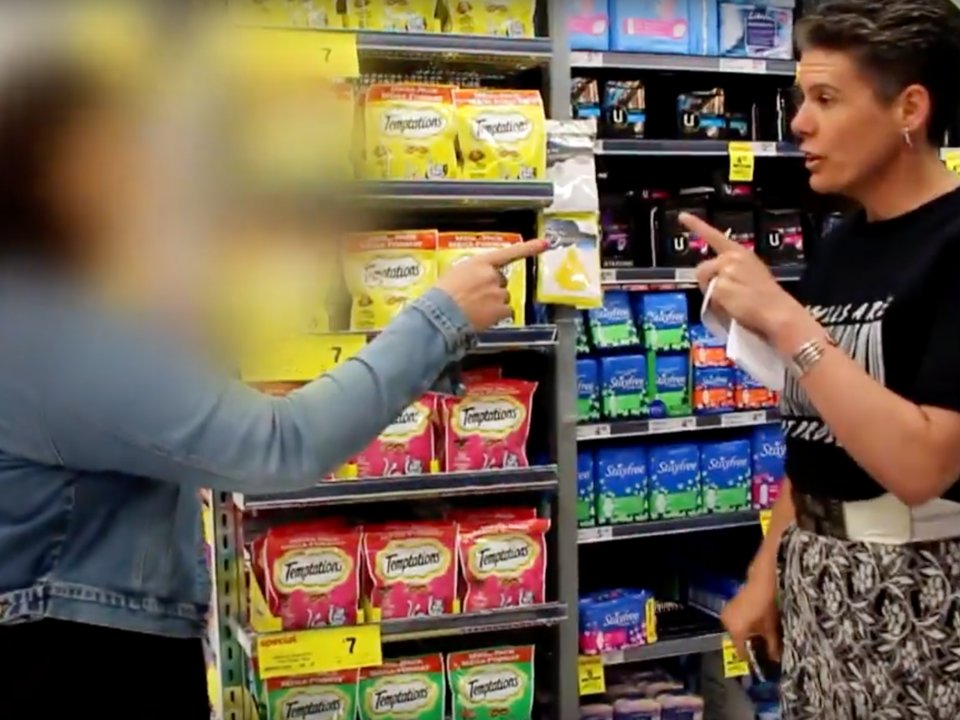 “I’m doing my f—— shopping. I’m doing my shopping unless you’re going to pay for my shopping you can f— off,” said one grocery shopper in a video. “Take your camera off me” she continued. They reportedly were not given permission by the store to conduct the demonstration. 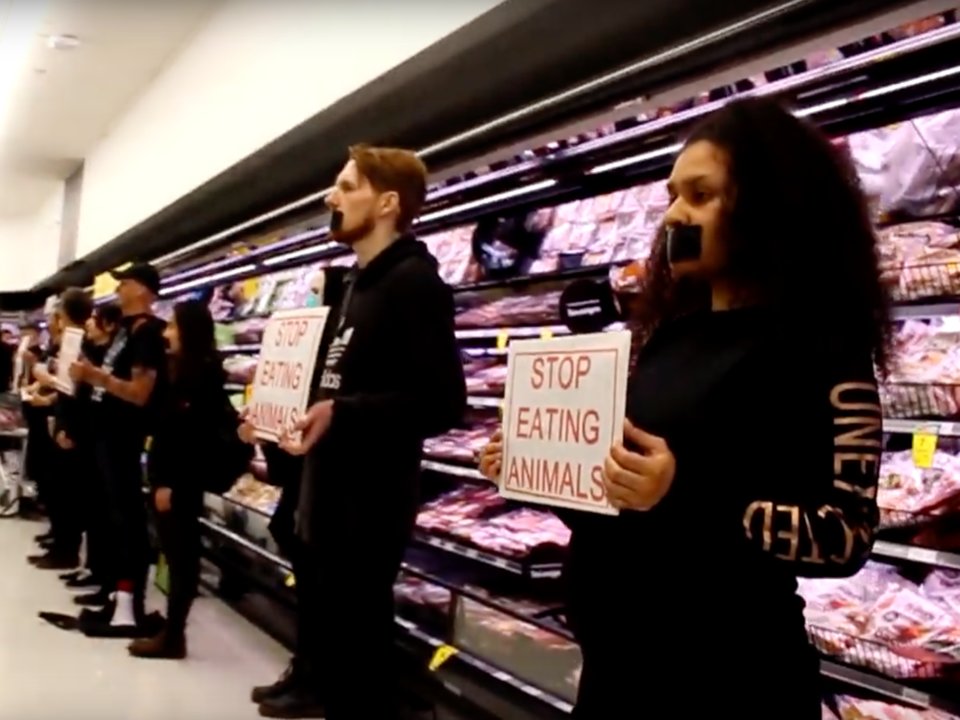 The group was led out of the store and into the mall before police arrived at the scene. “We work hard to provide our vegan and vegetarian customers with good quality and affordable options in our stores, and we are also deeply committed to good animal welfare practices throughout our supply chain,” said the company’s representative in a statement.