Three-month-old Neve Te Aroha is now the youngest diplomat in the world! She plans to make some real changes, like free diapers for everyone and more feedings. As New Zealand’s “first baby,” she can really make a difference.

Prime Minister Jacinda Ardern has made history by bringing her daughter into the United Nations General Assembly. We’ve seen other political mothers bring their babies into smaller-scale general assemblies, but Prime Minister Ardern has taken the cake in proving that working moms rule. 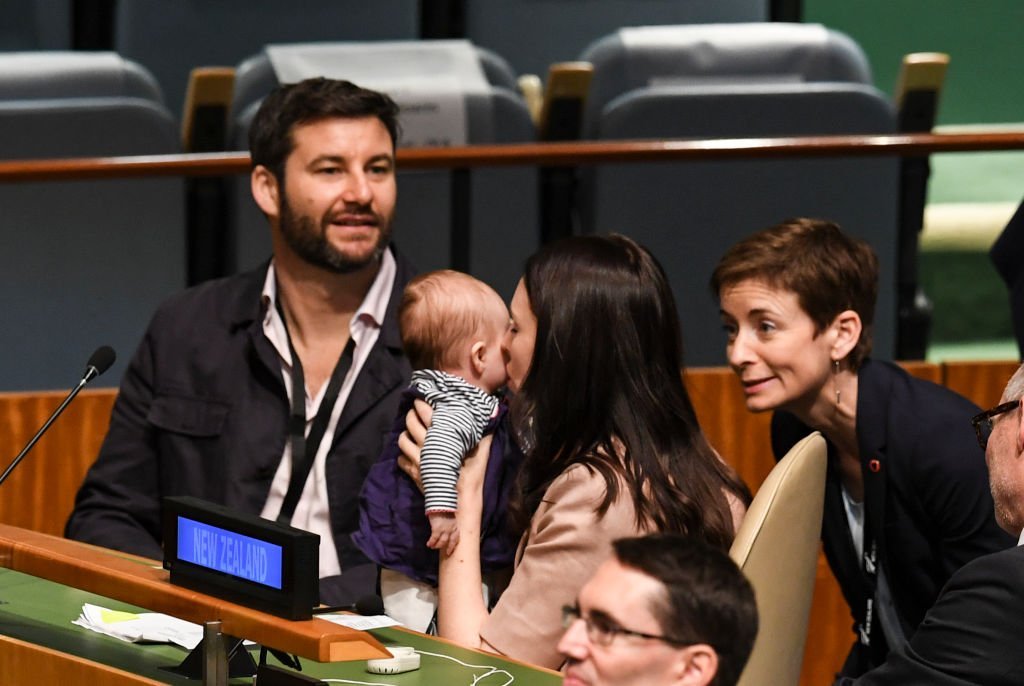 Prime Minister Ardern is the secondÂ everÂ world leader to give birth while holding office. Obviously, that hasn’t slowed her down one bit as she’s still handling her huge task of taking care of a country.

Many other politicians agree that this is history in the making to normalize working parents on the world stage. This decision has enlightened and empowered other working mothers around the world, as well as making them obsess over the baby’s little ID card that the UN gave her. 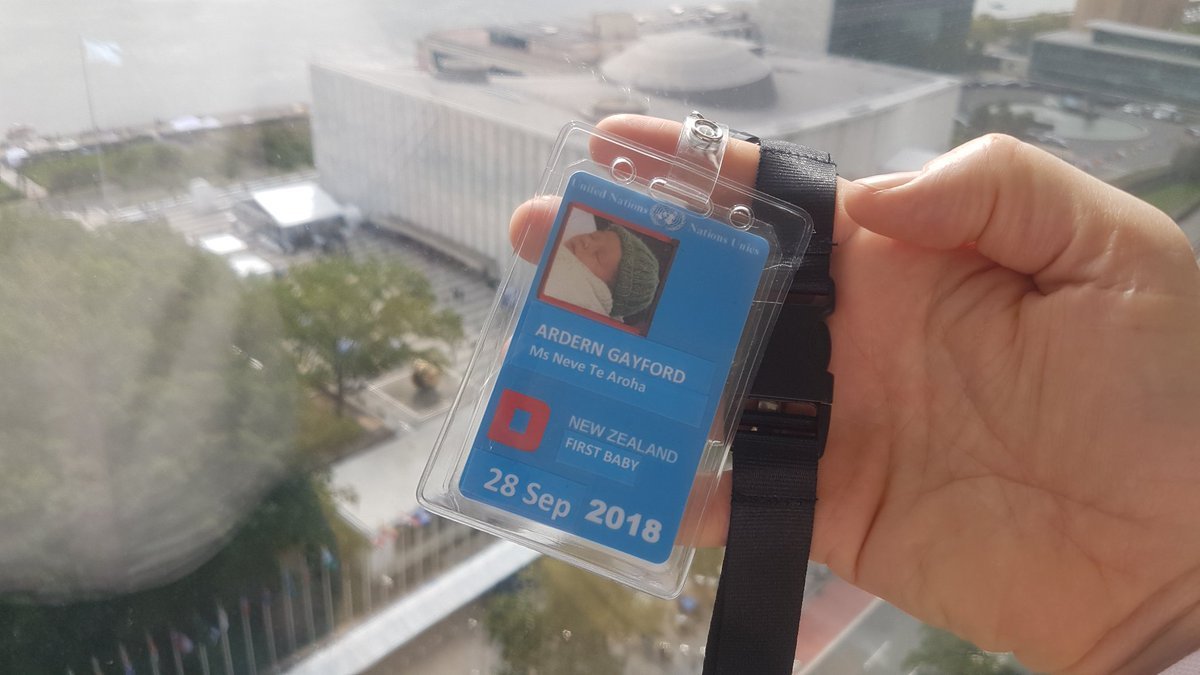 Prime Minister Ardern’s husband shared Neve’s identification card because people were asking, and he was able to deliver! Talk about a baby memento!