As the long-term effects of concussions and TBIs are being studied more in-depth, parents are now more concerned than ever about allowing their children to play contact sports.

The journal JAMA Pediatrics has released some new guidelines about kids in sports. 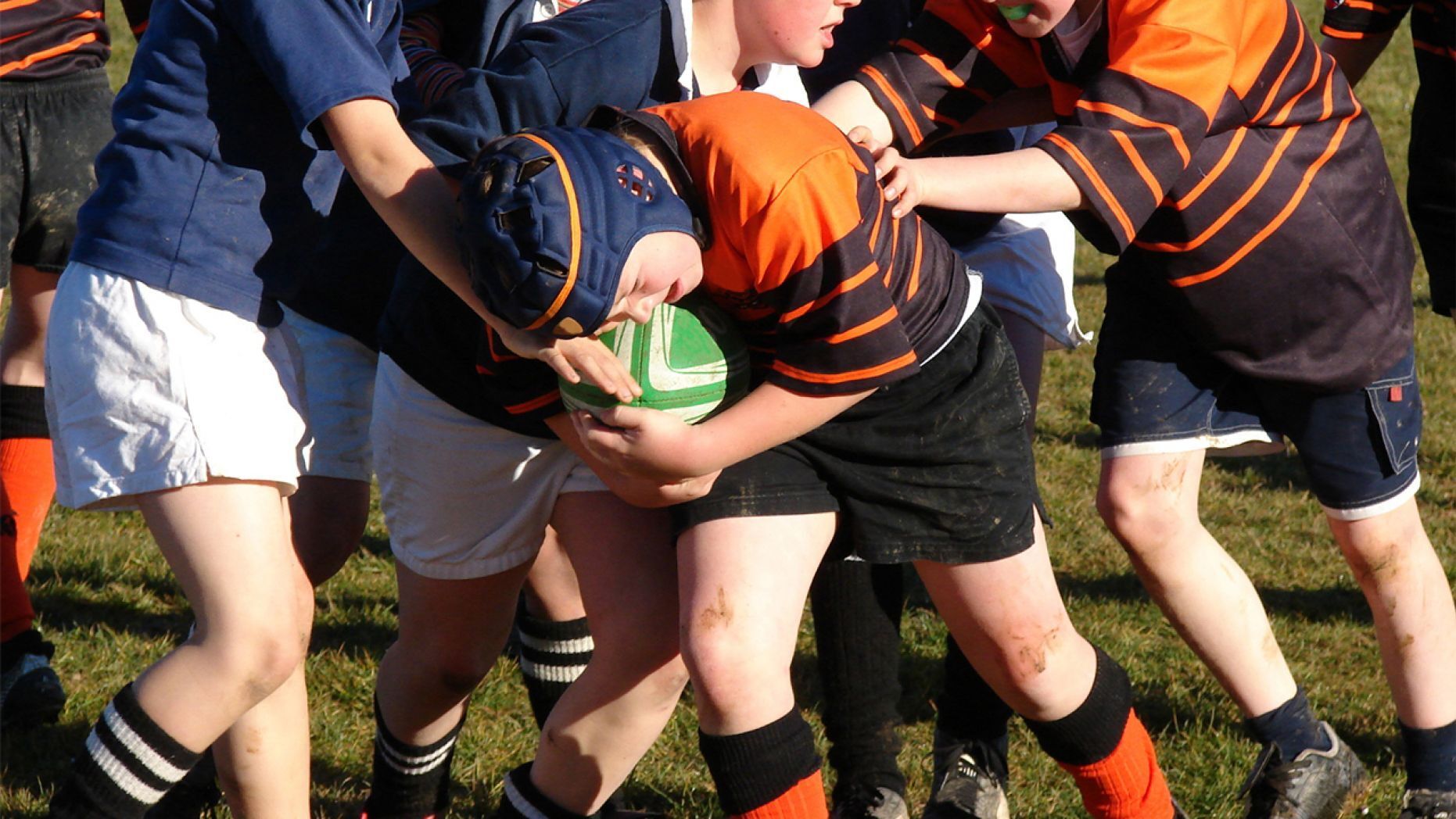 The five major guidelines are: 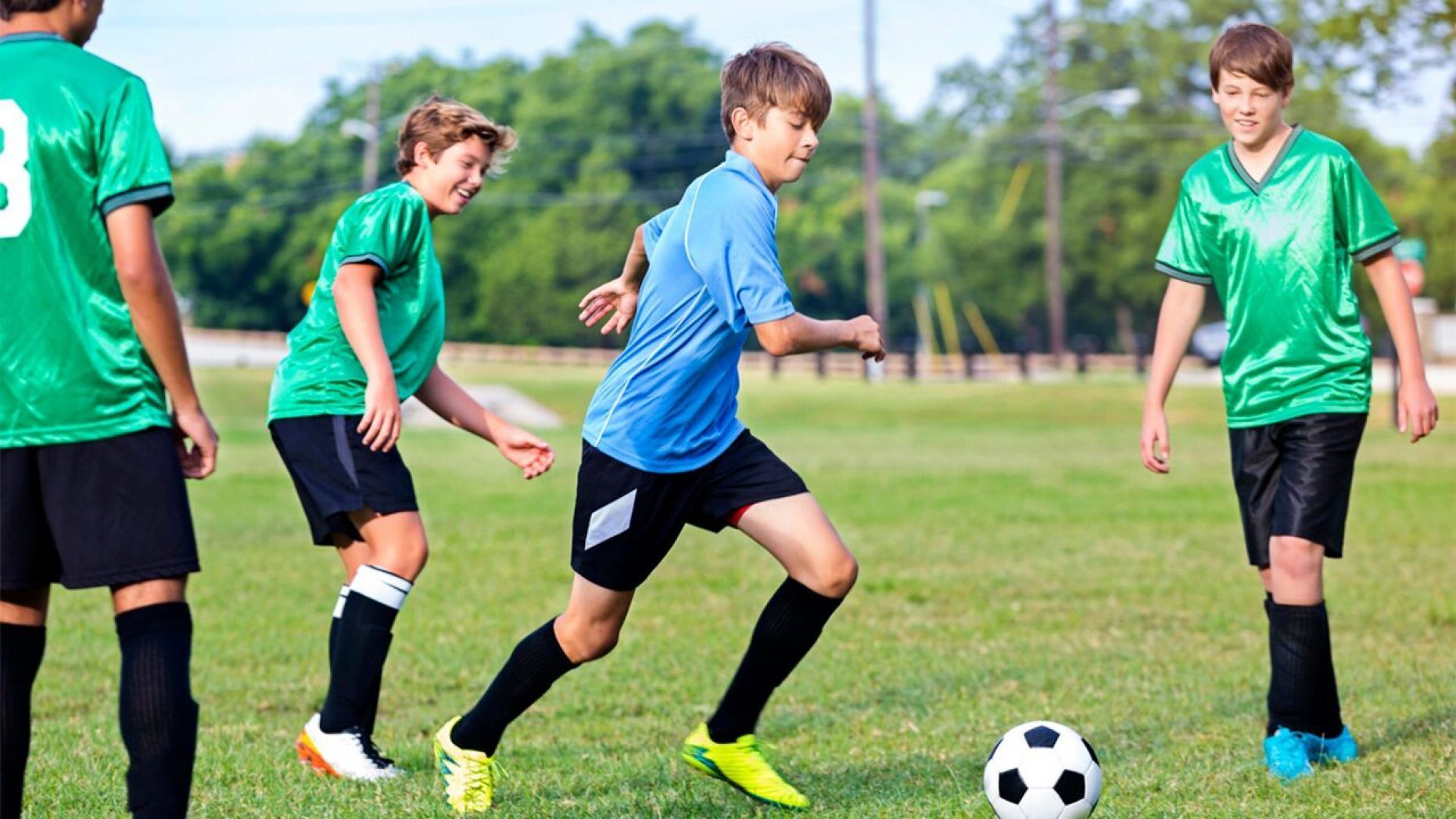 Parents are worried, with good reason, that their children might sustain concussions and suffer years later from things like dementia. But Dr. Frederick Rivara says, " the data is pretty clear that the answer is no."

There's no evidence so far that there's been an increase in concussions and the long-term effects of them over the past three decades, just increased awareness of the issue itself.