New Barbies Come in Wheelchairs and Have Prosthetics

Barbie has made quite a few changes over the past few years. Back in 2016, a new Barbie line-up was released in four sizes, original, plus tall, curvy and petite. The year prior, a boy was featured in a Barbie commercial playing with Moschino Barbie, showing that the dolls are not just a toy for girls.

Now, in 2019, Barbies in wheelchairs and Barbies with prosthetic legs have joined the ranks of the Barbie Fashionista squad. This line features dolls with disabilities as well as different skin tones, hair lengths and textures, and body types. 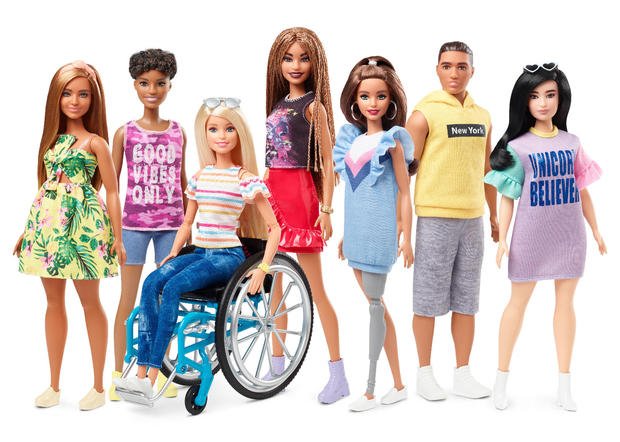 To design the new Barbies designers partnered with the UCLA Mattel Children’s Hospital and wheelchair experts. The company partnered with 12-year-old Jordan Reeves to create a doll with a prosthesis after Jordan had started a petition three years prior for American Girl to make such a doll. 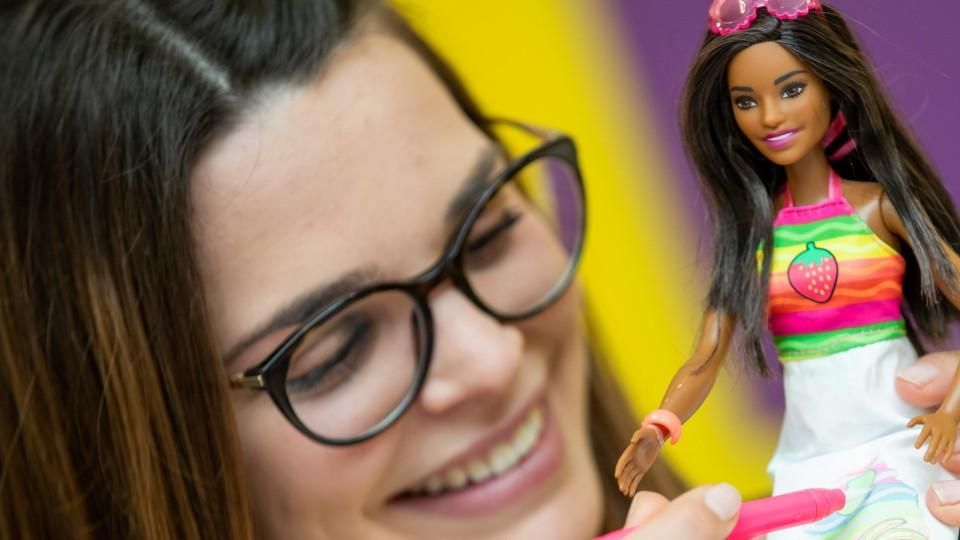 “As we design Barbie for the next generation, we are focused on evolving to remain the most diverse doll line in the marketplace,” said Kim Culmone, global head of design for Barbie.

Look out for these new dolls to hit the shelves and online retailers this Fall.