Last year, Netflix debuted its very own dog-useries aptly called “Dogs.” Now, the producers are on the hunt for captivating canine stories for season two. 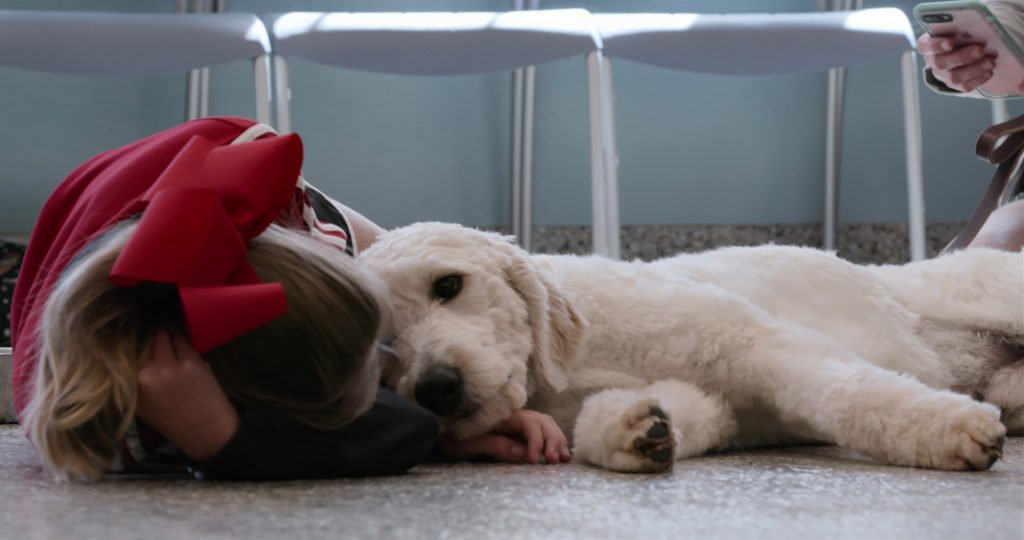 The docu-series explores the bond between humans and their extraordinary dogs on a global level. Each episode shared a unique story from people and their dogs around the world, and now, the series is working on a second season.

“We are so excited that our pack is back for Season 2 of ‘Dogs’! From the beginning we have said that the joy shown in ‘Dogs’ helps bring people together and that same feeling will translate more than ever in season 2,” said executive producers Glen Zipper and Amy Berg in a joint statement. 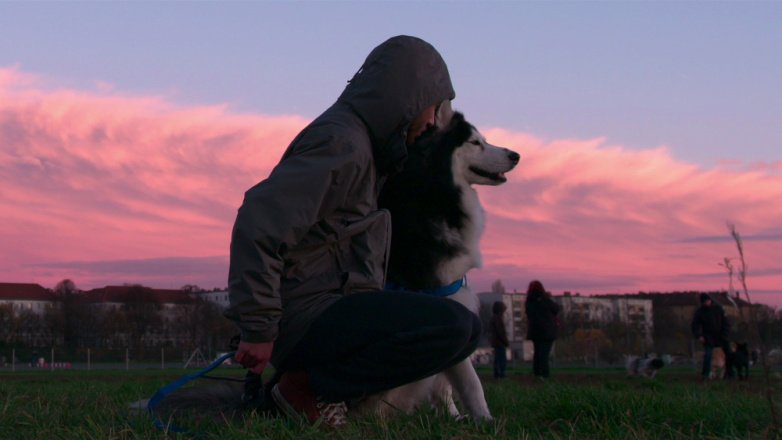 People interested in sharing their dog’s story can do so on social media by using the tag @netflixdogs and the hashtag #netflixdogstory for the chance to be featured in an upcoming episode for the Netflix series.