Beginning in January of 2021, the NCAA will allow student-athletes to begin to receive compensation for third-party endorsements.

This has been a major point of contention within college sports for many years now, as collegiate sports bring in ample profits to universities but did not allow the athletes to make money in return. 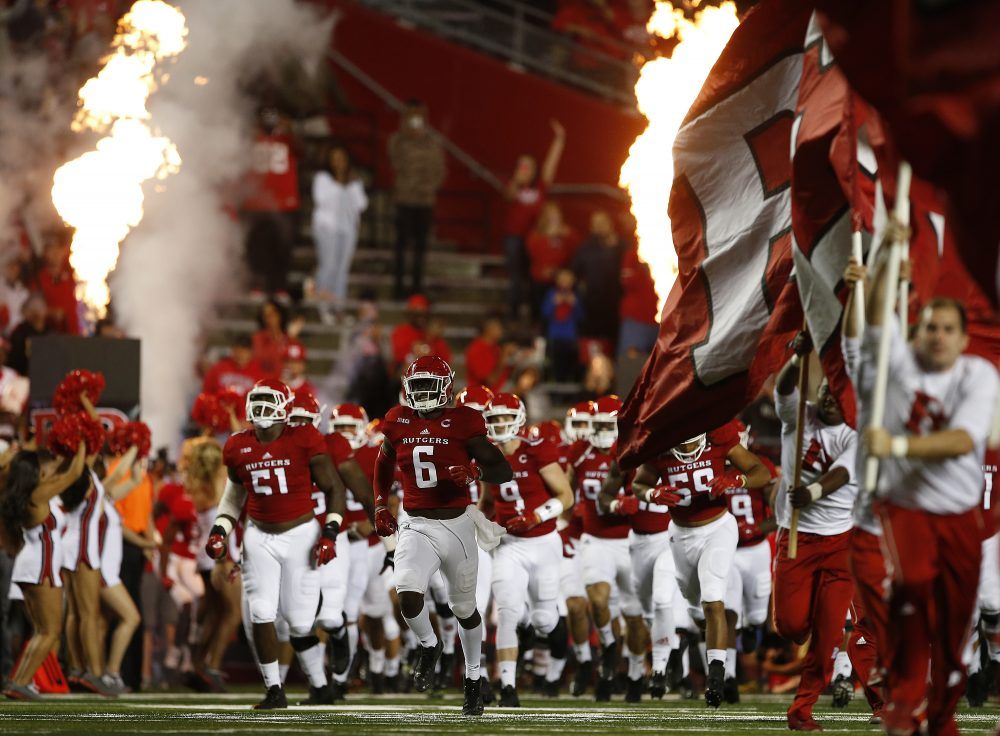 To put it simply, if a company wants to hire an athlete to promote its business, the NCAA will now allow such a partnership. For example, a local auto dealership may hire a star athlete to do a signing and take photos with fans to draw in customers and for the appearance, they can pay the athlete. 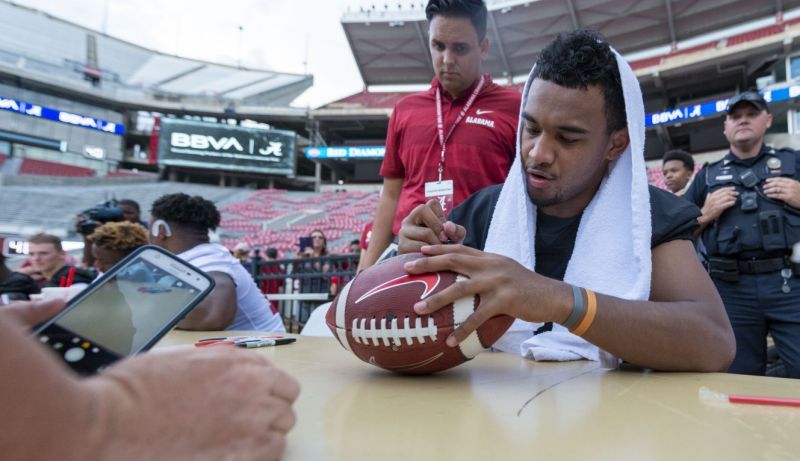 The players will be allowed to hire marketing agents to handle such deals and appearances, but, like the NFL, they will not be permitted to use their schools' logos or uniforms in any of the paid marketing.

For most campuses, these endorsements will primarily favor men's basketball and football players.

So, it looks like the NCAA finally gave in to the times and accepted that they can no longer control every penny in college sports.