Tiger King Facts That Will Make This Show Seem Even Crazier

Joe Exotic became an overnight sensation with the release of the hit Netflix docuseries Tiger King: Murder, Mayhem, and Madness. However, even after 8 episodes detailing every insane detail about the world of big cat rescues, there's still a lot we don't know about the characters in the series. These fast facts will catch you up on everything you need to know that was not covered in the show... 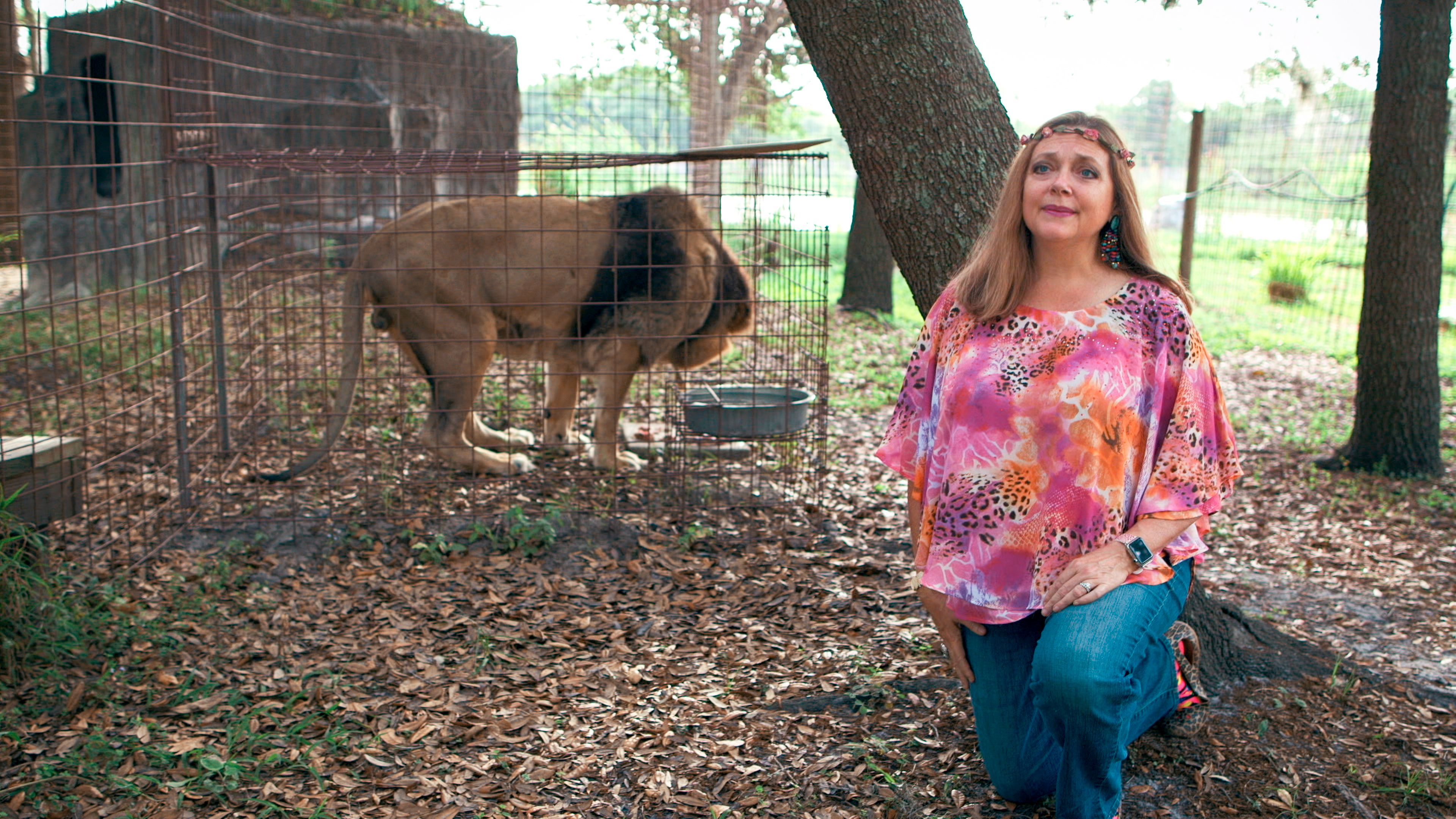 If you thought the incidents surrounding Carole's ex-husband's death were fishy, you're not alone. Those who made the film claimed to find very little evidence in the mysterious death. "We subpoenaed phone records, and they don't exist anymore in the records," said one filmmaker, "We've done so many things that we were trying to follow up on, and there's just such a lack of evidence that it's really difficult to pursue it further." 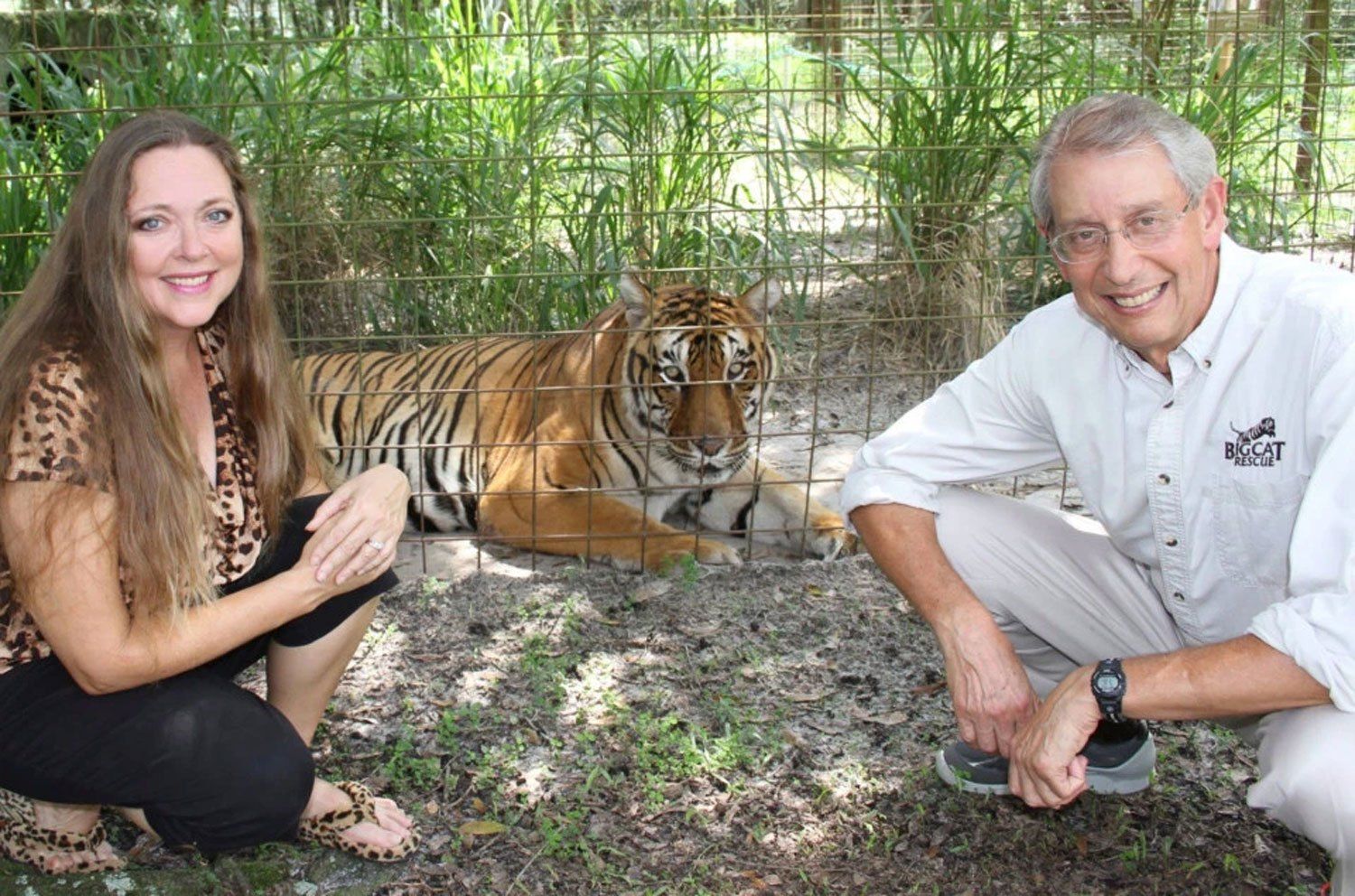 Everyone found Carole's life a little suspicious. Apparently, local police have reopened the case of her husband's death. Authorities in Tampa reported that they are currently getting new tips about her missing husband, who's been presumed dead since 1997. They get about 6 tips a day. Chad Chronister, the Hillsborough County Sheriff, said they "will be reviewing the evidence."