‘Nancy Drew’ is Coming to the Big Screen

Warner Bros. Home Entertainment, Ellen DeGeneres’ A Very Good Production and Red 56 revealed the trailer for their latest work, “Nancy Drew and the Hidden Staircase.” The classic children’s novel series will be turned into a film produced by Ellen DeGeneres hitting theaters on MarchÂ 15th.

Nancy Drew will be played by Sophia Lillis who also starred in “It.” 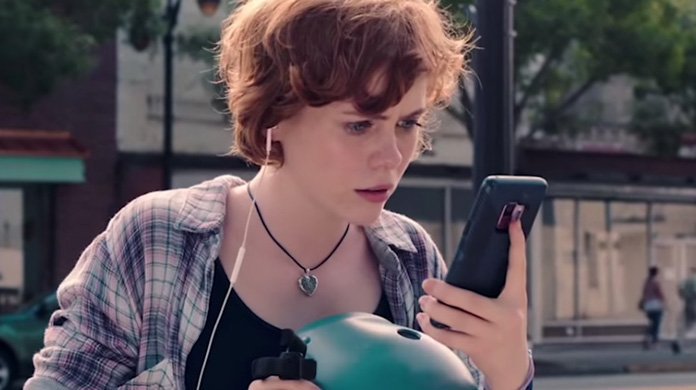 “Nancy Drew and the Hidden Staircase” follows Nancy Drew, a high schooler with a penchant for observation and deduction, who stumbles upon the haunting of a local home. Nancy is a bit of an outsider, and she and her friends set out to solved the mystery while also coming into their own and figuring out who they are.

Director, Katt Shea (Poison Ivy), took the reins on this film project, along with a star-studded cast and production team.

The Nancy Drew stories have been around for 90 years, and the books have sold over 100 million copies.