The 2019 Grammy Awards, the music industry’s biggest night, concluded last night with some fresh faces and stand out performances.

Among the top winners, was Kacey Musgraves, a new-age country music star, who took home the biggest award of the night, Album of the Year, along with Country Album of theÂ Year, Best Country Solo Performance, and Best Country Song. 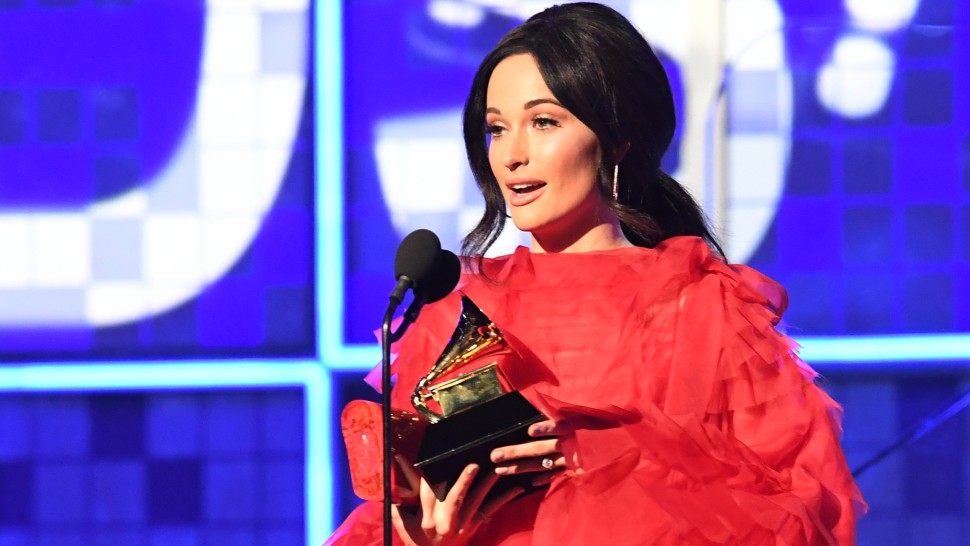 The ladies really took it home this year, (finally!) getting lots of love in the form of golden Grammy trophies. Cardi B won Rap Album of the Year and made history as the first female to win the category. Ariana Grande, while absent from the show making a statement of her own, took home Best Pop Vocal Album forÂ Sweetener. Lady Gaga and Bradley Cooper snagged two awards forÂ Â Best Pop/Duo Group Performance and Best Song For Visual Media for “Shallow” from the film,Â A Star is Born.

Children Gambino was the other big winner of the night, taking homeÂ Song of the Year, Record of the Year, andÂ Best Rap/Sung Performance, for “This is America,” while the video claimed the prize for Best Music Video.

Hosting the show, Alicia Keys also wowed the crowd with her dual piano-playing skills with a mashup of some recent favorites and throwback hits, while Lady Gaga sang her Grammy-winning song, “Shallow” while staying true to her Gaga performance theatrics.

In a tribute performance to Person of the Year, Dolly Parton, some of music’s most talented ladies came together to sing her hits. Miley Cyrus, Katy Perry, Kacey Musgraves, Marren Morris,Â and Little Big Town shared the stage singing a medley of Dolly classics, later joined by the star herself.

The former first lady, Michelle Obama, surprised the audience when she took the stage with Alicia Keys, Lady Gaga, Jada Pinkett Smith and Jennifer Lopez, and talked about how music unites the world and brings peace to those who are struggling.

Twitter absolutely exploded at the sight of this power squad.

Music’s biggest night surely did not disappointâ€”hats off to the winners and here’s to another great year of music ahead.