“Museum of the Dog” Opens in Manhattan

Dog-lovers, this one’s for you.

The American Kennel Club just opened “Museum of the Dog” in Midtown, Manhattan.

The museum is actually a homecoming of sorts because the museum had originallyÂ been in New York back in 1982 before it moved to St. Louis five years later. The museum’s executiveÂ director, Alan Fausel, said the St. Louis move was bad for business.

#Manhattan is going to the dogs with the @akcdoglovers Museum of the Dog coming back to the city. There you will be able to find out which breed of #dog you most resemble. Here are the breeds the @ny1 crew thinks @RomaTorreNYC @johndavittwx and I look like. pic.twitter.com/fcU4jZd30R

Its new location, at Park Ave. and 40th Street has one of the largest collections of dog art in the world along with a library and a television studio.

There are also a few digital interactive kiosksâ€”from a Digital Breed Encyclopedia, a digital dog-training program, and a one that matches you with the breed you most resemble. 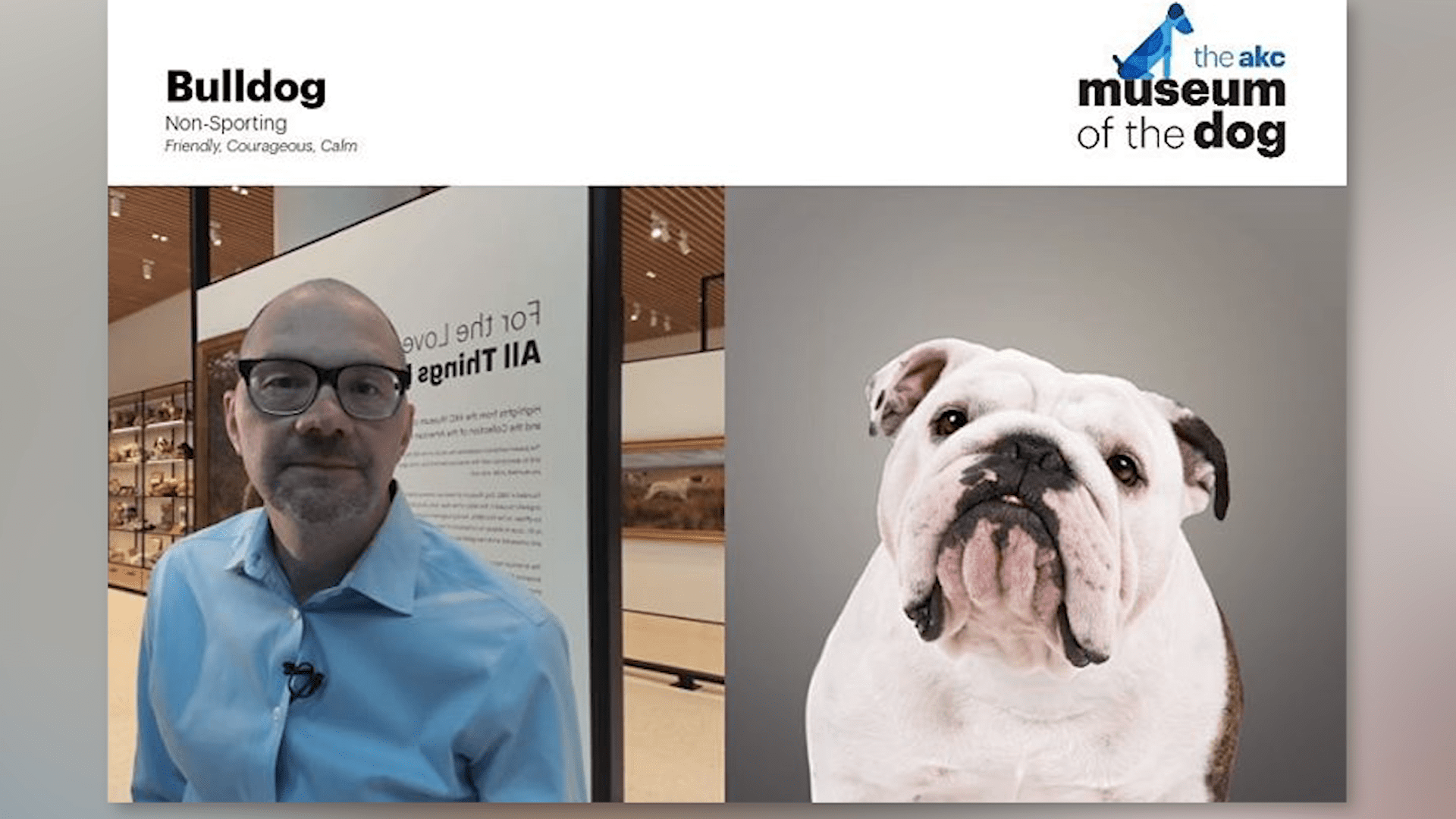 Unfortunately, before everyone asks, only service animals are permitted to enter the museum.

“We are in an office building and we respect our landlords not to have a lot of dogs,” Fausel said.