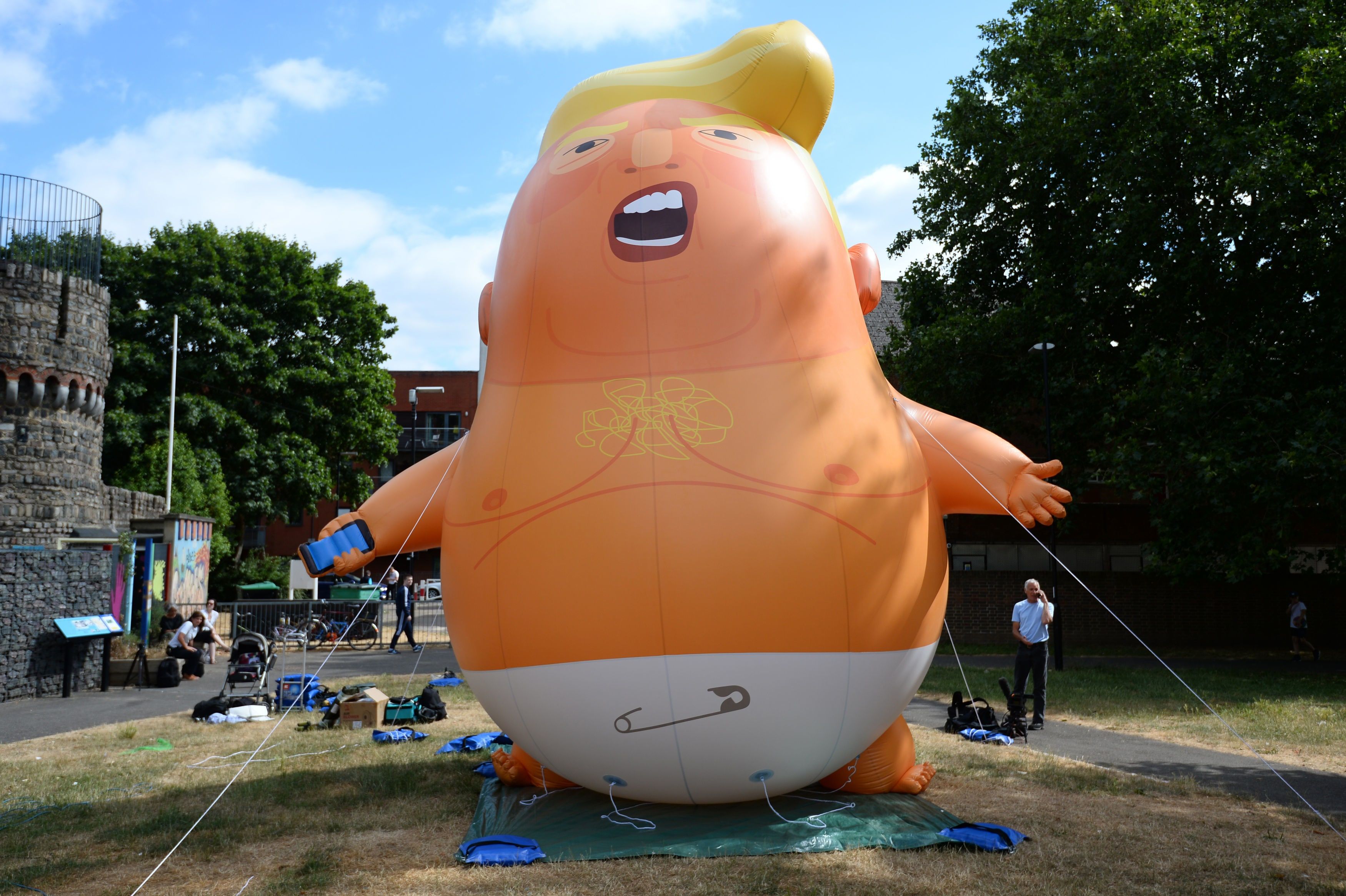 The Museum of London has acquired the giant "Trump Baby" balloon that flew over the city during Donald Trump's first visit to the city as the President of the United States.

The 20-foot-tall balloon was created by British artist Matthew Bonner and made headlines around the world when it first appeared in the skies of London. The balloon was flown a number of times during Trump's subsequent visits to Great Britain before it was obtained by the museum.

According to the museum, the balloon will be displayed among other protest-related items in London. 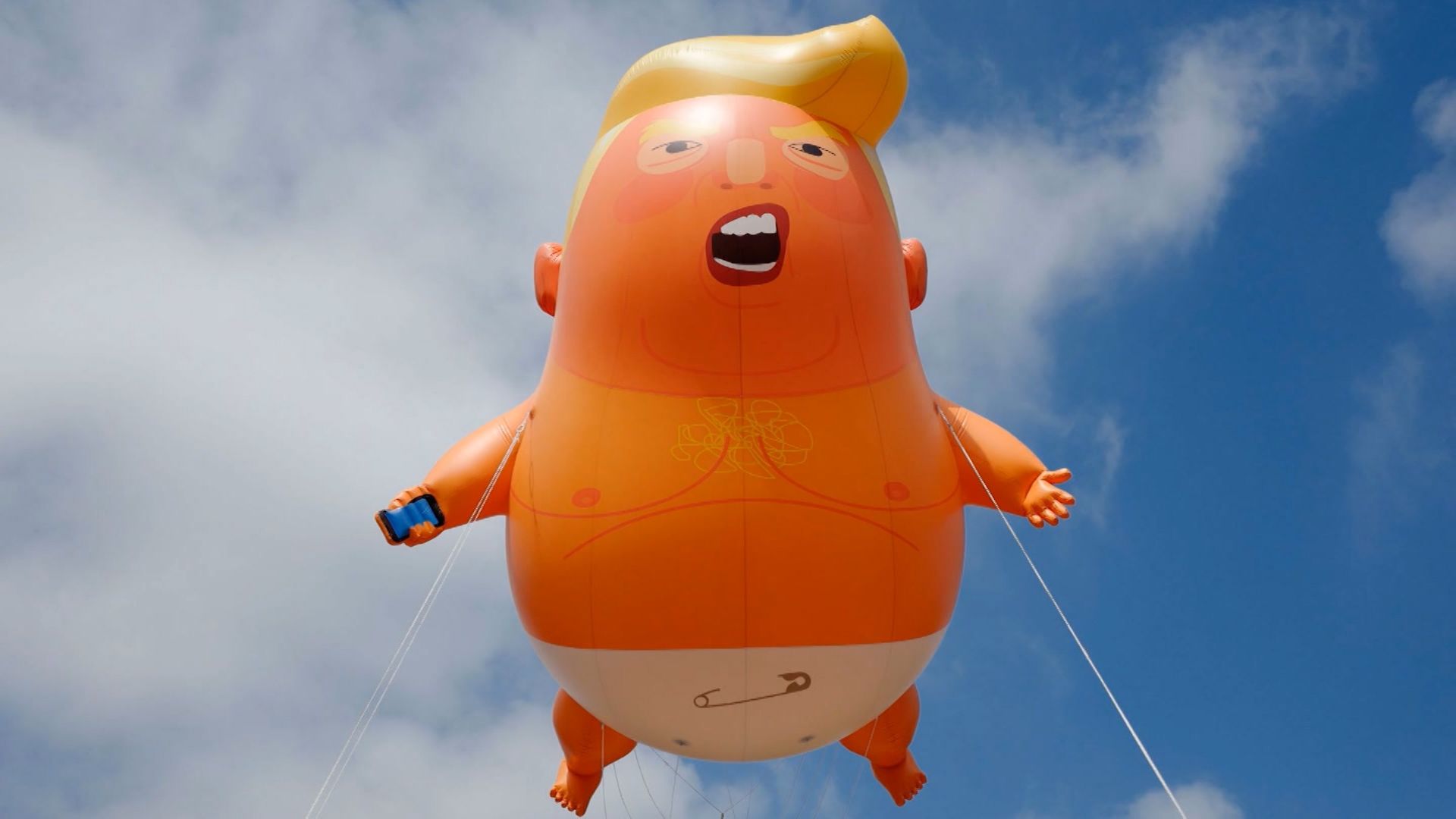 "By collecting the baby blimp we can mark the wave of feeling that washed over the city that day and capture a particular moment of resistance—a feeling still relevant today as we live through these exceptionally challenging times—that ultimately shows Londoners banding together in the face of extreme adversity," said Sharon Ament, director at the Museum of London.

The team who created the "Trump Baby" are happy that the art installation will find a home at the museum.

"We hope the baby's place in the museum will stand as a reminder of when London stood against Trump—but will prompt those who see it to examine how they can continue the fight against the politics of hate," they said.