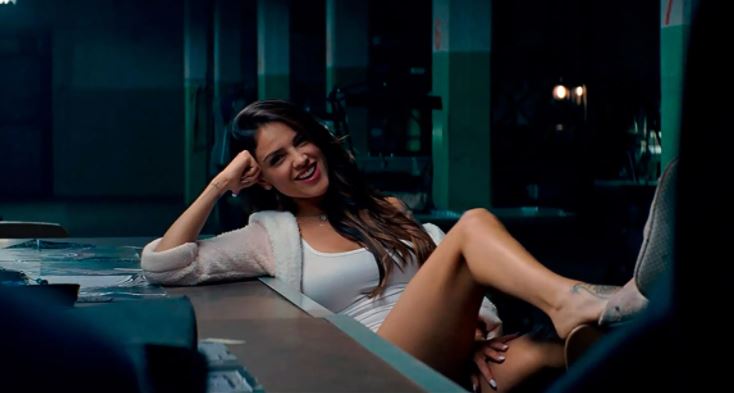 This 2008 film launched the Marvel Movies Series franchise and was filled with Easter eggs. In the background of this scene is the shield of Captain America.