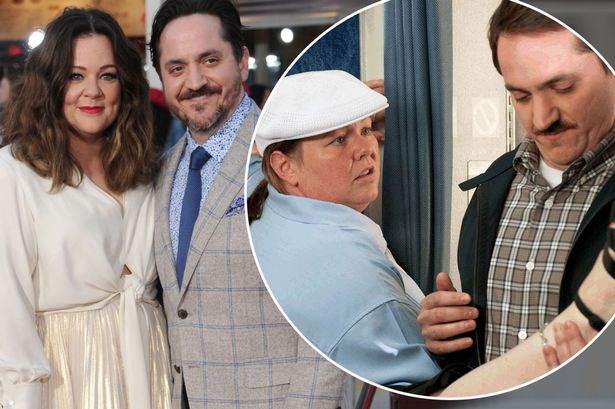 In many of Melissa McCarthy’s films and tv shows her real-life husband, Ben Falcone, often makes appearances as someone that McCarthy degrades. In Bridesmaids he plays the man that McCarthy seduces on the plane and accuses of being an Air Marshal, which turns out to be true. 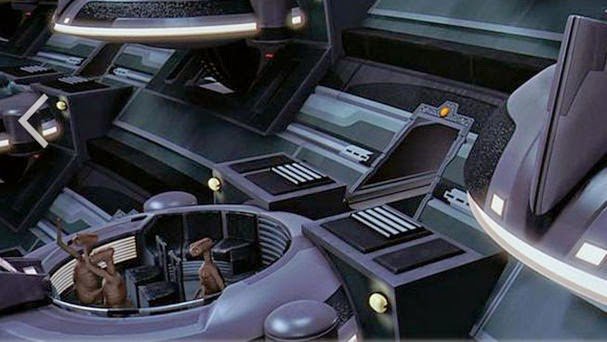 In this movie, George Lucas decided to pay homage to his good friend, Steven Spielberg by including E.T. and his family as one of the many alien species to attend the galactic senate.