Throughout cinematic history, there have always been movie moments and unforgettable scenes that viewers have wanted to come back to relive again and again. There have been several reasons to rewind and re-watch frame by frame–whether it be because of a confusing plot point, a steamy clip, or a strange movie mistake.

Whatever the case, viewers love to go back and hit pause on these iconic movie scenes… 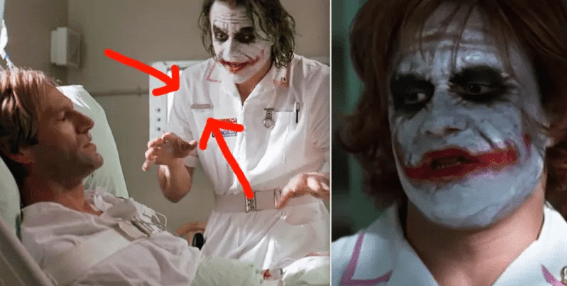 In The Dark Knight when the Joker dresses as a nurse, the name tag on his nurse uniform says “Matilda,” which is the name of Heath Ledger’s daughter in real life. 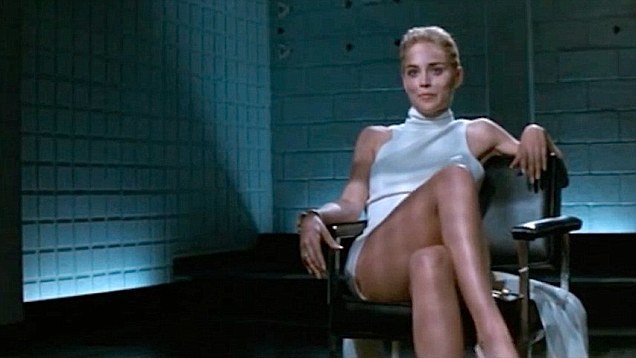 This 1992 film skyrocketed Sharon Stone into superstardom as an iconic actress and sex symbol. The most paused scene in this film is when she’s in the interrogation room and she crosses and uncrosses her legs while wearing a tiny mini dress.