Mom Who Gave Premature Birth With COVID-19 Wakes from Coma 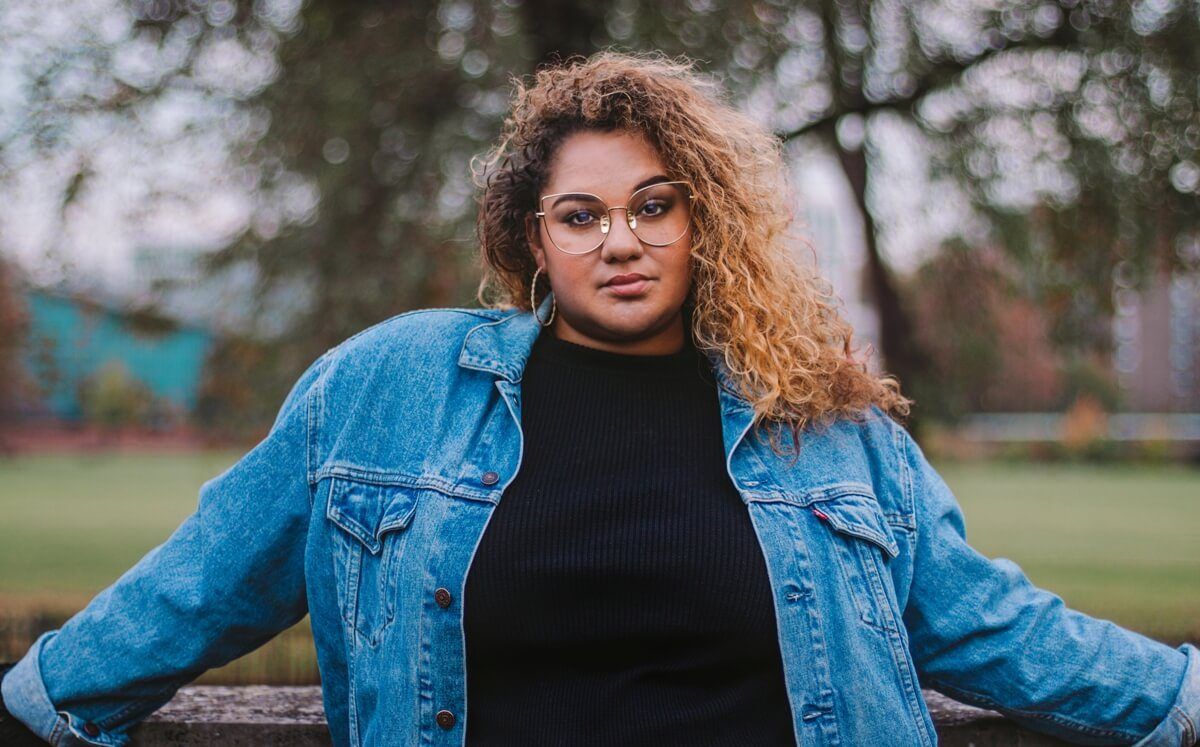 Grace Victory, a British YouTuber, was placed in a medically induced coma on Christmas Day—one month after giving birth to her son. Victory is now awake, and according to the new mother, her son is "thriving at home."

Victory contracted COVID-19 while pregnant and was forced to deliver her child, a baby boy, two months early due to respiratory problems. Victory revealed the news of her awakening on March 8 via Twitter.

News of Victory's situation first came to light on December 28, when the YouTuber's doctors made the decision to place her in a coma.

Victory's family took to her Instagram to share the unfortunate news, citing that she was placed in a coma "to give her body the rest it needs, in order to recover." They added that she was "currently stable" but asked her followers for thoughts and prayers.

Victory remains in the hospital, according to her sister, Charleigh. "There are absolutely no words, other than Thank. You. God!! and thank YOU guys," she wrote. "Let's keep rooting for @gracefvictory until the day she's home, with her baby on her chest and an oat milk chai latter in her hand."