Billie Eilish has revealed that her famous hairstyle was really a wig for most of 2021.

Eilish, 19, broke records on Instagram after debuting her new bleach blonde 'do, reaching one million likes in only six minutes. The singer's photo has been liked over 20 million times—the fourth-highest in history.

However, along with the reveal, fans learned something else as well... Eilish was had been wearing a wig since January.

"This was in my drafts LOL my hair been blonde for like two months," the singer wrote.

Fans had been speculating for months that Eilish's signature hairstyle was just a wig. Now, they've been proven correct. 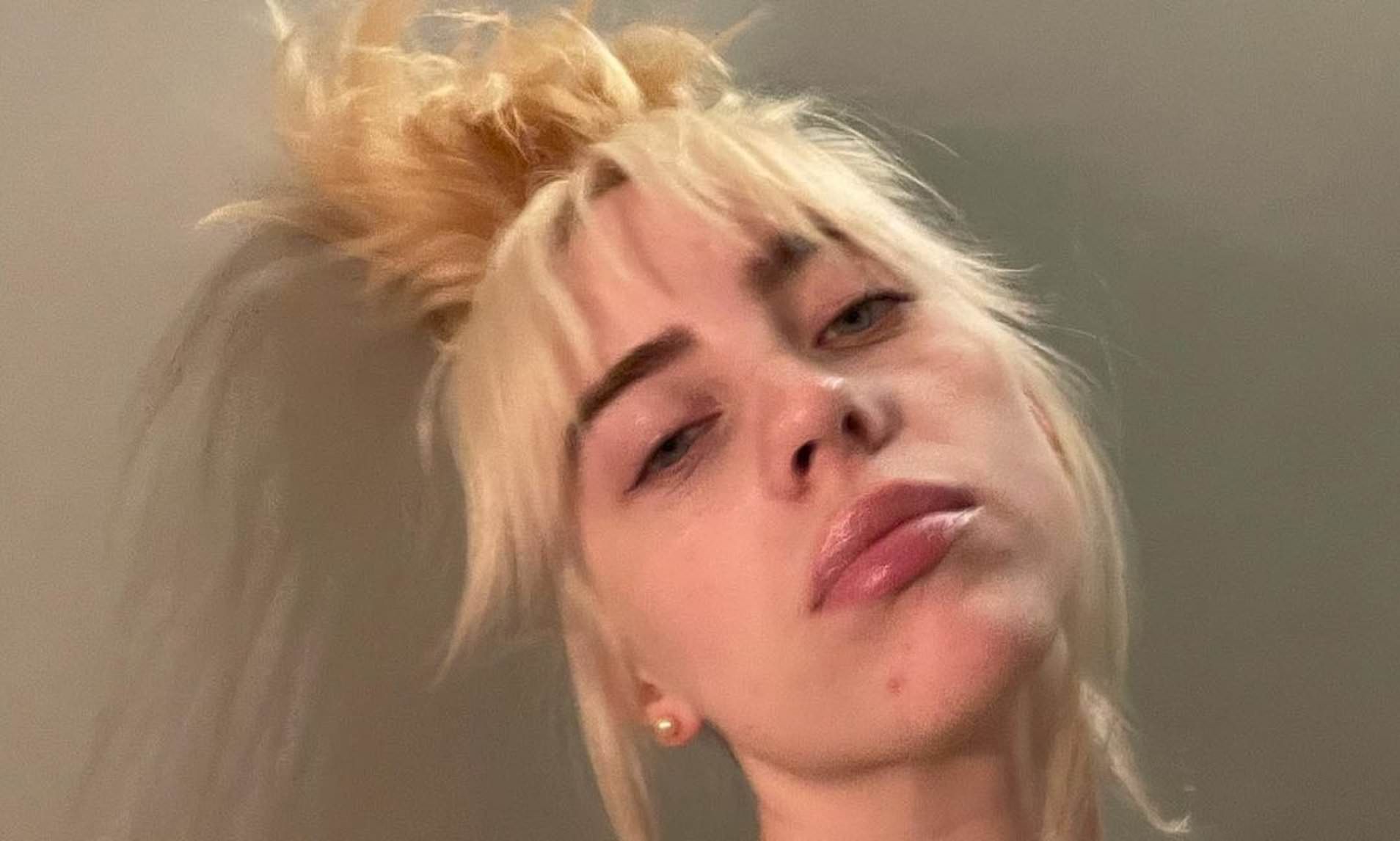 The teenager's appearance has been a longtime subject of controversy. Eilish is known for dressing in oversized hoodies, baggy t-shirts, chunky sneakers, and heavy chains—an intentional choice to avoid being sexualized by the media and shamed by strangers.

Back in December, Eilish may have hinted she was planning on changing up her look.