Wendy Armstrong and her two daughters are regulars at the Lake District Coast Aquarium in England. During their most recent visit, Wendy and her daughers, two-year-old Aurora and six-month-old Daisy, were on the receiving end of an adorable surprise. 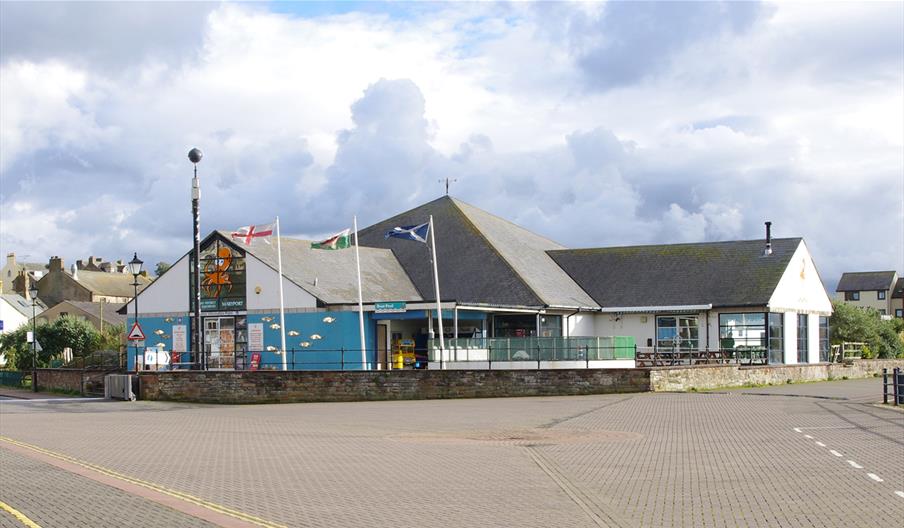 Wendy went to take a photo of her youngest, Daisy, beside a stingray exhibit and noticed one of the stingrays made its way right up next to her daughter on the glass. What was even funnier, however, is that the stingray had the same forlorn expression as her daughter. 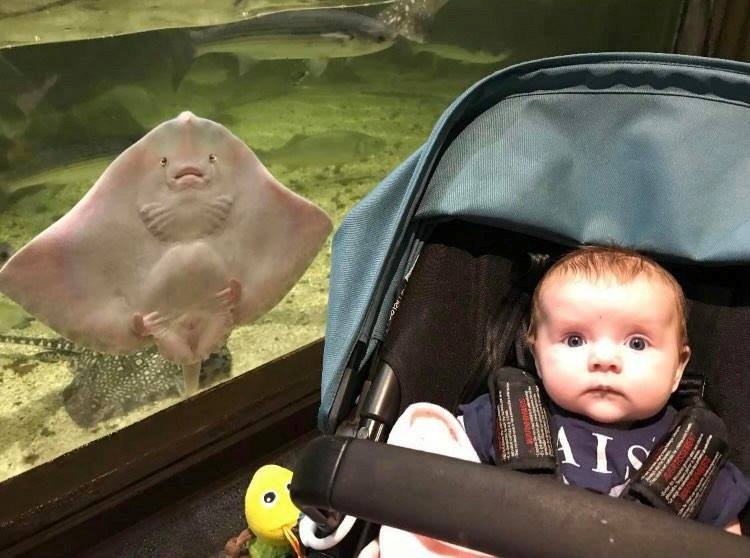 "It is definitely up there as one of our favourite pictures that we have of our kids," said the mother-of-two.

"I had my phone out, and when I saw they were both pulling the same miserable facial expression I burst out laughing and took a photo. Thankfully Daisy is much happier now!"