An upcoming preseason game between the Titans and the Buccaneers is sure to be a spicy one. The teams had a joint practice on Thursday and during the practice, there were five altercations between players, the most serious of which was between Antonio Brown and Chris Jackson. 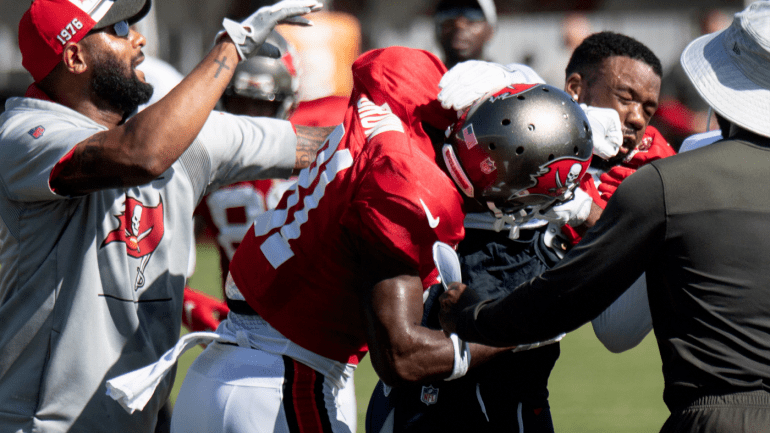 Brown was complaining that Jackson was holding him before he tore off Jackson's helmet and unloaded several punches. After the altercation Brown excused himself to take a breather.

Another altercation also took place between Jeffery Simmons on the Titans and Leonard Fournette and Ryan Jensen of the Bucs. Simmons grabbed hold of Fournette and wouldn't let go until Jense intervened. 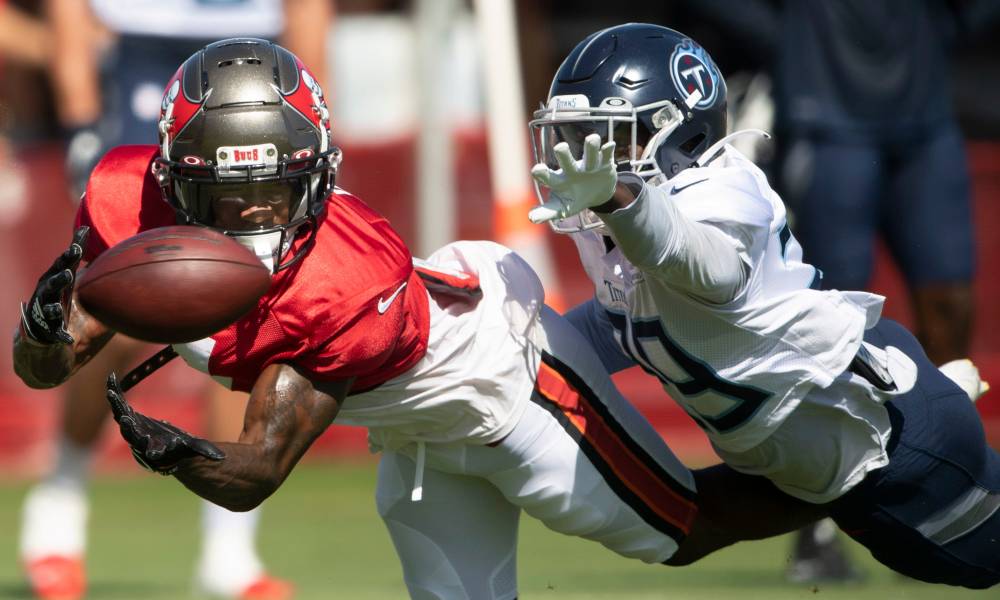 "The intensity was much higher today," Buccaneers receiver Chris Godwin said. "I feel like it always is on the second day of joint practices in the heat like this, tempers did kind of get going, and guys were just competitive."