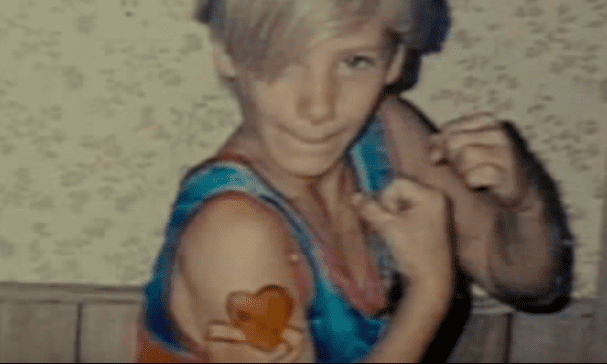 On June 13, 1994, Nicholas Barclay was out playing basketball with his friends. He called home, asking if his mother would pick him up, but she was sleeping and Nicholas' older brother, Jason, didn't want to wake her.

Nicholas and his mother, Beverly Dollarhide, had a contentious relationship. The police had been called to the Barclay residence on a number of occasions due to domestic disputes. Nicholas often cursed at Beverly, resorting to physical violence when he didn't get his way. 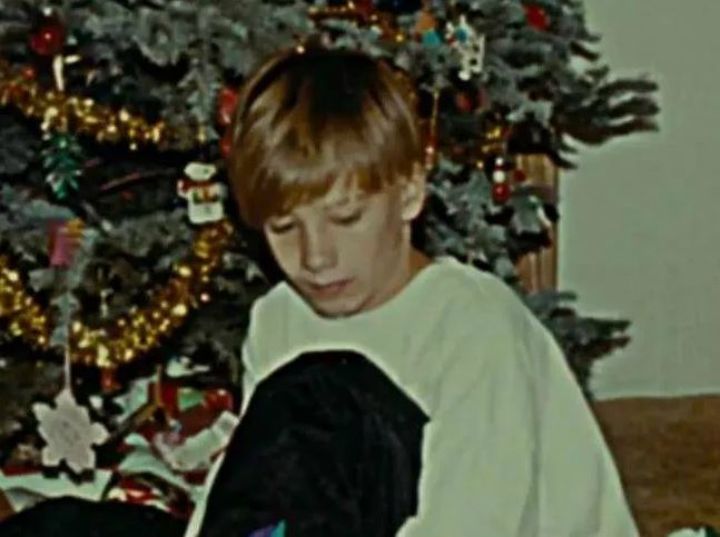 Beverly was a single parent who struggled with drug addiction. She worked a graveyard shift at the local convenience store and had two children from a previous marriage, both of whom were significantly older than Nicholas. By the time he was 13, Nicholas had already accrued a juvenile criminal record.