When 13-year-old Nicholas Barclay vanished, his family assumed the worst. Three years later, Nicholas returned home safe and sound. His grief-stricken family was so overjoyed that they didn't seem to register the countless red flags... 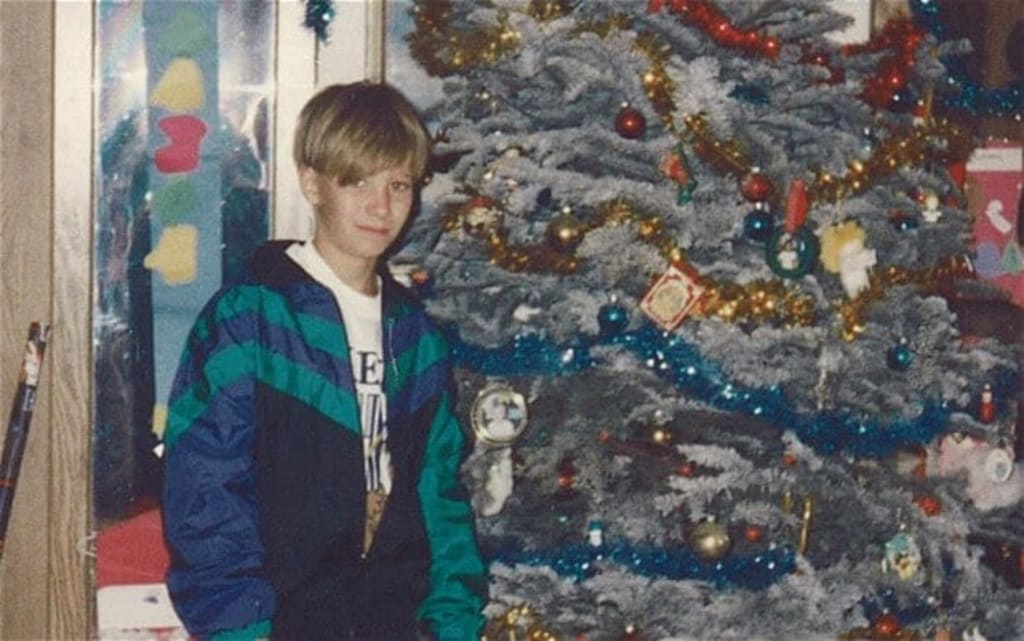 When a child disappears, it is critical that they are located within 24 hours of their disappearance, or their chance of survival substantially decreases. 13-year-old Nicholas Barclay went missing in 1994. At first, his family wasn't concerned. Nicholas had run away from home before.

By the time they contacted the police, all leads had gone cold. The Barclays accepted his fate—Nicholas was gone forever, presumed dead. 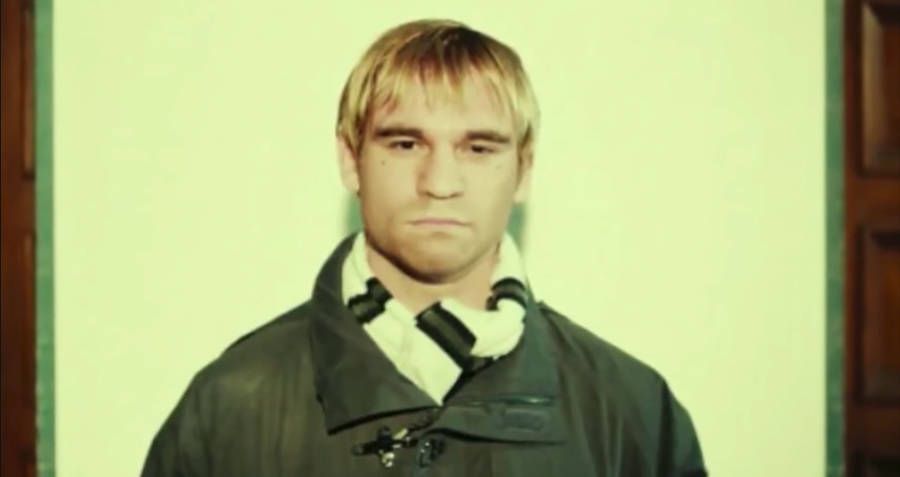 The years wore on, and the Barclays adapted to their life without Nicholas. Every day was an uphill battle for the mother and siblings he had left behind; they wanted nothing more than for Nicholas to return home. Three years after the teenager vanished, Nicholas' family received a call from law enforcement. They were stunned to learn that Nicholas had been found alive.

When Nicholas finally came back to San Antonio, accompanied by the sister who identified him, the Barclays were overjoyed. In the wake of their excitement, a seemingly obvious feature had been conveniently overlooked: Nicholas' eye color had somehow changed from blue to brown.