Mischa Barton Will Be Cast In ‘The Hills’ Revival

In lieu of the exciting news of “The Hills” return, fans are even more excited now that a fan favorite of “The O.C.”

Barton played Marissa Cooper on “The O.C”, which premiered in 2003. That show inspired “Laguna Beach” which is where “The Hills” became the spinoff.

According to an MTV press release, the series “will follow original cast members and exciting new faces as they navigate their personal and professional lives in Los Angeles.” 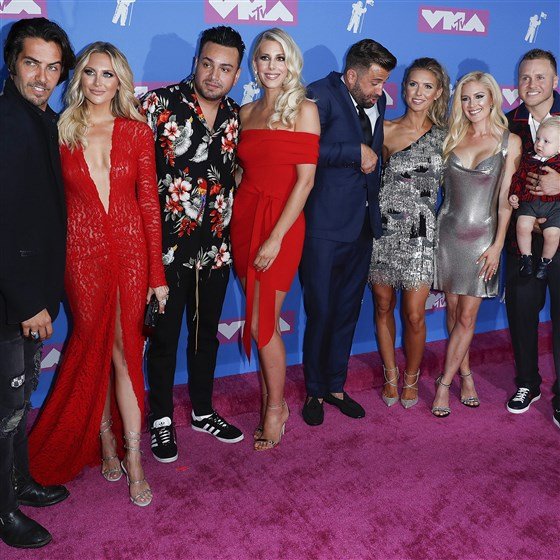 It’s no question that everyone’s lives are strikingly different now, and many fans are excited to see where their favorites have ended up since their peak on the show.