Bradley Cooper’s Dog, Charlie, Steals the Spotlight in ‘A Star Is Born’

Bradley Cooper’s labradoodle, Charlie, landed a coveted spot in the new and wildly acclaimed film, ‘A Star is Born.’ While you might be thinking, well, it’s his dog, no wonder he got a role in the film. Bradley wants everyone to know, “there was no nepotism involved.”

In fact, his reason for casting his furry friend was twofold… 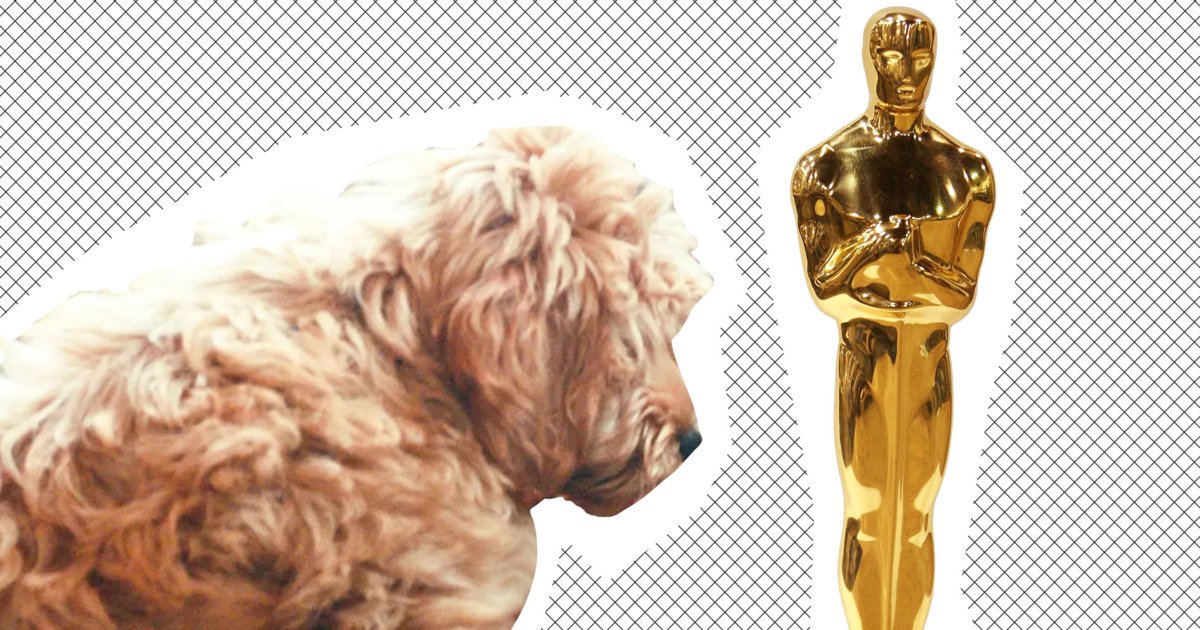 “I wanted this relationship with the dog (in the movie),” he explained last week. The lead characters,Â Jackson and Ally, “don’t have a child together but they have a dog together, and I wanted it to be part of their story.” So, a genuine relationship was necessary for the role.

Charlie was also cast in the film for another reason. Charlie just so happened to be the name of Cooper’s late father, Charles J. Cooper, who passed away in 2011 from cancer. When Bradley first got Charlie, he named him after his father. And now, that he’s making his directorial debut with ‘A Star is Born’ it was important for him to have his father be part of the film in some way. 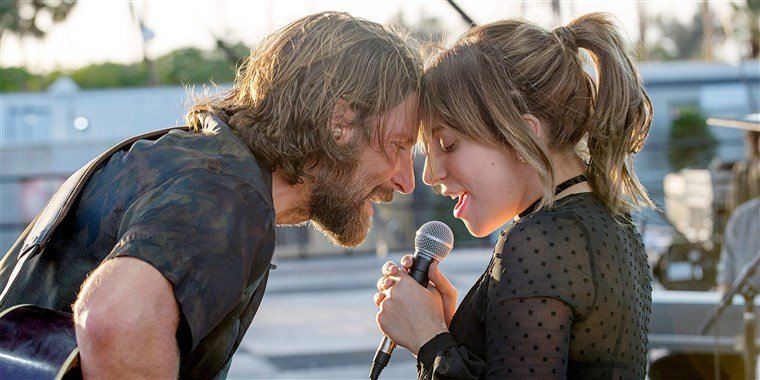 Charlie has now also received some pretty rave reviews. One from Lisa Lange, the VP of PETA, in which she said, “Bradley Cooper’s happy, adorable and much-loved dog steals the spotlight â€” and viewers’ hearts â€” in this film because it’s clear that he loved being with his real-life ‘dad.”

The organization also awarded Cooper the “Compassion in Film” award for his work with Charlie instead of one supplied by a notorious Hollywood animal exhibitor, as PETA has witnessed lots of abuse and neglect of dogs, both on and offset.

It seems like Charlie has really made a name for himself, and who knows, with all this widespread acclaim, perhaps he will be the first canine up for an Academy Award.