The future is often unpredictable, but science is always advancing. When this couple lost their lives, it almost tore their family apartâ€”until another idea came to light.

Planning for the Future 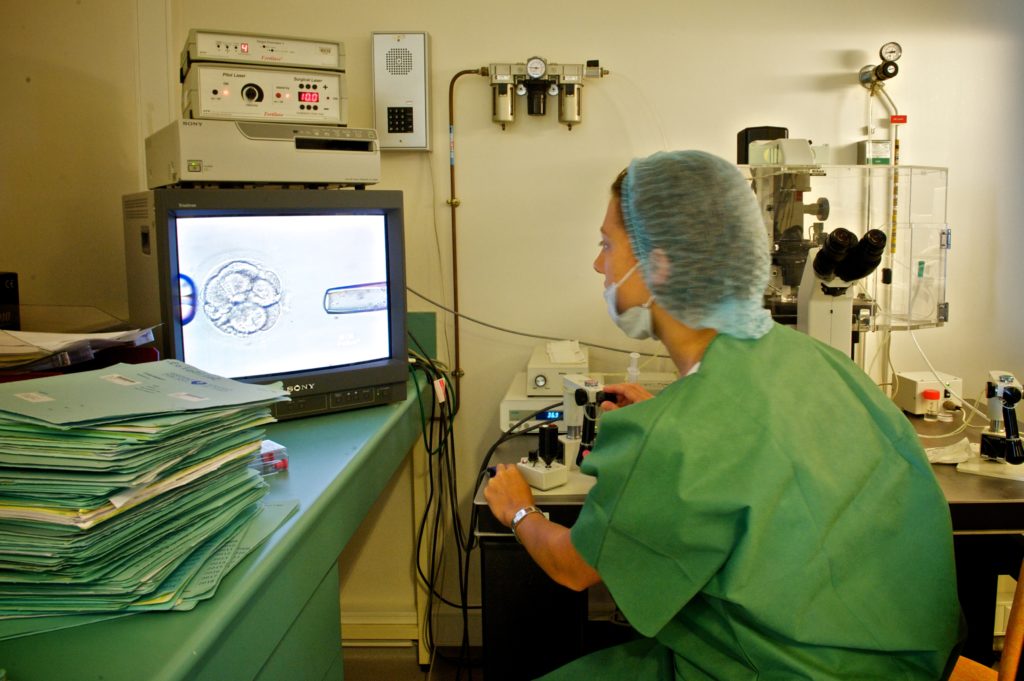 Shen Jie and Liu Xi wanted, more than anything, to have a child together. The couple had been happily married for two years but were running into problems conceiving. Thankfully, the miracle of modern medicine allowed them a second chance at parenthood. 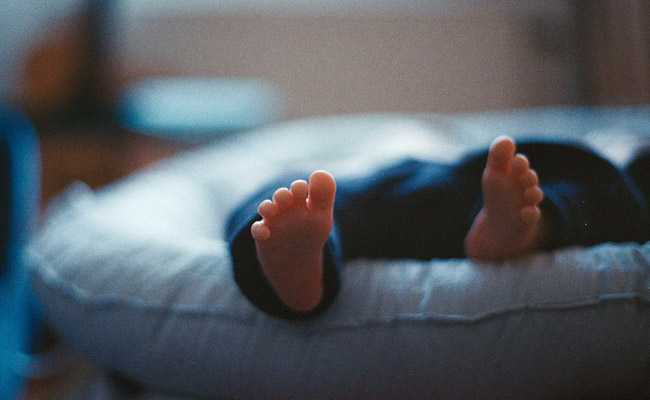 Unfortunately, due to a tragic accident, Shen and Liu were deprived of the chance to meet their baby. In fact, Liu never became pregnant or gave birth to their son…who was born four years after her death. How was this possible?