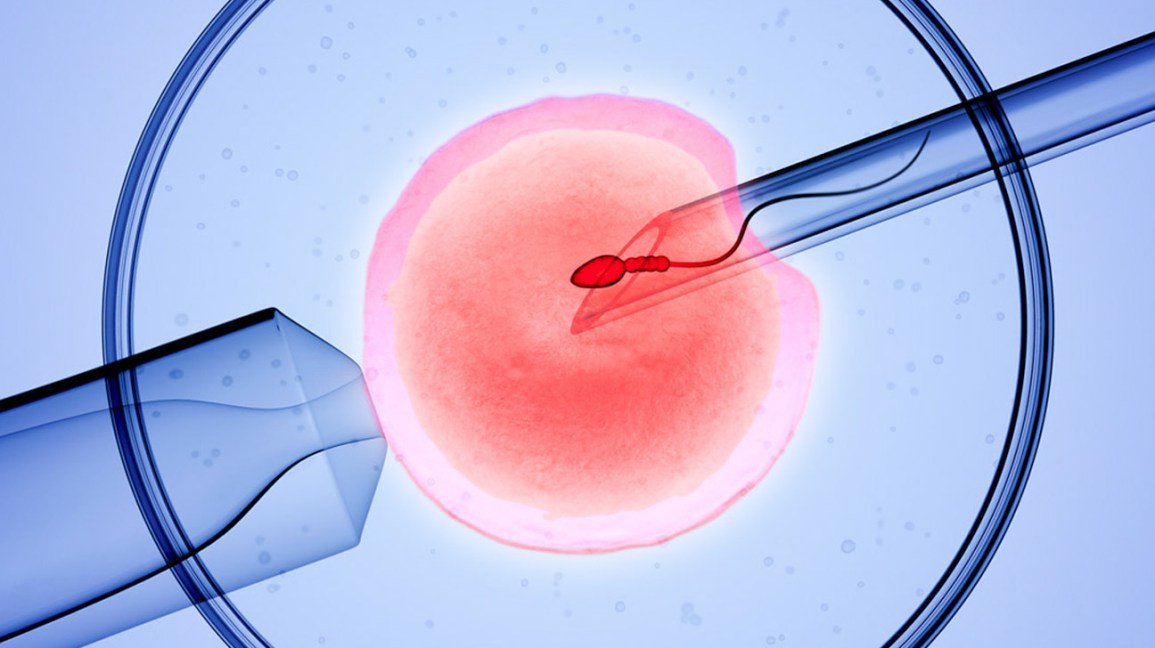 They had been married for two years when they decided it was time to try alternative methods of conceptionâ€”in vitro fertilization. They created several embryos in preparation for the procedure, which were stored in deep freeze at a hospital in Nanjing. 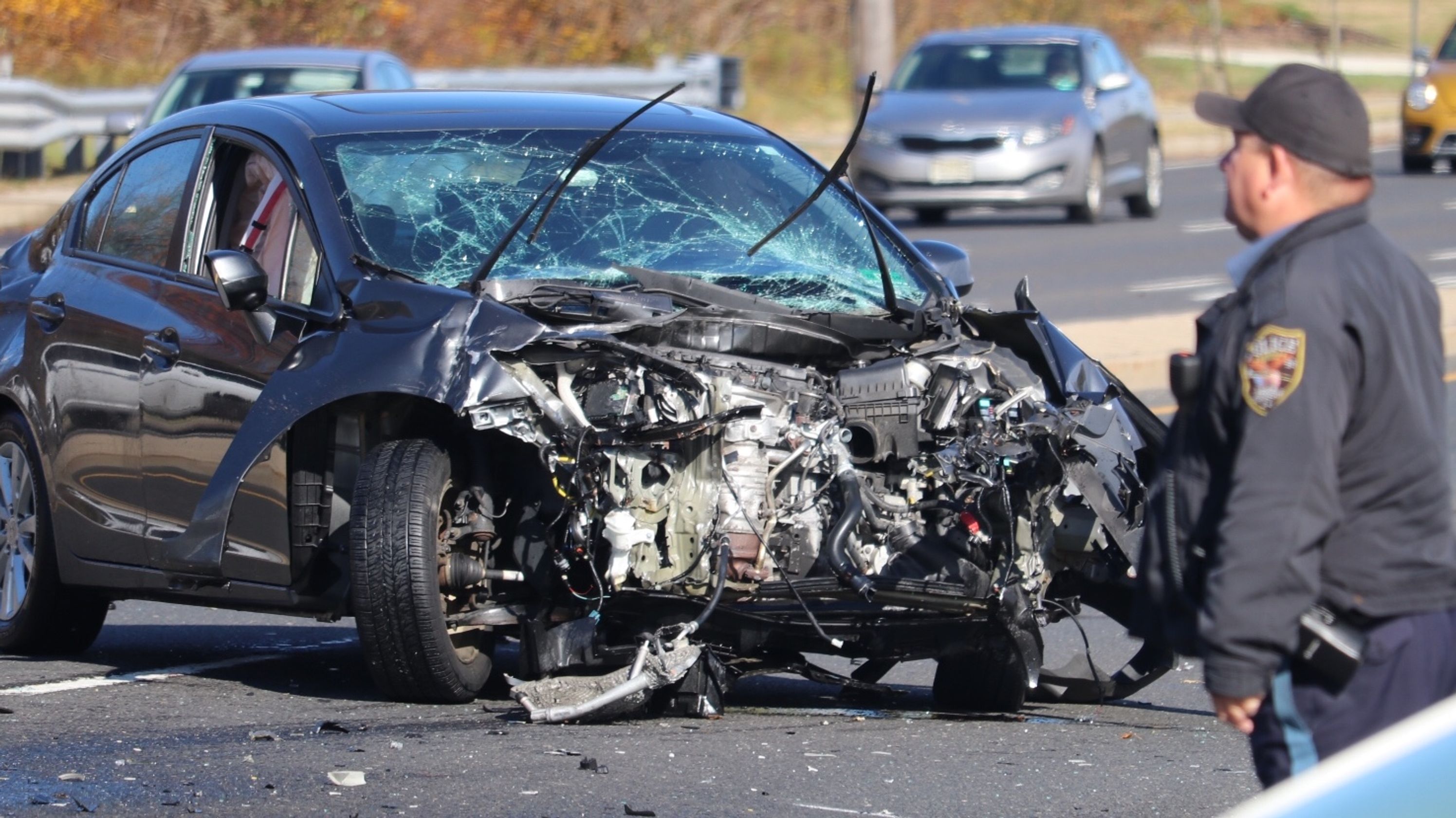 Five days before Liu was scheduled to have one of the fertilized embryos implanted inside her, the couple lost their lives in a fatal car accident in March of 2013 near the coastal province of Jiangsu, China. However, due to modern medicine, their story didn’t end there.