Motorworks Brewing company out of Bradenton, Florida launched a campaign last month to help local adoptable animals find homes by featuring their photos on their beer cans. So far, the initiative is working better than they had ever expected...

Monica Mathis had lost her beloved dog, Hazel, when she was living in Iowa three years ago. While browsing social media recently, she came across a post about the brewery's initiative and saw a familiar face looking back at her.

Although it seemed like a long-shot, especially because Hazel had gone missing a thousand miles away, she couldn't help but think that the photo of a dog named "Day Day" resembled her missing pooch.

Mathis reached out to Manatee County Animal Services and asked them to check Day Day's microchip just to be sure, and to her surprise, Day Day was Hazel! 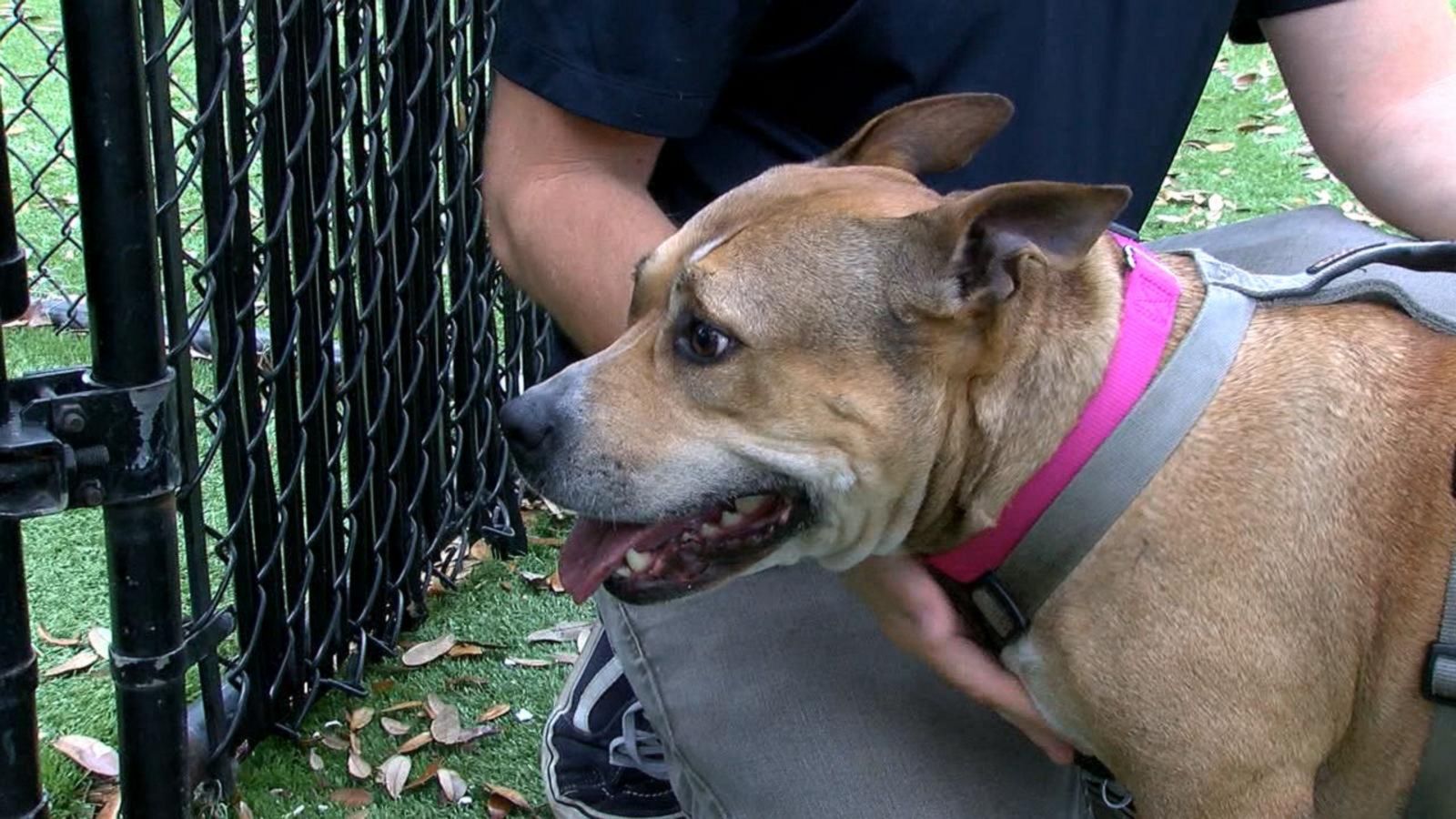 The shelter told her they had attempted to reach out to her but the contact name and number associated with Hazel's chip were incorrect.

"I was so lucky. So lucky that I saw that… that she actually got picked and got put on a can, because I would have probably never seen her again had I not seen that," Mathis told KMSP. "It's just amazing. I am so happy."

Through this whole ordeal, Mathis hopes that pet owners will be more aware of the contact information associated with their pets' microchips.