Mind-blowing Facts That Literally Nobody Has Heard Before

School is out, but it's never a good time to stop learning. Open and expand your mind with these unbelievable facts that will genuinely leave you questioning whether what you know is real... 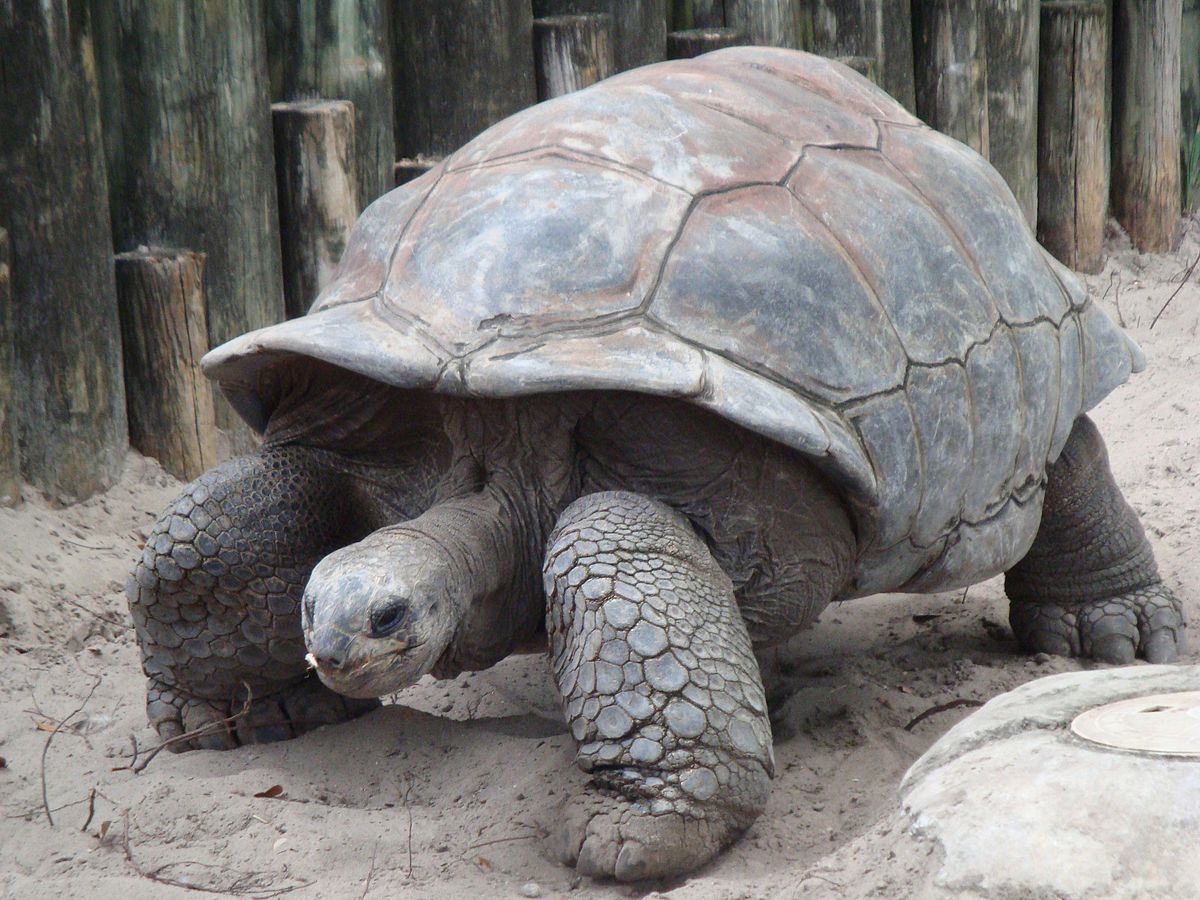 My Brain Cannot Handle This 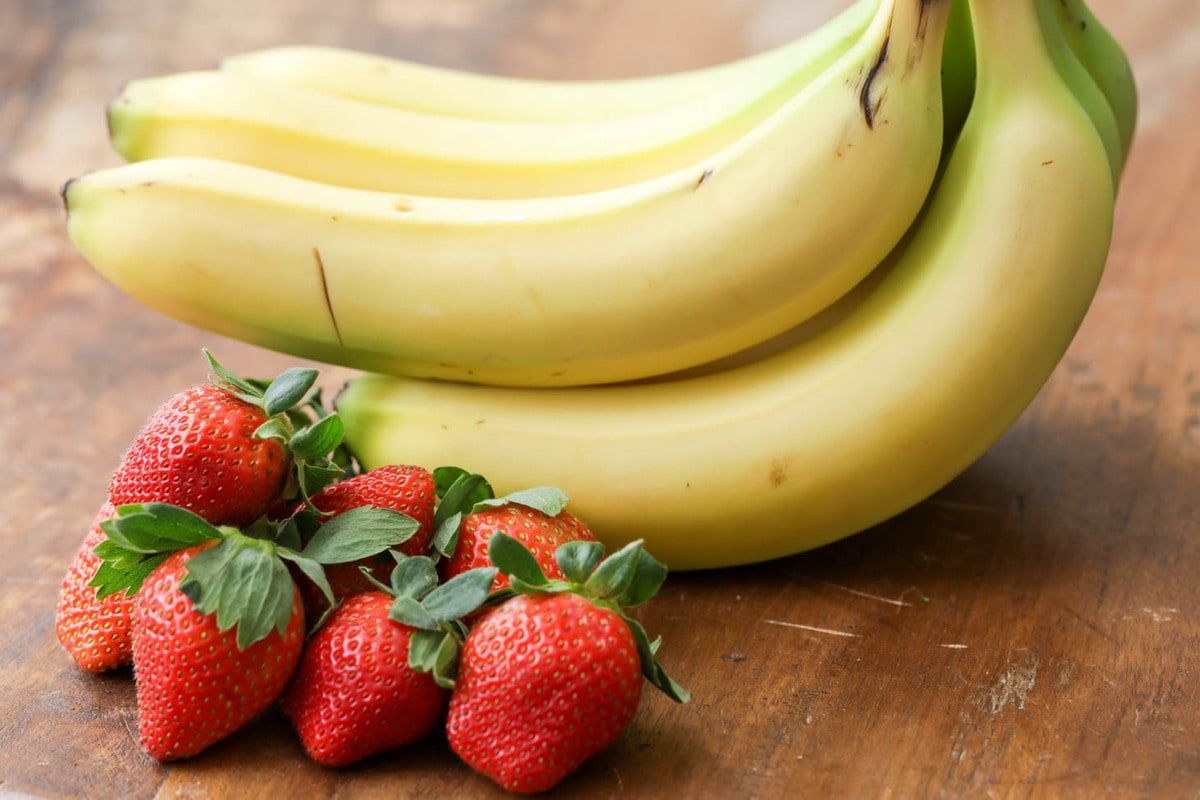 Buckle up, because you're about to get your mind blown. Strawberries aren't actually berries, and by the definition of what a berry is, bananas technically fall into the berry family. We didn't ask for this information, but we have it now.