Mind-blowing Facts That Literally Nobody Has Heard Before

Some Folks Don't Have It 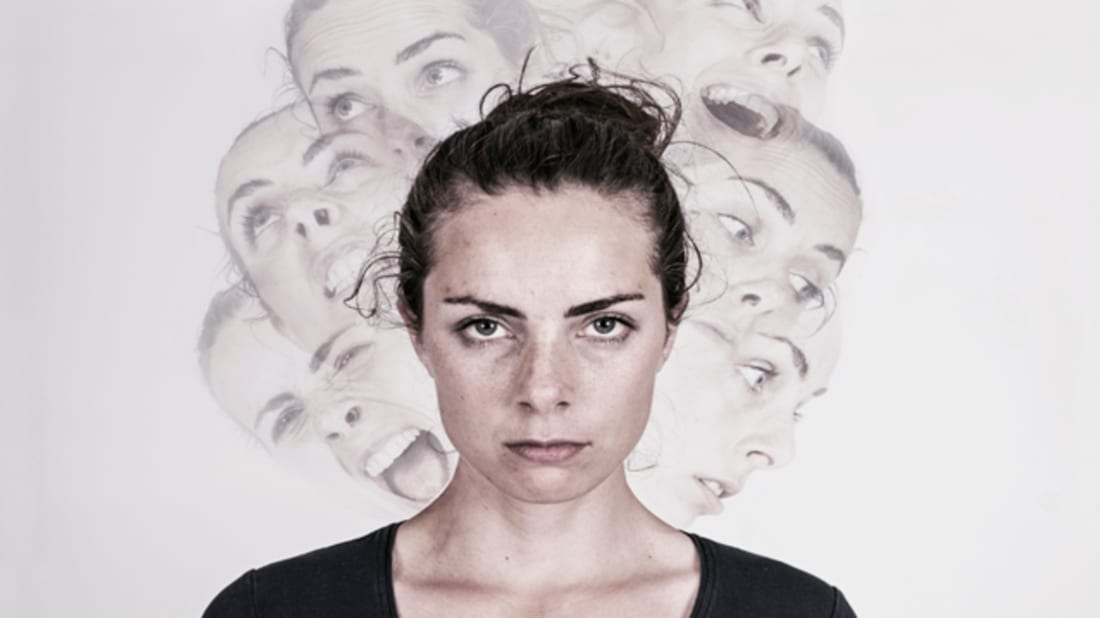 Did you know that it has been proven that some individuals do not have a voice inside their head? Right now there is no official medical term to explain what this phenomenon should be called, but we like to call it "non-monologous." These individuals aren't sick or even much different from those who do have internal monologues, they just tend to think in broad concepts and visual stimuli. 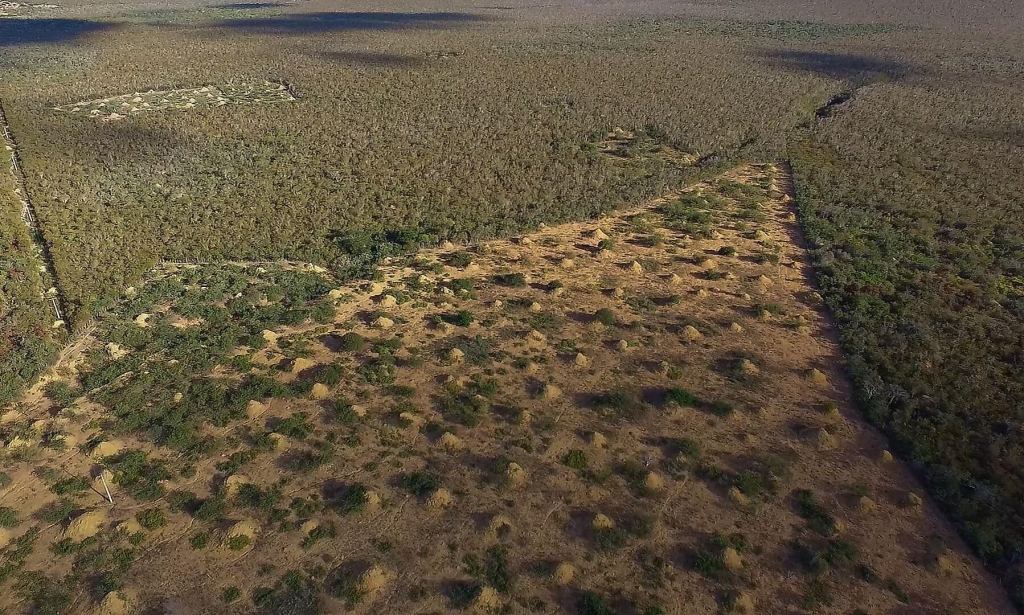 There is a termite colony that spans thousands of miles. It's literally the size of Great Britain, and it spans a multitude of different elevations. This colony is roughly 4,000 years old, and it's host to literally hundreds of millions of termite mounds.