If major spoilers are of concern to you, now is the time to look away. Here are some of the most iconic plot twists in cinema history... 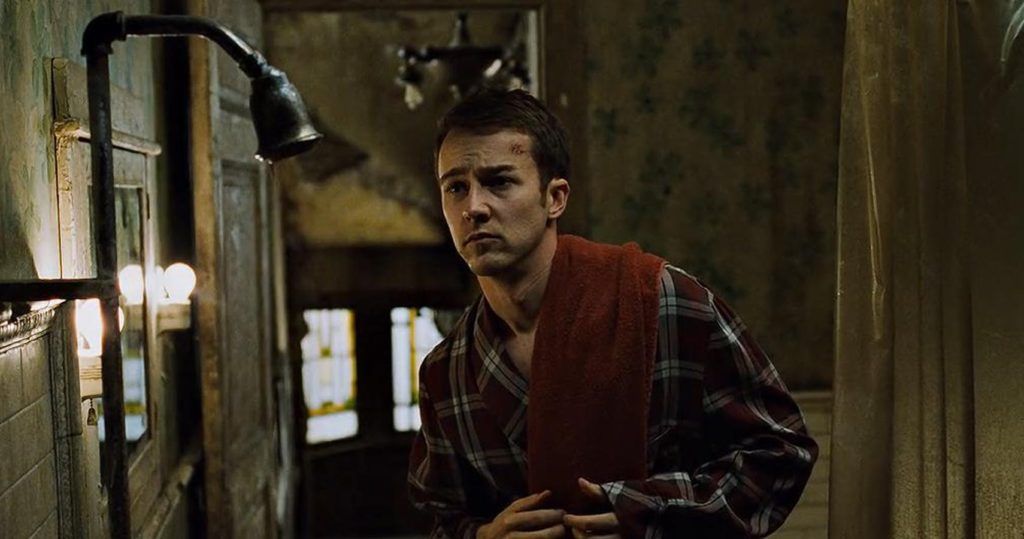 When the Narrator (Ed Norton) meets Tyler Durden (Brad Pitt), all hell breaks loose, culminating in the formation of an underground cult known as the Fight Club. However, the audience eventually learns that Durden is nothing more than a figment of the sleepless Narrator's imagination. The film ends as Project Mayhem bombs detonate across the city, destroying millions of credit records and launching a new era of "financial equilibrium." 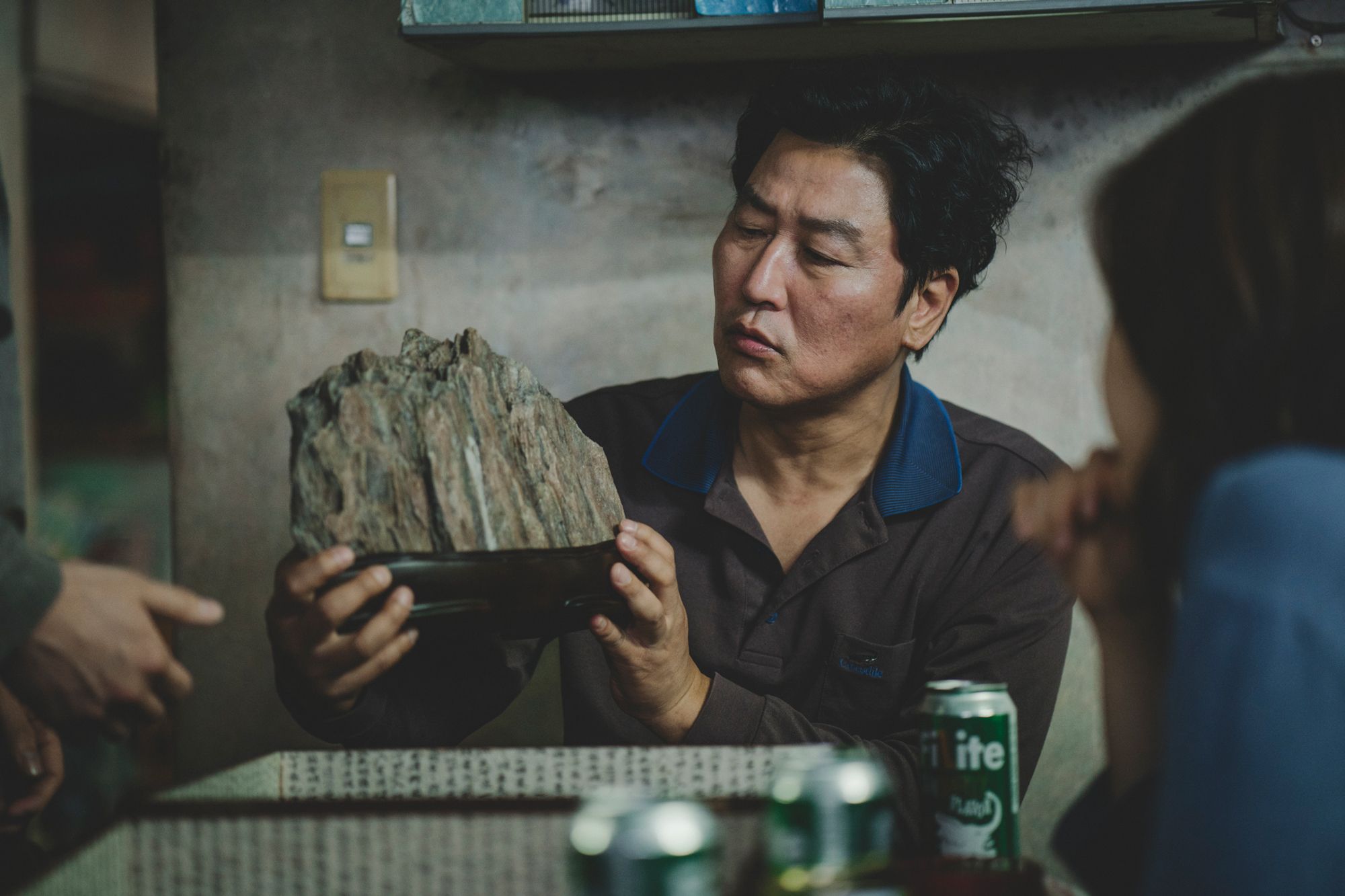 After the poor Kim family attempt to escape poverty by secretly infiltrating the home of the wealthy Parks, a series of events leads them to uncover a dark secret: the Parks' former housekeeper, Moon-gwang (Lee Jeong-eun), has been hiding her husband in the basement. In the end, a backyard birthday party becomes the site of a bloody massacre, forcing the Kim patriarch, Ki-taek (Kang-Ho Song), into hiding. The final twist reveals that Ki-Taek has been living in the now-vacant basement of the Park home.