Star Wars: The Empire Strikes Back 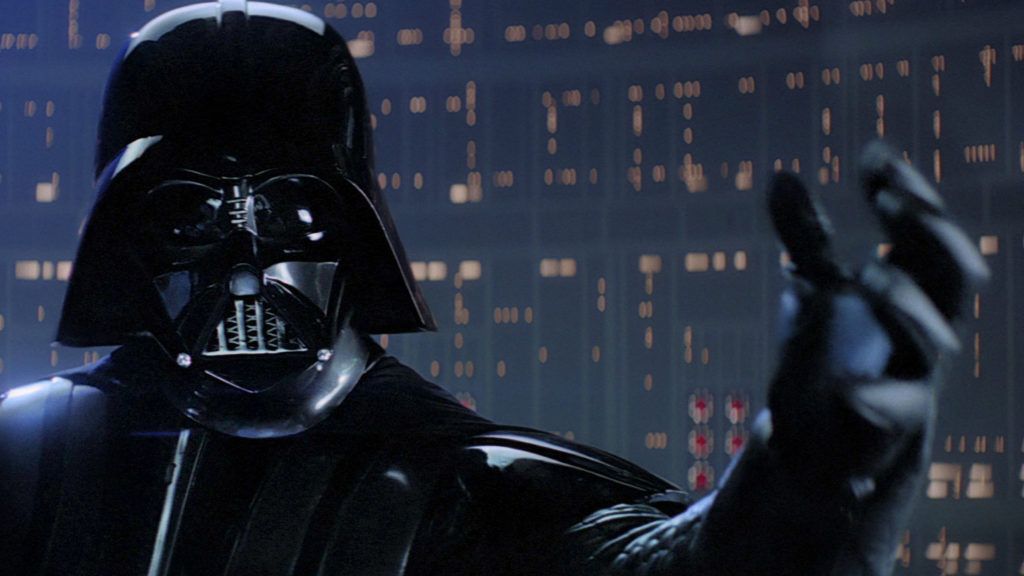 Star Wars: Episode V easily features the most quotable plot twist in cinema history: "Luke, I am your father." Luke Skywalker (Mark Hamill) and Darth Vader (David Prowse and James Earl) engage in a lightaber duel that ends with Vader severing Luke's right hand. Vader tempts him to join the dark side, but Luke refuses, claiming that Vader killed his father. Vader then reveals to Luke that he is his biological father. Oh, the drama! 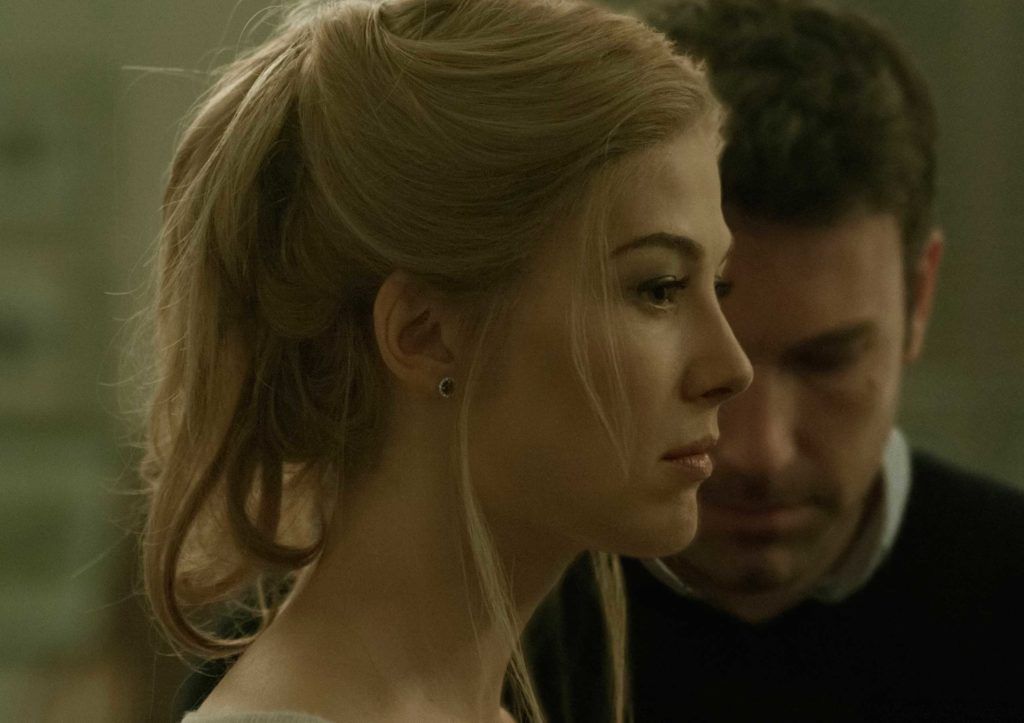 This stunning adaptation of Gillian Flynn's Gone Girl tells the ultimate revenge story. Amy (Rosamund Pike) stages her own murder in order to frame her husband Nick (Ben Affleck), whom she caught cheating with one of his younger students. However, events backfire, and Amy returns home in the end—with the news that she's pregnant. Nick solemnly realizes that he can never leave her.