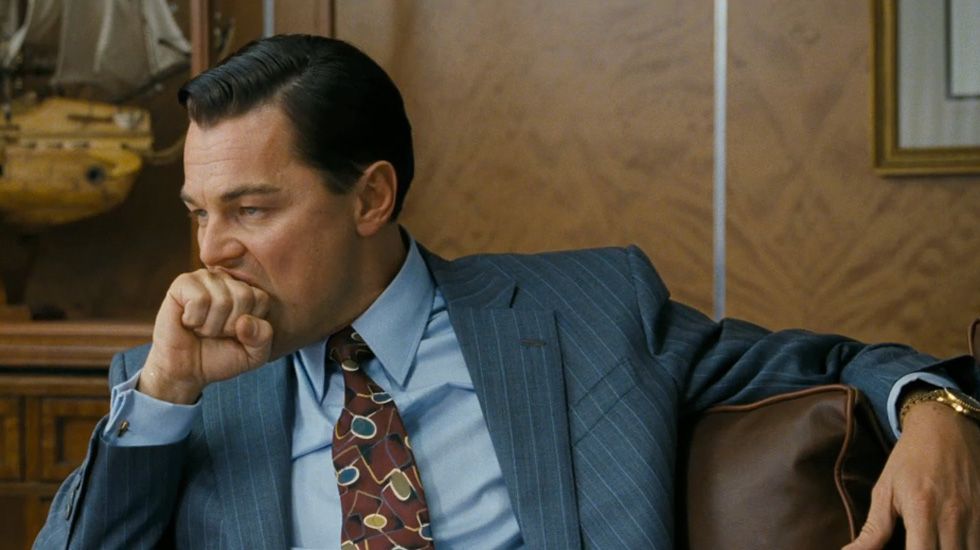 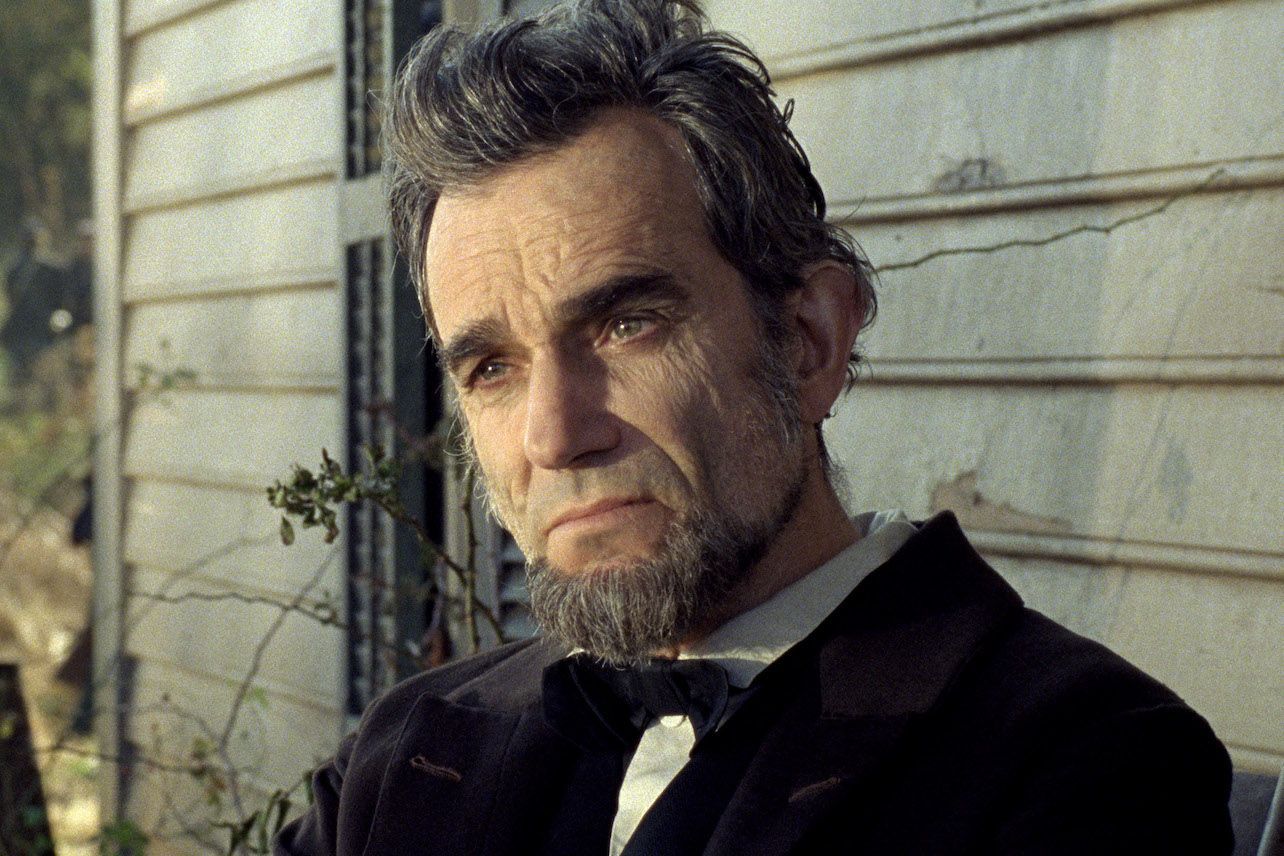 Daniel Day-Lewis depicts American president Abraham Lincoln while he was leading the union during the Civil War. The legendary Steven Spielberg stepped out of his sci-fi comfort zone to direct this gritty biopic based on the book Team of Rivals: The Political Genius of Abraham Lincoln, written by Doris Kearns Goodwin.