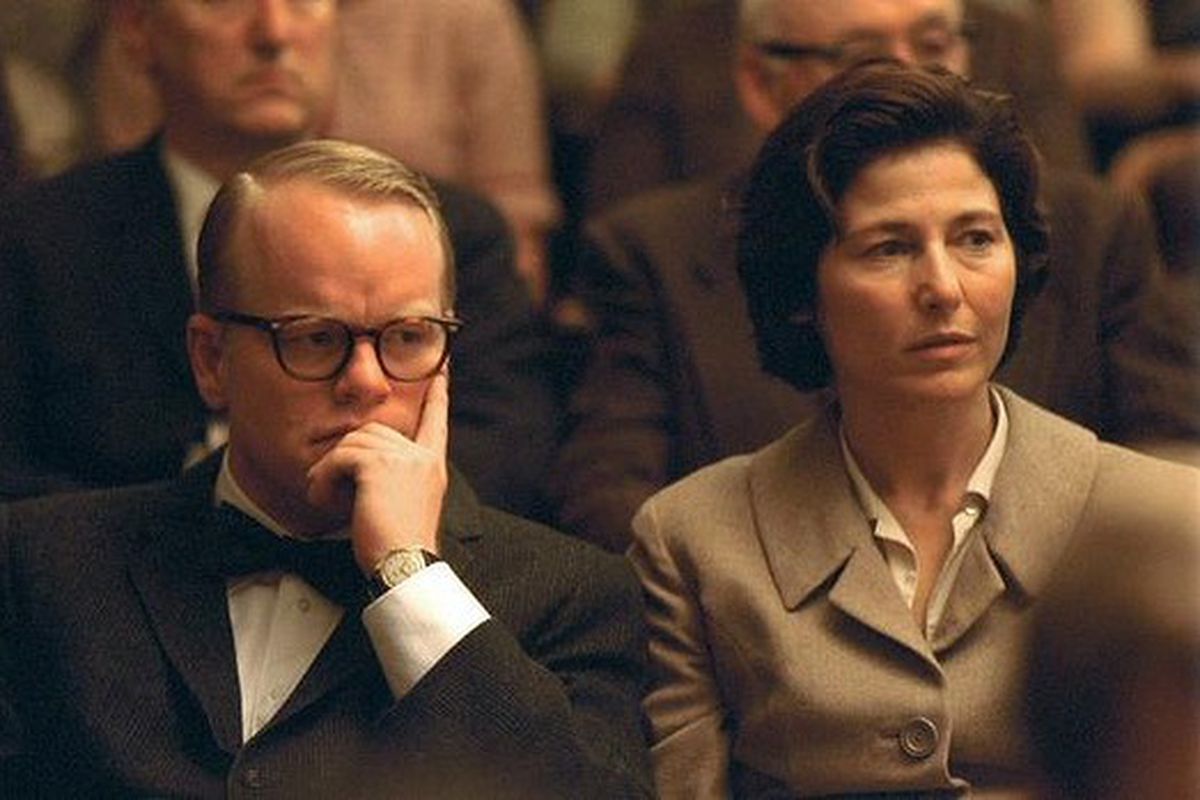 Truman Capote was a legendary novelist and playwright whose life went downhill while writing his true-crime novel, "In Cold Blood". Philip Seymour Hoffman portrays Capote as a broken man who is in an unhealthy relationship with the book he is writing, which eventually leads him to suffer severe personal turmoil. Hoffman won an Oscar for this role. 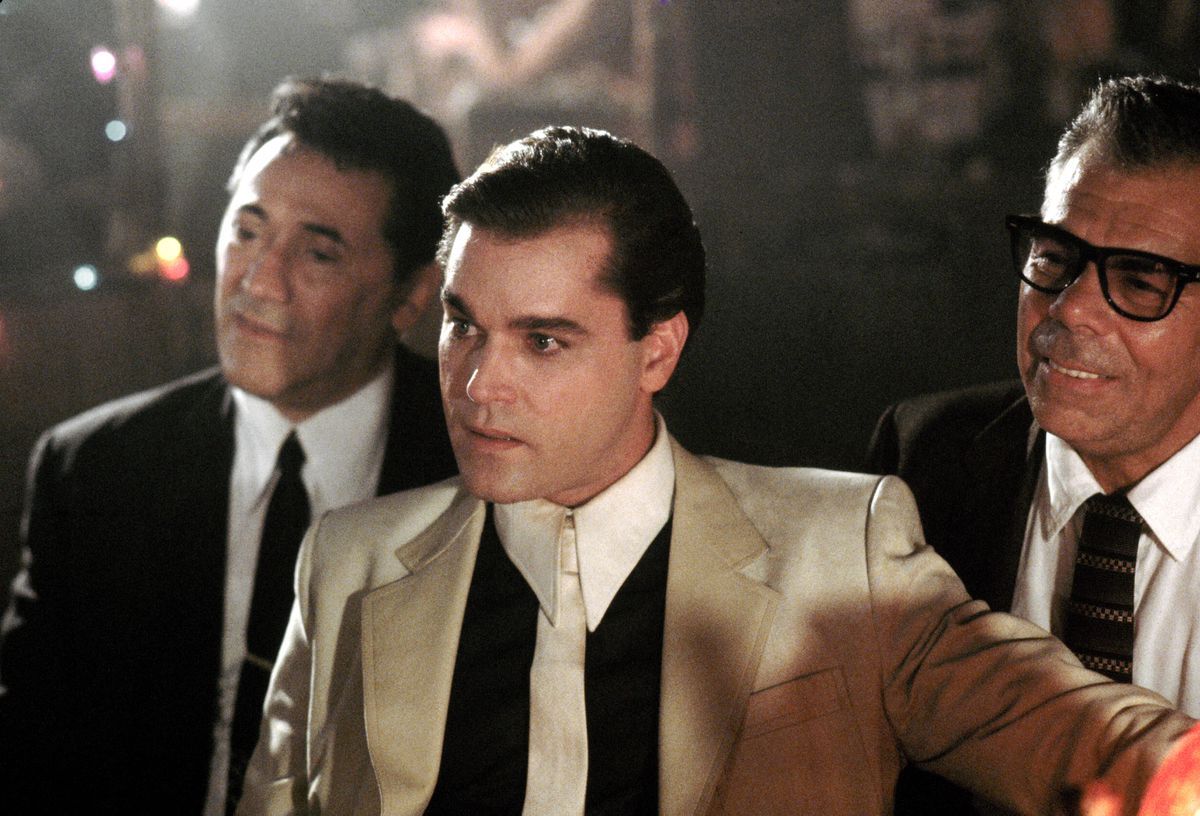 This legendary 1990 mafia biopic is based on the life of Henry Hill (as depicted by Ray Liotta) and his time spent working for the mafia. This movie is based on the book "Wiseguy", which was written by Nicholas Pileggi. Although Liotta played the main character, many critics believed that it was the performances by Joe Pesci and Robert De Niro that really carried the film to its legendary status.