Sometimes actors have to build their characters from scratch. Other times, they are presented with the challenge of playing someone who already lived or is currently living. See how these stars lived up to the challenge... 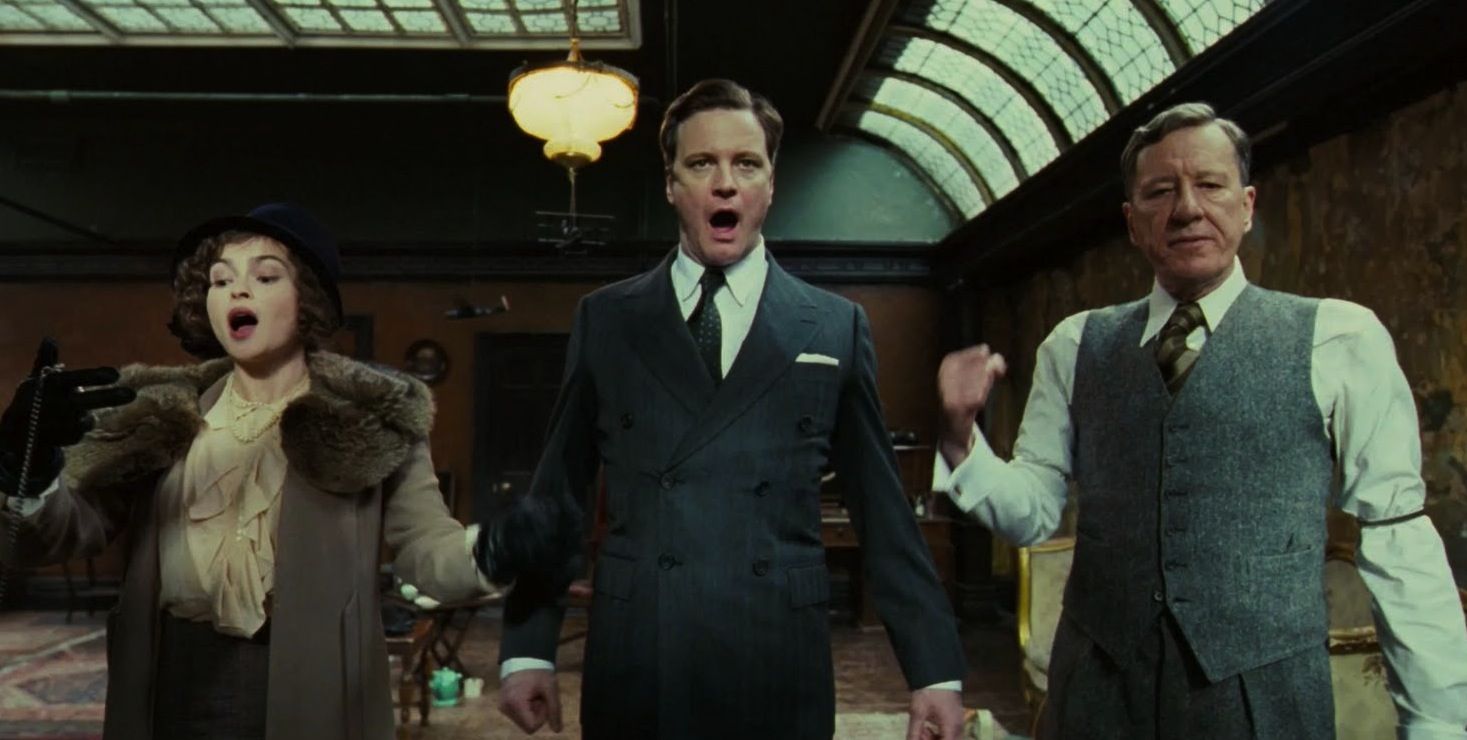 Colin Firth stars as King George VI in "The King's Speech". King George VI had not been appointed as king yet, and as part of the initiation, he was required to give a speech. The king suffered from a stutter, and he employed a vocal coach to work on the problem using unorthodox methods. 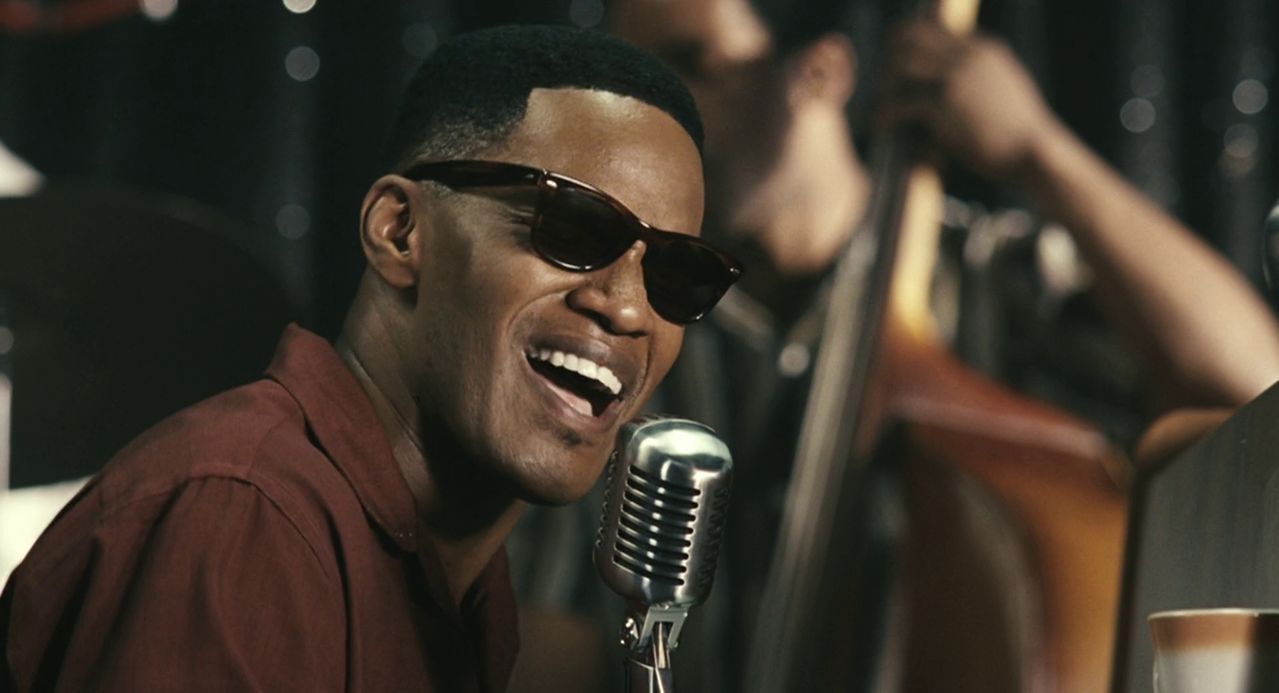 Jamie Foxx plays Ray Charles, one of the most famous blues musicians of all time, in this 2004 biopic titled "Ray." This movie is primarily about Ray Charles' disability. He went blind at the age of seven but still managed to fiercely pursue a career as a musician. Foxx won an Oscar for his performance.