Millennials Are Spending More on Their Pets Than Any Other Generation

For millennials, caring for pets is an expensive feat. In fact, young pet owners are running up more debt in doing so than any previous generation.

A study was done by LendingTree which reported that 42% of millennials have been in pet-related debt and 1/10 are still paying it off. Almost 20% of pet owners are spending more than $1,000 a year on their pets and 37% of people would turn to a credit card to cover a pet emergency over $1,000. 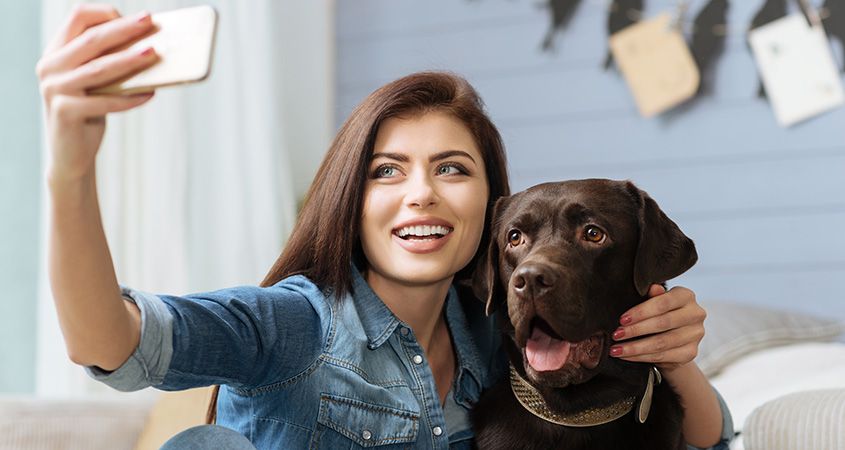 Although it creates a financial hardship, 77% of people how have accrued pet debt would get another animal.

This goes hand in hand with increasing student loan debt that has ballooned to an average of $34,504 for the average millennial, who also average $28,000 in credit card debt. 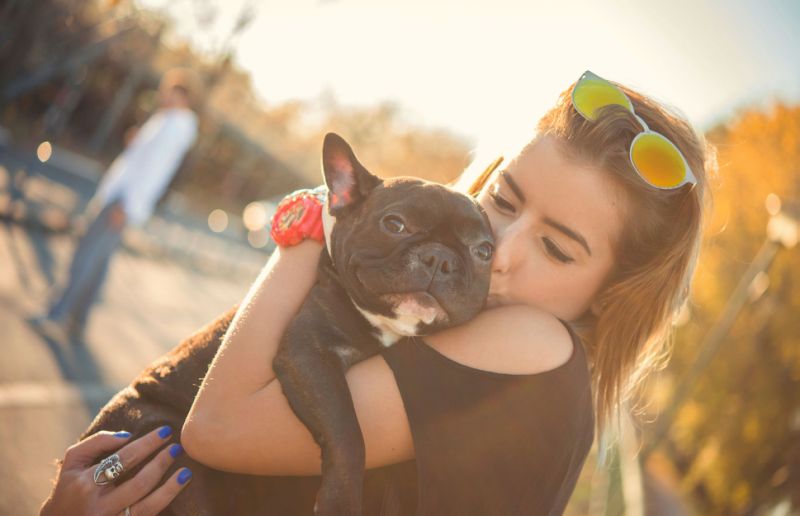 As younger generations are being swamped with outrageous student loan debt, it goes to prove that animals, regardless of their expense, can prove to be loyal companions, who ease the heightened level of anxiety and pressures left to young people today. They’re forgoing having children until later in life due to this debt, so in the meantime, they become pet parents instead.