When police checked in with 11-year-old Natalia Grace in 2014, they found that she had not seen or heard from her adoptive family in over a year. Kristine and Michael Barnett, however, claim they had no choice but to abandon their daughter after she tormented them to the brink of insanity. 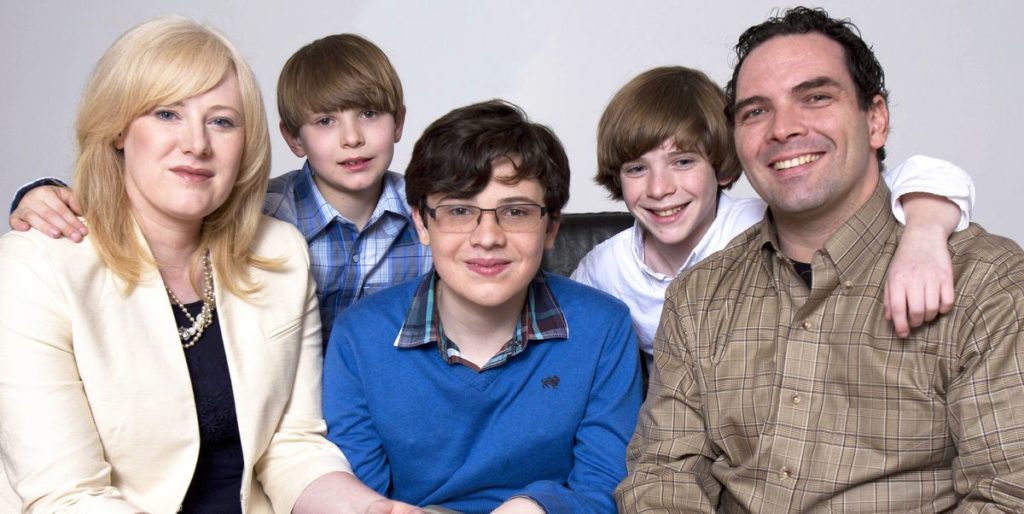 Last week, Kristine Barnett and her ex-husband were charged with felony neglect. At first glance, it adds up: the couple left a 9-year-old girl behind to fend for herself and took off for Canada with their three sons.

More to the Story 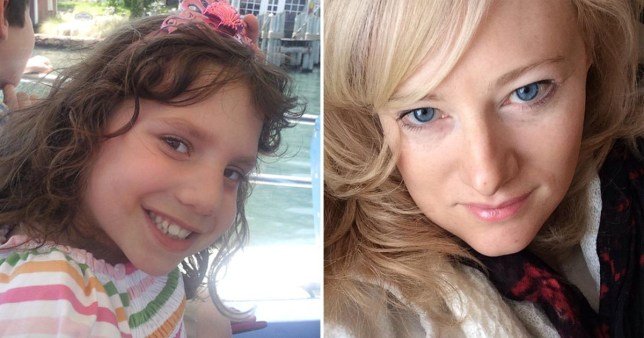 The couple hasn’t denied leaving the girl behind only two years after adopting her, but they maintain that there’s more to their story than what meets the eye. For starters, Kristine says the term “girl” is incorrect. Why? Because Kristine believes Natalia was a fully-grown adult woman all along.