When a local Anchorage resident picked up a memory card off the ground, the last thing she expected was for its contents to reveal the truth behind one woman’s brutal murder… 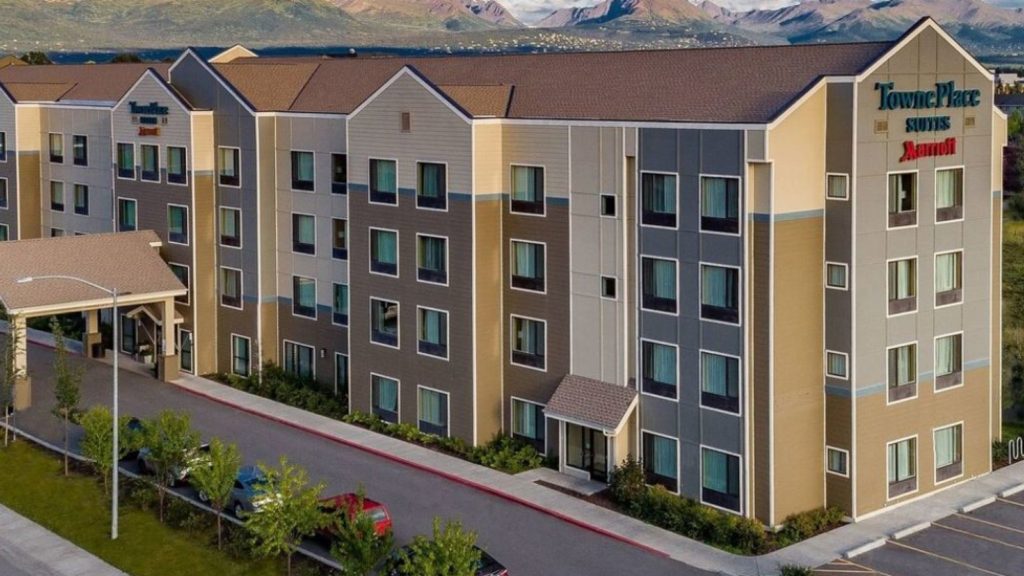 On September 30, 2019, the Anchorage Police Department received a phone call from a distraught woman who had found a memory card on the ground near her local grocery store. It was labeled “Homicide at midtown Marriott.”

Against her better judgment, the woman’s curiosity had gotten the best of her. However, after opening the files on her computer, she quickly realized that she was witnessing an unimaginably gruesome crime that would haunt her for years to come.