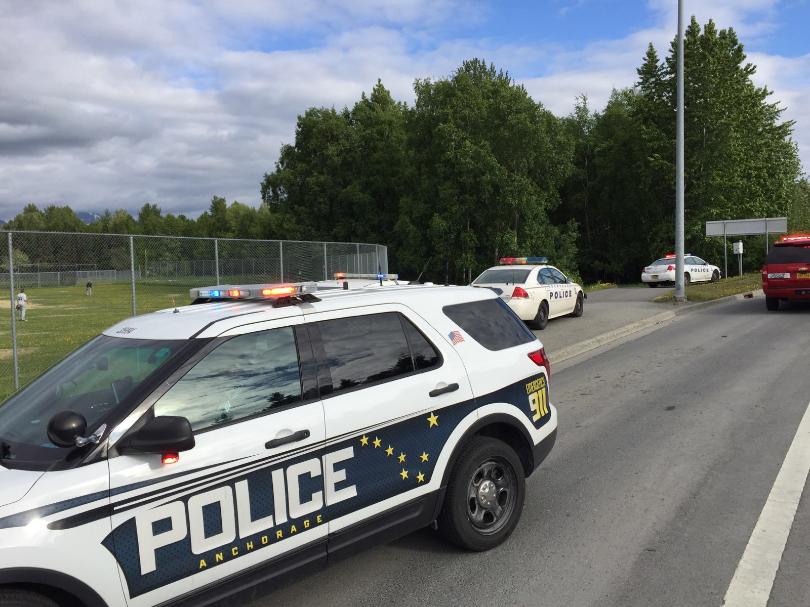 At 4:06 P.M. on September 30, 2019, Anchorage Police responded to a call on the 3600-block of Lake Otis Parkway. A woman had contacted dispatch, claiming she was in possession of criminal evidence. 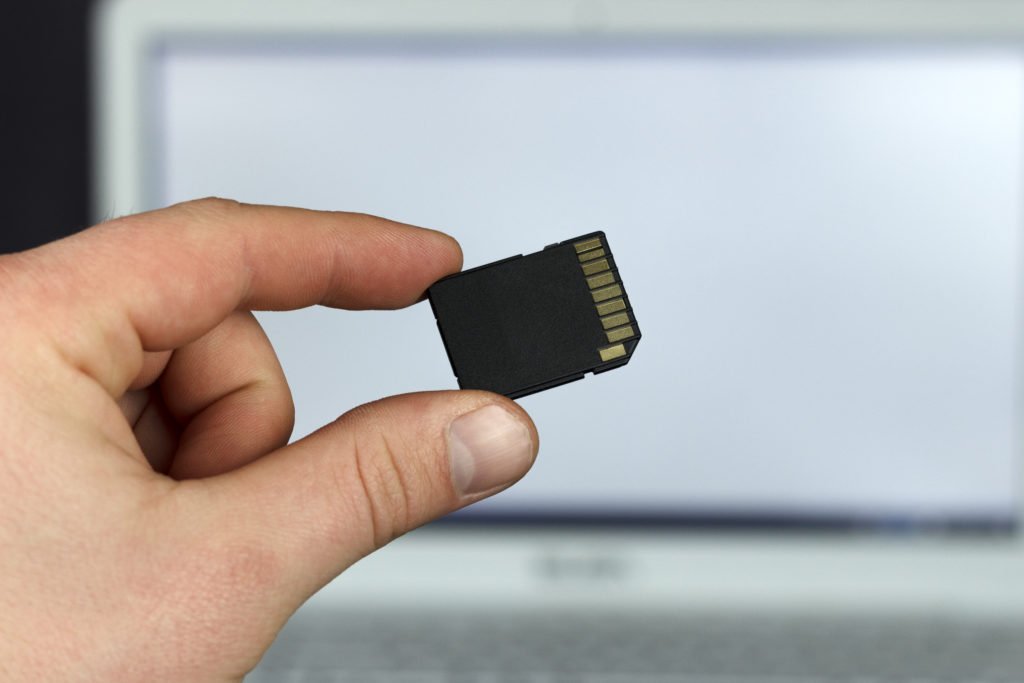 The woman handed over an SD card containing photos and video footage of a homicide, just like its title had suggested. The criminal complaint says the citizen “described the male as having a foreign-sounding voice.”