Meet Benjaman Kyle, The Only Living Man With an Unknown Identity 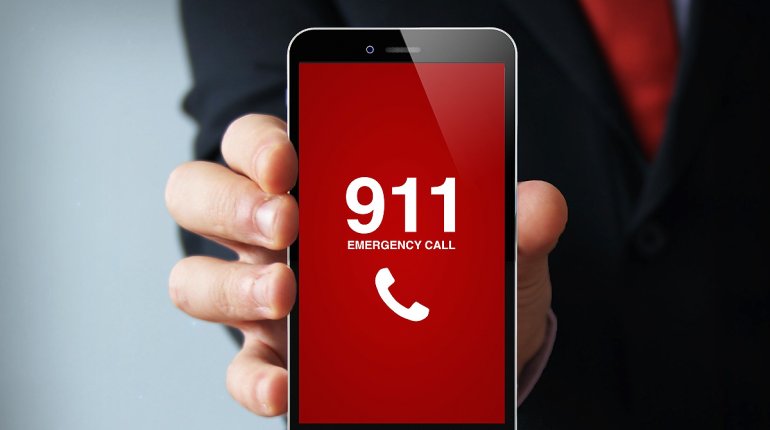 Son Yo paused and observed this wild sight for a few seconds as an angry, red rash began to form on the man’s entire body. Son Yo acted just like any normal person would, he dropped his cigarette and ran screaming into the Burger King. He called the police, and when they got there, the man was still unconscious.

Who Is This Guy? 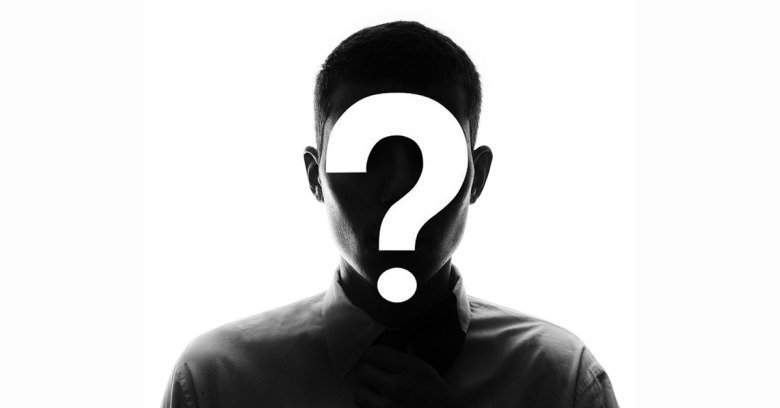 The police report referred to the man as a “vagrant” who was sleeping behind the dumpster. However, when he was admitted to a hospital in Savannah, Georgia, the doctors confirmed that this was not a drug or alcohol-related case. Even more strangely, this man was clearly not a vagrant. His vitals showed that he was a healthy man in his 50s and that he had no source of trauma or any physical reason he was found naked behind a dumpster. Additionally, when the hospital finger-printed him to determine his identity, he didn’t have a match in the entire government database…