Christian McCaffrey might be a household name now, but four years ago, that was not exactly the case.

In 2015, McCaffrey came in second in the Heisman vote, and the reason for it is most unfortunate, yet also a bit funny. 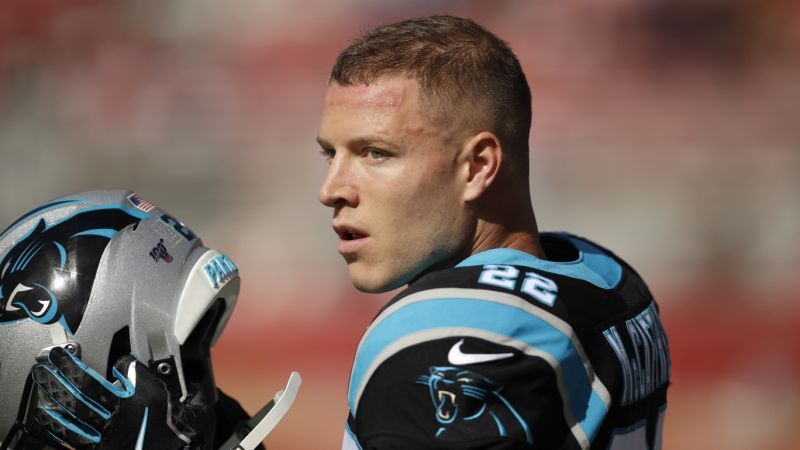 Many don't know that McCaffrey, currently a superstar running back for the Carolina Panthers, was arguably just as talented in college, even the Heisman voters. McCaffrey recently revealed that a voter for the Heisman trophy once apologized to him for not giving him their vote.

The reason, the voter claimed, was due to the fact that 87% of McCaffrey's college snaps took place after 10:30 p.m. EST. Even his current teammates, like Luke Kuechly, said that the timing of Stanford's game basically relegated McCaffery to "mythical status." Everyone had heard about him, but no one had actually seen him play. 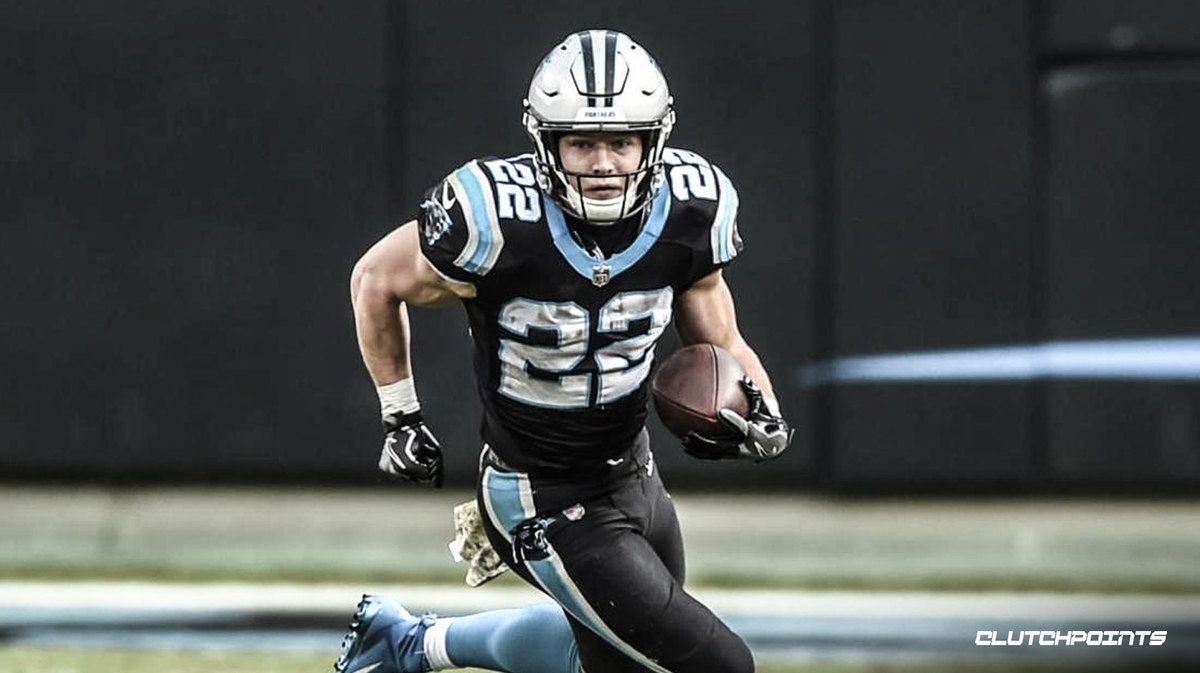 While the Heisman loss certainly upset McCaffrey at the time, it's not like his professional career has suffered. He even joked saying that even after he had a really big game, people on campus didn't even recognize him.

"I think it humbles you. It reminds you who you are, and it makes you realize that life is a lot bigger than football sometimes," McCaffrey added.

So when it comes to losing out on the Heisman, the 23-year-old has a similar outlook.

"It's something that I wish I won, yeah, but … I'm not defined by winning or losing anything. I am who I am, and I play the game because I love it."