Match The Lyric To The Classic Rock Band

Go back in time and test your classic rock band knowledge! How well do you remember the lyrics to these iconic songs? 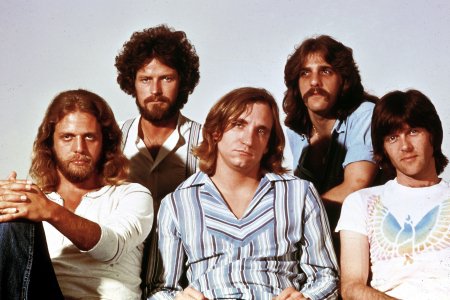 Welcome to the Hotel California

Such a lovely face