These Are The Most Overrated Singers in the Industry

The music industry is full of sell-out artists. They put out a great debut album, top every chart, and then they don't know what to do next. Stars like Britney Spears, Avril Lavigne, and Ed Sheeran make this list, because, well... they just don't exactly live up to the hype anymore. See what other artists you know and love are not quite as talented as they appear... 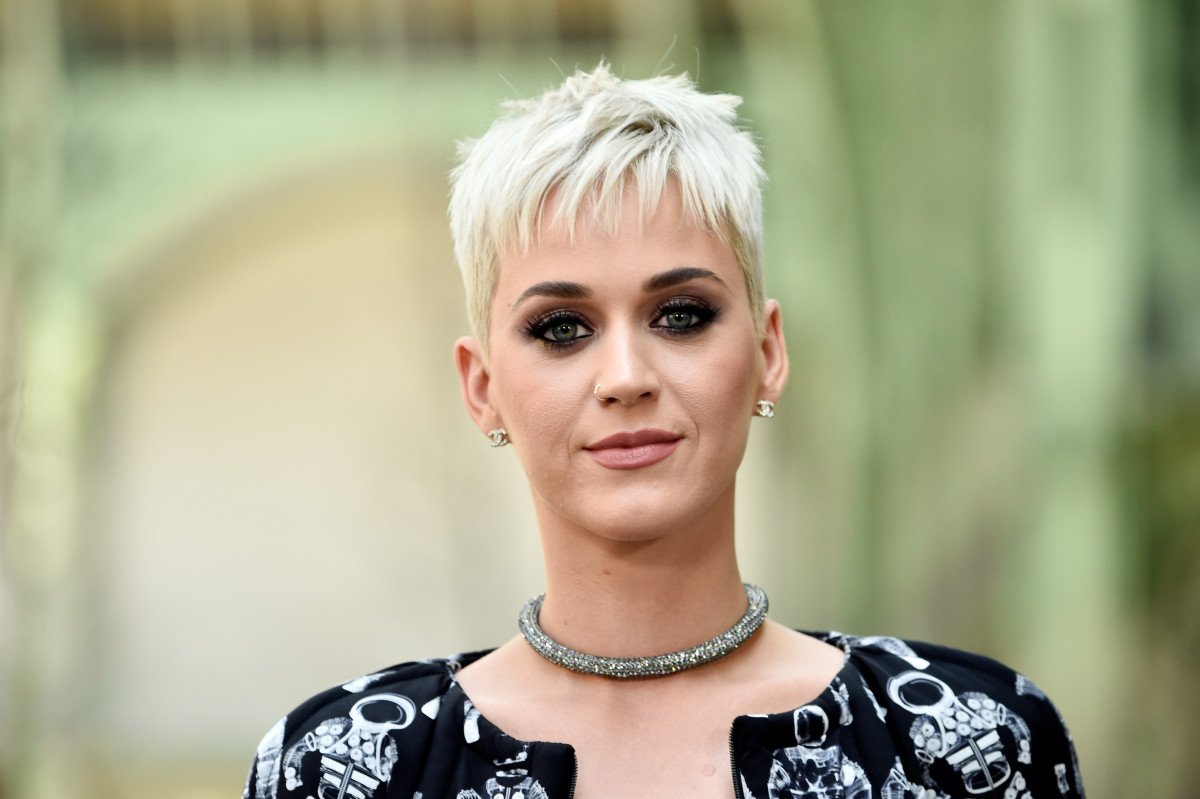 Despite taking over the mid 2000's with her bubblegum pop persona and hit songs like "I Kissed a Girl" and "Teenage Dream," there's something about Katy Perry that's just a little too kitschy. Despite her powerful catalog of songs, her voice isn't up to industry standards in the way that it could be. 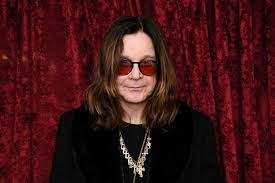 Ozzy Osbourne's illustrious career with Black Sabbath and his later solo work is outshined by his ridiculous television persona. He's gone on to have several reality television shows and they manage to discredit his work as a successful performer. He doesn't have what it takes to grace the stage these days.